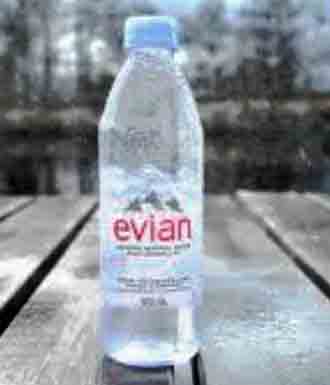 I remember 20 years ago doing the annual pilgrimage to Glasgow for the usual, compelling World’s self-flagellation. We all snickered at a rival band, as word got out that they had engaged a sports-psychologist to help them prepare and focus for the big event.

Rumours were widespread that this band was prohibited from consuming even a drop of alcohol, and when it became known that each of the rival band’s members was issued a large bottle of Evian water to keep them hydrated on the flight, well, it was all just too much.

This was not what pipe bands were about! It was taking things far too seriously. Hydration?! A sports shrink?! They were sapping the fun from the annual Glasgow week in humbug.

Our laughter was fueled by many pints and self-satisfaction that we were having a much more fun time than those guys.

That is, until we had our sporrans handed to us on a platter at the competition, and the focused, sober, fun-sapped band marched off to a night of boozy celebration with a high prize. No fun. At that point I’m sure every member of my band would have gladly traded all the pints and mockery for a guaranteed prize, but nothing much changed the next year, and nor did I necessarily want it to.

How things have changed. Today’s most respected pipe bands are the ones that run like musical machines. Every one of them is looking for a competitive edge, whether it’s hiring a sports-psychologist, abstaining from booze, or simply eating and sleeping properly before the contest.

Sure, there are still some old-world good-time-Charlies whose idea of a good pipe band is an under-achieving social group of partiers. But ask up-and-coming pipers and drummers what bands they dream of playing with, and they’ll almost always list the bands with the highest degree of musical and competitive discipline and focus. Fun, to them, is musical commitment through competition or concert success or, ideally, a combination of both.

The culture of competing pipe bands has changed irrevocably since 1990, and I think it actually started on that specific trip. Some may pine for the old days – and I may actually be one who does – but the reality is that, today, nothing is left to chance.