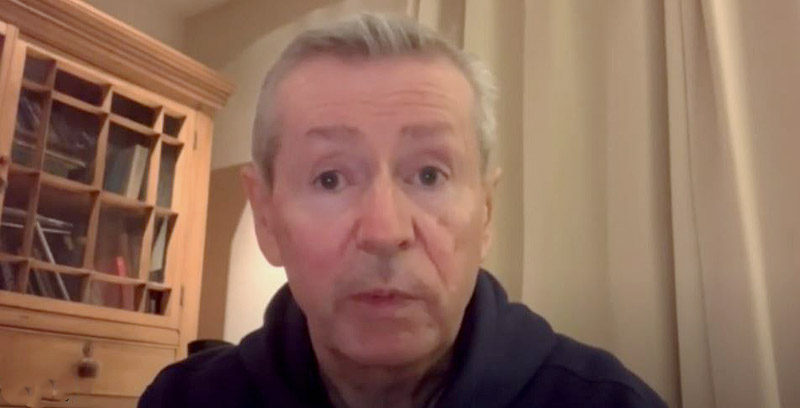 Ticket sales for the afternoon Names and Places 2023 concert on Saturday, February 4th, at the Glasgow Royal Concert Hall are reportedly strong, probably in no small part to several video endorsements from some of the biggest names in piping and drumming lending their voice to the impact that the […] 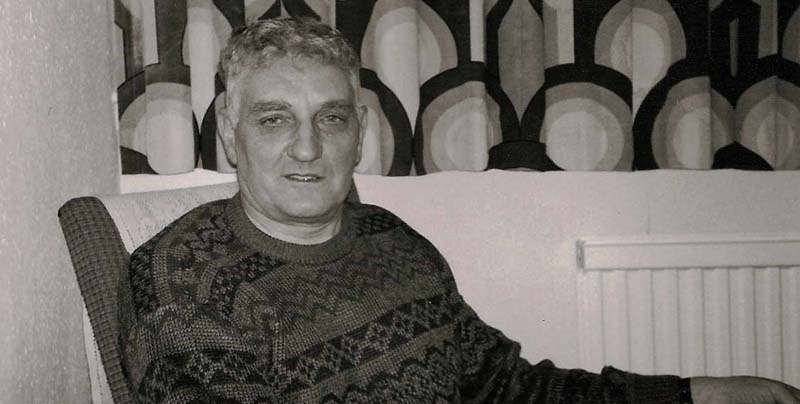 When Andrew Wright died on October 23, 2022, the piping and drumming world lost a remarkable figure. He left behind a legacy of piobaireachd tuition, whose excellence that will carry on as long as the big music is played. In the winter of 1994, we got together with Wright at […]

A piping whodunnit: the life and mysterious death of Archibald Ferguson, composer of “MacLean of Pennycross”

By Jeannie Campbell Archibald Ferguson will be unknown to most pipers, apart from the very few who notice composers’ names on their copies of tunes. Ferguson has only one published tune to his name, “Lieut C.A.H. MacLean Younger of Pennycross’s Welcome to the 93rd,” better known to us today simply as “MacLean of Pennycross,” although […] 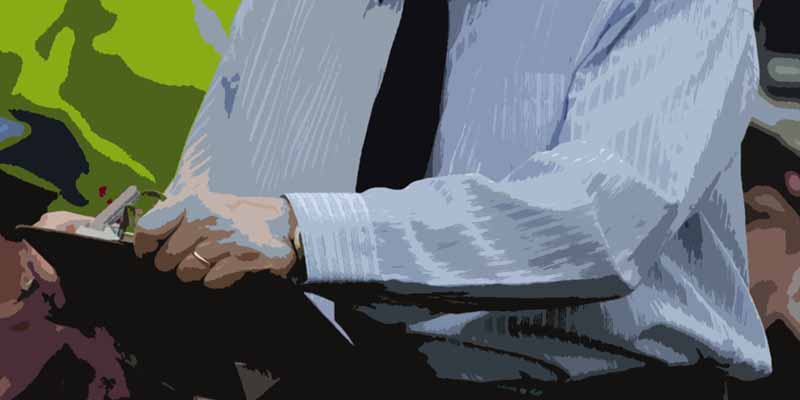 Opinion: For the sake of the art and an audience, we need judging reform

Lord it’s the same old tune, fiddle and guitar Where do we take it from here? Rhinestone suits and new shiny cars It’s been the same way for years We need to change. Somebody told me when I came to Nashville Son you finally got it made Old Hank made […] 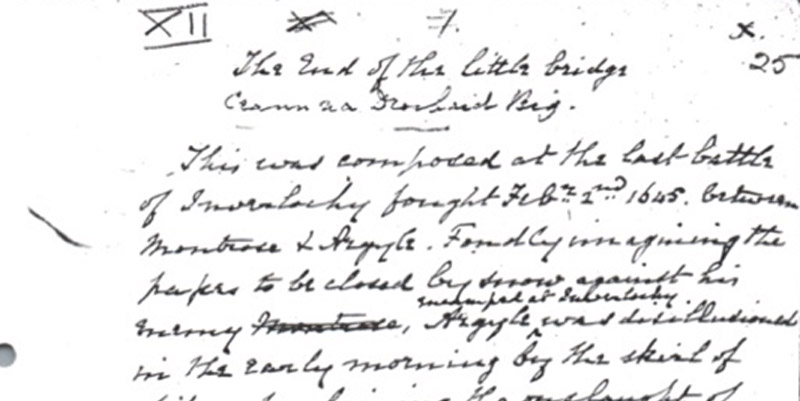 Since 2001, Dr. William Donaldson has been contributing his Set Tunes Series for pipes|drums readers. Now comprising more than 170 piobaireachd, the series is the world’s largest free online repository of ceol mor. Each piece includes all known published manuscripts, often from obscure publications only available from the National Library […] 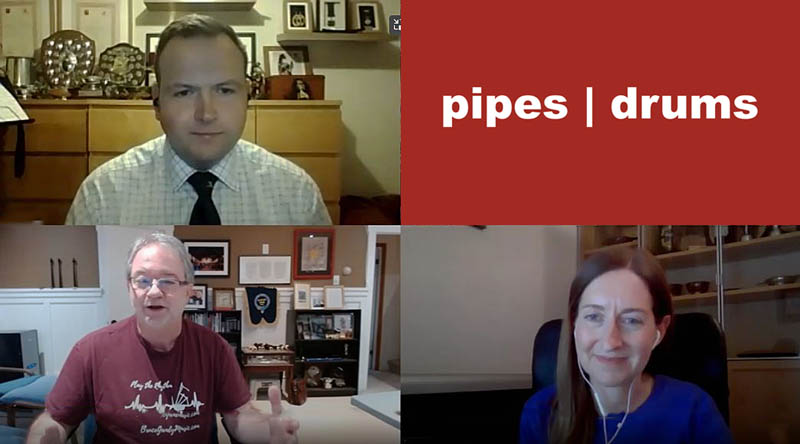 The Art of Losing: more insights and advice from three of our biggest winners on how they turn defeat into positives – Part 2

We continue and conclude our conversation with three of the world’s most successful competing pipers about their techniques and mental tricks to turn defeat into a winning proposition. Ben Duncan of Edinburgh has featured regularly at the top of solo piping prize lists throughout competitions in Scotland, including the major […] 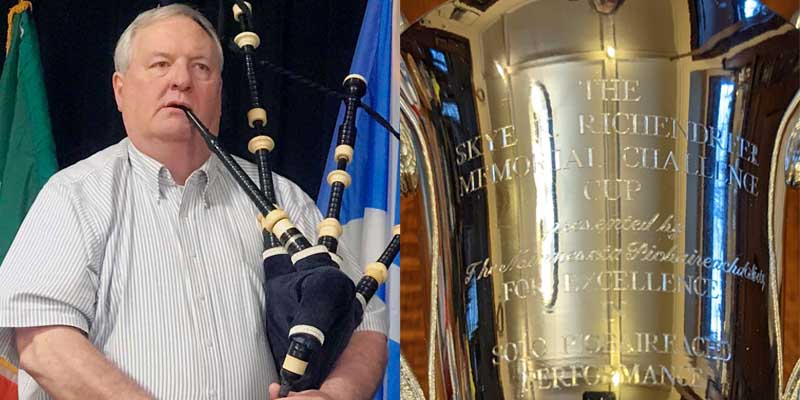 When Skye Richendrfer left us on November 20, 2022, at the age of only 64, the piping and drumming world was universally saddened by the loss of the accomplished piper and organizer. And now the Minnesota Piobaireachd Society, along with the Macalester College Winter Warm Up Solo Piping Competition, are […] 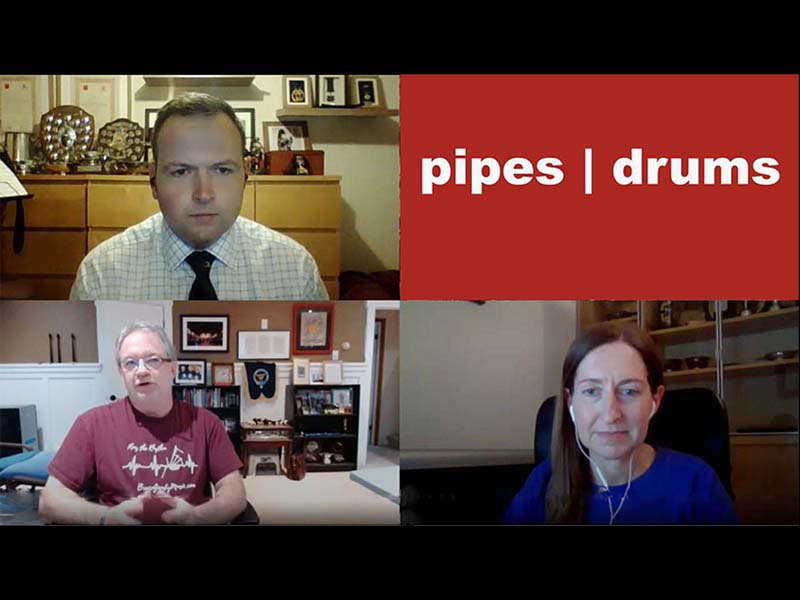 The Art of Losing: a discussion on dealing with not winning with three big winners – Part 1

Nobody likes to lose. Whether it’s an exam at school, the job you applied for, or that crossword puzzle you like to do every morning, we like to win, to be the best, to come out on top. Most of life’s competitions are private matters between you and the contest. […] 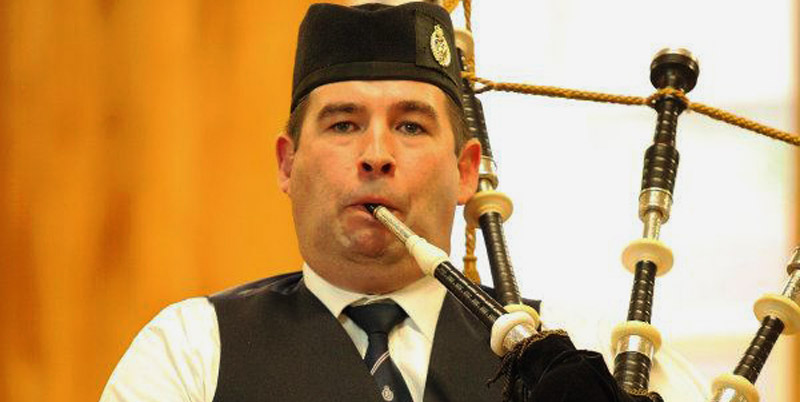 Iain Robertson, the former pipe-major of the Grade 1 New Zealand Police Pipe Band, died in Palmerston North, New Zealand, on January 14, 2023, after a long bout against cancer. Known as “Robbo” to those who knew him, he was made an Honourary Life Member of the band after a […] 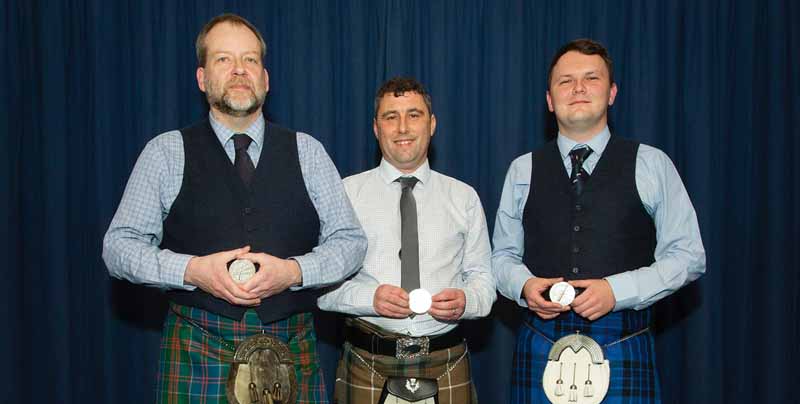 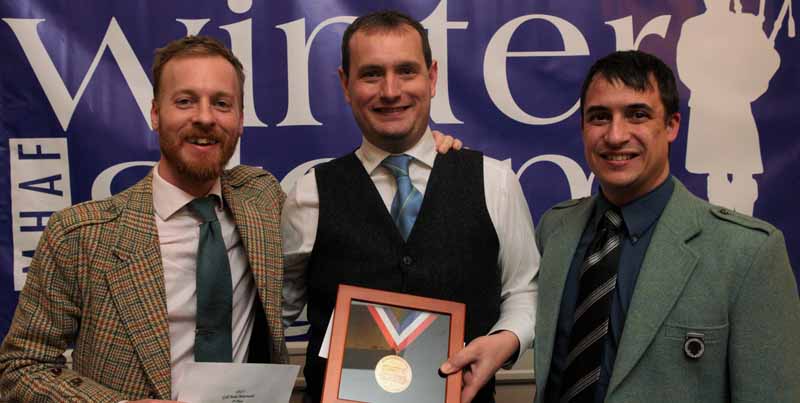 Kansas City, Missouri – January 13, 2023 – Andrew Carlisle of Pittsburgh was the overall winner in the Professional solo piping, while Robert Graham was the top winner of the Professional snare drumming at the annual Winter Storm competitions held at the Kansas City Marriott Country Club Plaza Grand Ballroom, […]

BBC Radio Scotland’s weekly Pipeline and Crùnluath programs are under imminent threat of elimination due to draconian cuts, and top-flight solo piper and music academic Simon McKerrell is spearheading an international petition in the hope of saving them. According to sources, the shows will either get the outright chop or, […] 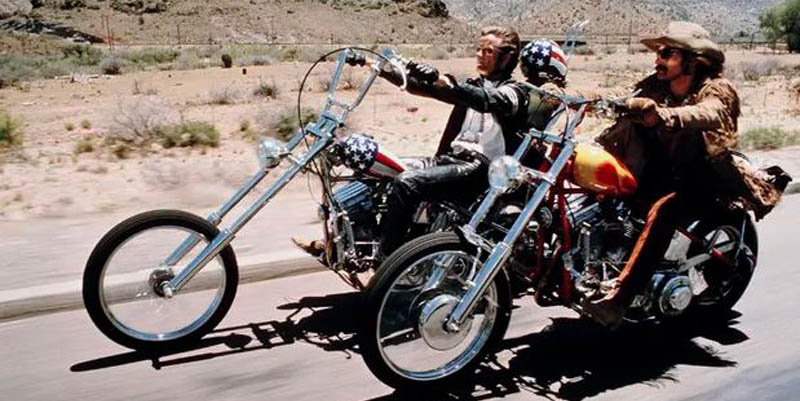 Just about everyone who enjoys music, television or movies will have heard the classic rock song “Born To Be Wild.” Originally recorded by the hard rock band Steppenwolf in 1968, the tune got into the charts around the world, and reached #1 radio status in Canada. But it really took […]

Since the year 2000, Dr. William Donaldson has contributed his Set Tunes Series to pipes|drums, making available to all readers the authentic older manuscript and published sources of ceol mor. The series now runs to more than 170 tunes, and forms the largest online edition in the world of the […] 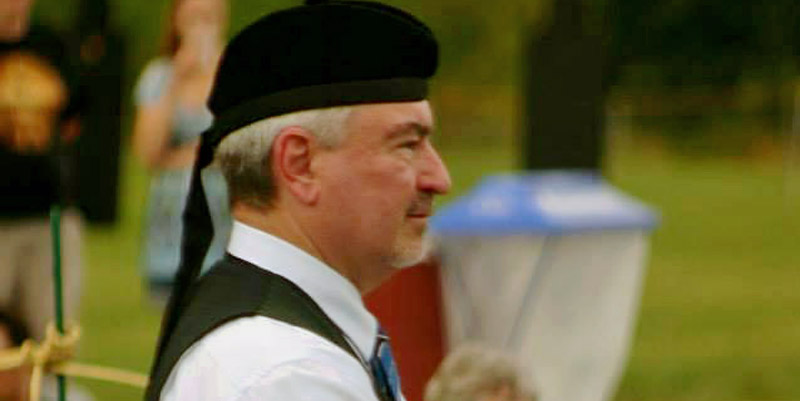 We conclude the pipes|drums Interview with Jim Sim, one of the most influential and important figures in United States pipe band history. As the leading-drummer of Chicago’s Midlothian Scottish for nearly four decades, president of the Midwest Pipe Band Association since 2010, and much sought-after judge and teacher, Sim’s impact on piping and drumming in […] 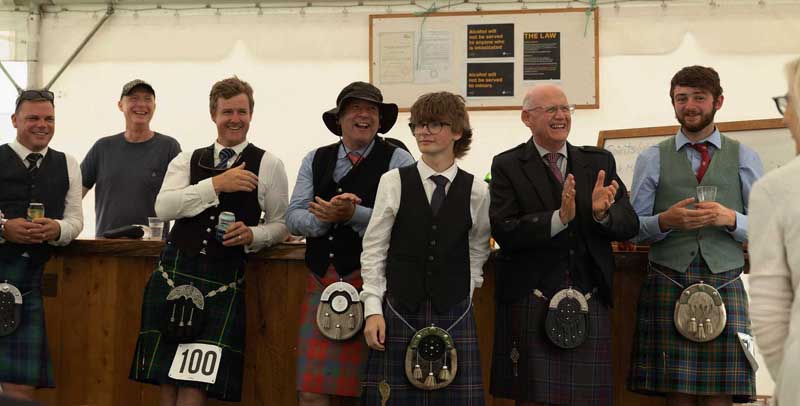 72 hours in New Zealand: the piping/drumming camaraderie and fun of the Land of the Long White Cloud

By Liam Kernaghan While most of the world takes a break during the Christmas and New Year period, there is no rest for Kiwis when it comes to piping and drumming. Our New Year period signals the ramping up of the domestic solo circuit. And for those making a trip […]

Showing page 1 of 434
Next Page
Get the Newsletter!
Sign up to receive our most popular stories in your inbox every month.
Thank you, you have successfully subscribed for our newsletter, please check your email
We use cookies on our website to give you the most relevant experience by remembering your preferences and repeat visits. By clicking “Accept All”, you consent to the use of ALL the cookies. However, you may visit "Cookie Policy" to provide a controlled consent.
Cookie PolicyReject AllAccept All
Manage consent