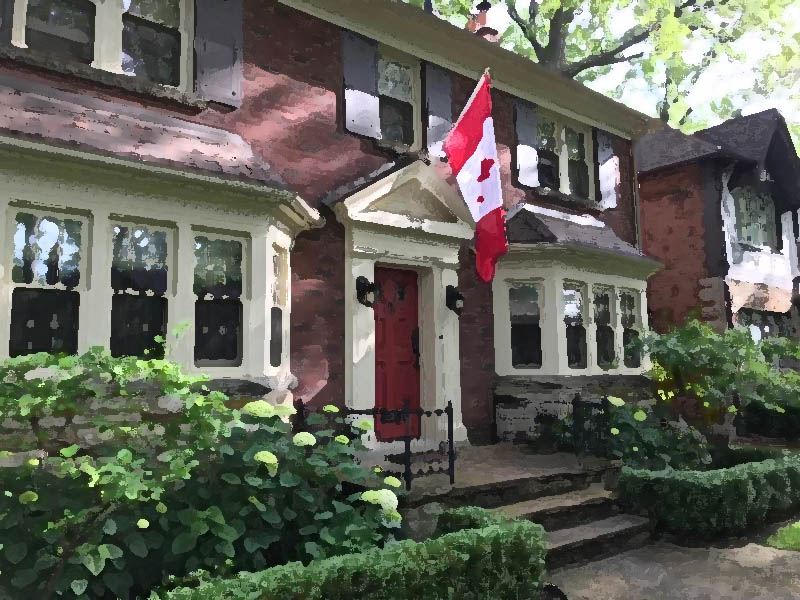 We have talked about the globalization of piping and drumming because of technology. It is no coincidence that the popularity of the “fly-in” pipe band player has increased in sync with the advent of the Internet.

The trading of tunes and recordings, videos and audio files, streaming of practices, real-time check-ins on Skype and Facetime, have made it possible for pipers and drummers with talent to literally fly-in for practices and competitions on a Friday and be back at home – often a thousand or miles away – on the Sunday.

Bands can bolster rosters with temporary foreign workers. A quick injection of available talent can be a booster shot to quality, a tonic for a prize.

We have remarked, even bemoaned, the ancillary cost of temp players, particularly in the loss of community and camaraderie and, at least to some, meaningful long-term commitment to a cause.

Thirty years ago today, May 2, 1988, the editor of this publication got off a plane from Glasgow that landed at Toronto’s Pearson International Airport. He was an American who had been trying to live in Scotland, whose legal options to stay there had run out.

After four or five years of going from nine-month tourist visa to tourist visa, working under the table at a restaurant in Edinburgh’s Grassmarket, busking on Princes Street, relying on and forever indebted to the kindness of others for a place to stay, it was time to search for a new life led by piping.

The place to go, at least in 1988, was Toronto. There was a band to play in with a few friends to join and the area was a hotbed of piping. It was definitely with a long-term vision to stay, to build both a piping and a professional career, to explore opportunities and, most of all, to see what could be contributed. There were lean years of damp basement apartments, having to practice at the local school or cemetery, and taking entry-level jobs with en eye to a bigger and more rewarding career.

If that were today, perhaps it would not have been necessary to live hand-to-mouth in Scotland, trying to stay, and then looking for a more permanent alternative in another piping-rich area. Maybe today, all of that back-and-forth of visas, scratching out the money to support a piping habit, and ultimately arriving in Canada looking for a new life, would have been replaced with Skype and Facebook and whatever other technology assets could supplant putting down roots in a foreign country, as an immigrant looking for piping refuge and contributing in a perhaps more significant way.

Meaghan Lyons, in her brilliant #EnoughAlready article, said many a true word in jest. As a famous drummer once said, all this technology making modern music can still be broken-hearted. In some ways, we have become worse by getting better. We have traded much of the meaningful for superficial “success.” Our ability or willingness to build things with staying-power steadily over time, that might make a long-term positive difference to a community, has too often been made temporary, even shallow, as we look for the quick fix, a jolt of adrenaline on the weekend, as ephemeral as a Facebook post.

To be sure, piping and drumming still offers a rich bounty of benefits. The camaraderie is there, and there are still people who are content building the local community into which they were born. There are those few, too, who join new piping and drumming communities with a plan to stay for good, to contribute what they can, and build a life and career or avocation in piping and drumming.

We hope that today’s tech has not caused irreparable harm to what we had and still have. Rather than wistfully pining for the old days, we look to a new era of enlightenment and stick-to-itiveness, made even better by going a bit too far and taking a few wise steps back.

What do you think? We welcome your comments and opinions. Just use our comments feature below to share your thoughts.