Opinion: Do we love our own music? 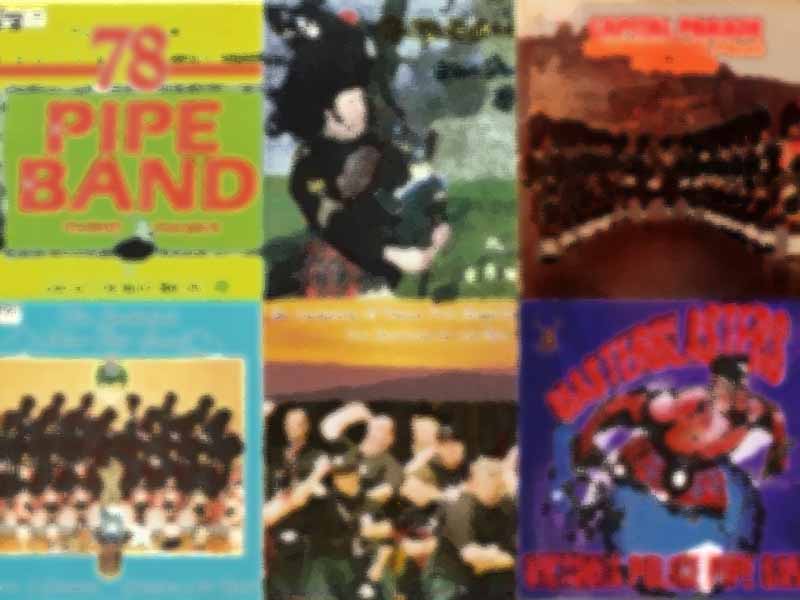 We were invited recently, along with anyone else on Facebook, to name the best concert we ever attended. A few days later, again on Facebook, there was another request to the piping community to name their favourite albums of all time.

Without exception, every piper and drummer responded with non-piping or pipe band choices.

This is nothing new. Decades ago, we used to do a thing in print where prominent pipers and drummers were asked to name their top-five records. Piping/drumming albums were rarely if ever cited.

You’d see U2 or the Beatles or The Who or Coldplay or Miles Davis or whatever prominent artist or group’s records named, but rarely if ever Shotts & Dykehead or Field Marshal Montgomery or Pipe-Major Angus MacDonald or even the routinely named the greatest pipe band recording of all time, the 78th Fraser Highlanders’ Live In Ireland.

It intrigued us then and it intrigues us now. Why is it that so many pipers and drummers, who spend much or even most of their lives playing the music one would think we love so deeply, prefer the recordings and concerts from other musical genres?

We remember when we were brand new to piping. We listened to piping and pipe band albums nonstop. We couldn’t get enough of the vinyl records by John D. Burgess, the Edinburgh City Police Pipe Band, Shotts & Dykehead . . . the list goes on. Yes, the technical excellence was awesome, but it was the music that was the major motivator to learn and excel at the instrument.

Somewhere along the line, that enthusiasm dissipated. Don’t get us wrong, we thrill to the sounds of Field Marshal Montgomery or Inveraray & District or Fred Morrison or any number of superb and creative exponents of the art. But would we name any of their albums or concerts in our top five out of all musical genres, or even include them in a road-trip playlist?

Maybe, or even probably, not.

In fact, we’d probably listen to each truly great piping or pipe band album once or twice, and then rarely if ever again, and we’d suggest that that would be true of the strong majority of players with years of experience plying the art. The compelling albums we played the proverbial grooves off of back in our formative years wouldn’t even make the list.

There doesn’t seem to be much staying power with our music, perhaps because we’ve lost the power to stay and listen.

This is not to diminish the pure excellence of many piping and pipe band albums and concerts. But why does this happen? Why do these recordings and shows not rate as highly as those not in our musical niche?

Perhaps, due to incessant competition, we are so inured to listening for flaws that we can’t hear the greatness.

Or perhaps albums and concerts in general have been replaced by bits and bobs on the internet, and the thrill of the latest recording or show by our greatest exponents just can’t measure up to the latest fleeting ADHD video that stays in mind for a week or two, tops.

No sooner than we watch something then we’re on to the next. The concerted effort required to focus on a sustained album or performance has been supplanted by here today, gone later today.

There doesn’t seem to be much staying power with our music, perhaps because we’ve lost the power to stay and listen.

As with everything, there are exceptions. We’re sure that there are some out there who listen to nothing but pipe band and solo piping music.

We continually wish that our music would be taken more seriously in the wider musical world. Bagpipes are often unfairly maligned and misunderstood, and we get indignant at the jokes and the short-shrift paid to our competitions and events by mainstream media. We despair that the only people who attend our concerts or buy our albums, apart from pipers and drummers, are close friends and family of pipers and drummers and the odd granny.

But what can we expect? We love our music, and we certainly love to excel at our music, but do we prefer it to other music?