By the left, quick, Trick-or-treat! 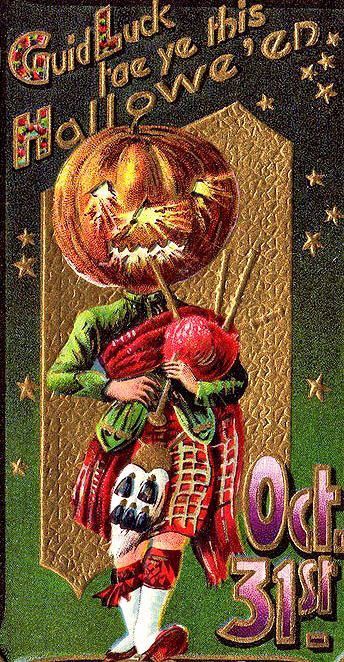 How many of us pipers and drummers have resorted to wearing our Highland wear in a pinch on Halloween?

I remember doing it when I was in junior high school. Struggling for an idea and out of time, like most of you, I went to the closet to haul out the woolly tartan gear. Easy peasy lemon squeezy.

We’ve all been there. It’s October 30th, and there’s no time to whip up some clever concept. So, you go to the ready-made “costume” that you wear most summer weekends. There’s nothing really creative about it, but it’s sure to get some oohs and ahs for authenticity, quality and amazing attention to detail.

Only you, your family and maybe a few close friends know that it’s supremely lame.

There’s a trend toward making Halloween politically correct. Some school boards here in Canada are issuing guidelines to help parents and teachers, with “costumes” that might be racially or ethnically insensitive.

But where does dressing up like a Scottish person fit in to all this common sense / political correctness?

When donning your piping/drumming garb, here are some Dos and Don’ts.

Don’t tart up your band uniform into “MacHunk” or “Pipe-Major Hottie” No one will get it and, besides, hunks and hotties aren’t really concepts in the pipe band world. 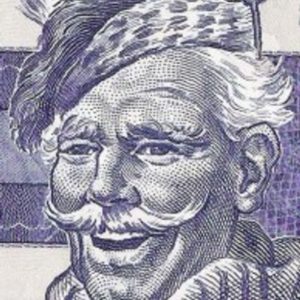 Do try to counter totally wrong Scottish stereotypes. For instance, rather than trying to portray that you’re thrifty, like Canadian Tire did for decades with its penny-pinching “Sandy McTire” character, why not instead give away money? What a surprise it would be to counter the presumption! “And what are you little girl?” “Why, I’m a generous Scot! Here, have a quarter!” Or offer them a piece of shortbread from your tartan tin.*

Don’t get too esoteric with your Highland outfit. For example, trying to look like your favourite famous piper is going too far. Keep it general. “And who are you supposed to be, little boy?” “You idiot! Can’t you see that I’m the great Seumas MacNeill?!” or, “Gee whiz, obviously I’m John MacColl!” This will only result in confusion and embarrassment.

Don’t bring your instrument with you. If you think it would seal the trick-or-treating deal by playing your pipes or tenor drum at every house, think again. This will only lead to catastrophe and not a few egg-peltings. Ever seen a set of pipes tee-peed? Not pretty.

Do use your own voice. Saying “trick or treat” with your best Scottish brogue is insensitive and runs the risk of you being mistaken for Star Trek’s Scotty, rather than your authentic and obvious Seumas impression. Besides, failing at rolling those R’s will result in certain mockery. If you’re Scottish, you’re better dressing like a Canadian: toque, lumberjack shirt, Mountie hat; or an American: Levis, flip-flops, gun.* 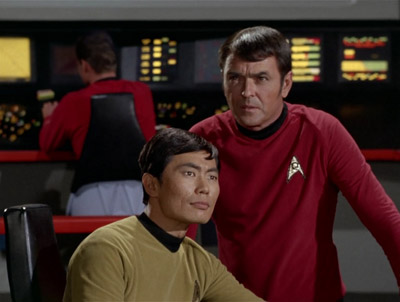 Do keep it swear-free. Many of us when we put on the galling garb immediately and automatically sink into foul language mode. Avoid this while going door-to-door. While you’ve simply and reasonably slipped into weekend pipe band warrior mode, the uninitiated will think you’re taking the piss and, yes, stereotyping all Scots as being foul-mouthed. Just like some hate the bagpipes, many Scots never, ever swear.*

Don’t use your sporran for candy storage. Unless you want an overflowing massive of chocolate ooze wrecking your pipe band kilt, use a proper and large bag, preferably one in a matching tartan. Commission bagcover makers Highland Gear to do one up for you.

Do carry a bottle of Airtight Seasoning. In addition to conditioning your pipe bag, this is ideal stuff for getting back at any house that has crap candy or insults your outfit or Seumas tribute. Just a few drops smeared on their car windows is all it takes. What’s more, they’ll probably get a lab to come assess the mystery goop to be on the safe side.

With these guidelines, you can enjoy a worry-free Halloween while getting great extra mileage out of your pipe band kit.