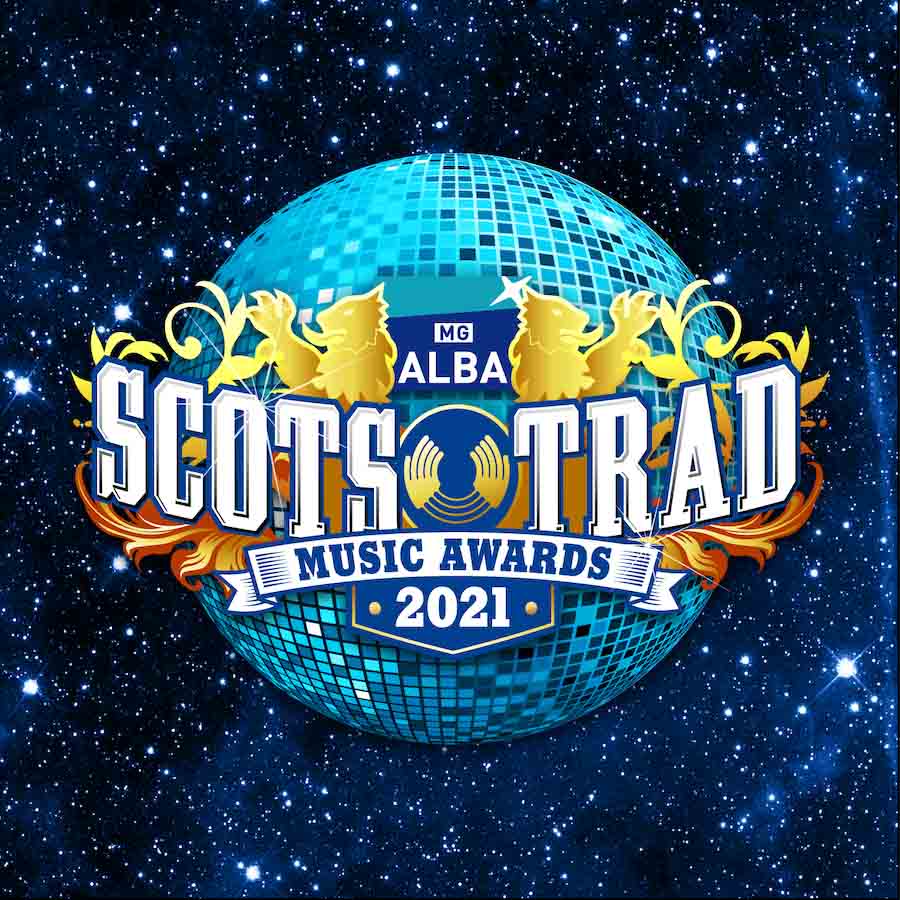 Highland piping took the spotlight at the 2021 Scots Trad Music Awards at a gala event in Glasgow on December 4th when Craig Muirhead received the Music Tutor of the Year Award for his work as Director of Piping and Drumming at Strathallan School in Perth, Scotland, and Allan MacDonald gained the Hamish Henderson Services to Traditional Music Award for his contributions to the Celtic arts.

Muirhead received the most public votes against three other non-piping nominees, while MacDonald’s award was decided by a jury.

‘There has been so much great, innovative teaching going on in this last year,’ – Craig Muirhead

“There has been so much great, innovative teaching going on in this last year,” Muirhead said in his typically self-effacing manner. “Recognition is always lovely and I’m delighted to have been awarded Music Tutor of the Year, but I’d like to congratulate everyone teaching pipes and drums on pushing forward in the most challenging of times.”

This year’s awards featured several nominees with Highland pipes at the forefront, including Connor Sinclair’s group Gnoss in the Album of the Year category, John Dew as Up and Coming Artist of the Year, and Callum MacCrimmon of the group Breabach in the Original Work of the Year category.

Allan MacDonald is one of the world’s most accomplished pipers, multi-instrumentalist and Gaelic singers, with numerous recordings and two collections of his original pipe music to his name.

The annual Scots Trad Music Awards were started in 2003 and round out the year of traditional music each December with a gala evening at a different location in the country. The awards “highlight Scotland’s wonderful traditional music in all its forms and to create a high profile opportunity which will bring the music and music industry into the spotlight of media and public attention.”