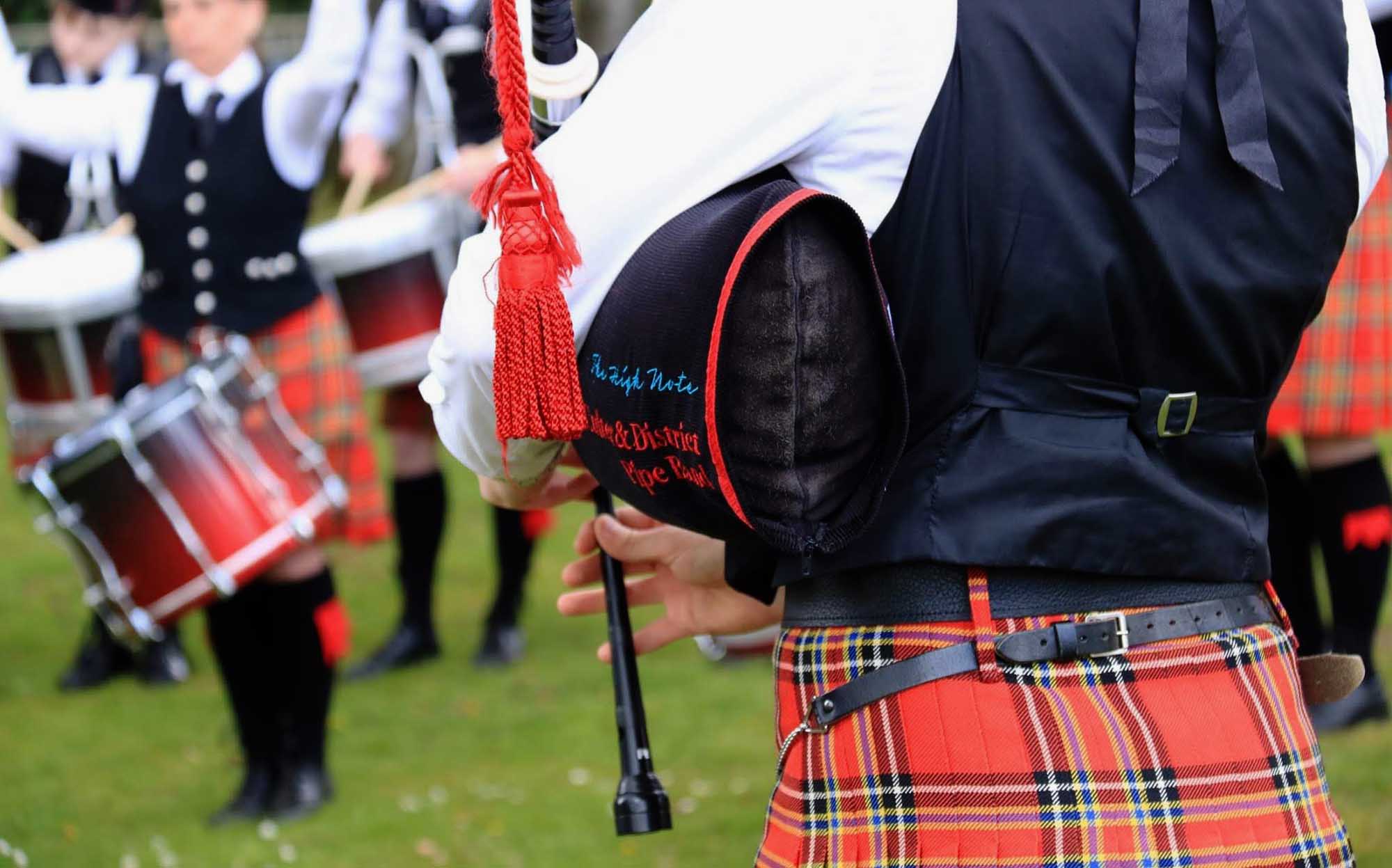 When Grade 1 veterans Jason Briscoe and Gleren Meneghin set up their High Note charitable endeavor, they hoped for education advancement for one chosen band, but the 2019 competitive achievements of Grade 4B Culter & District of Scotland blew away expectations.

The band, under the free coaching of Briscoe and Meneghin, finished second in 4B at the World Championships to cap off a year that saw the group go from struggling to qualify for a final at any of the five 2018 RSPBA championships to securing almost certain upgrade to Grade 4A.

The band hauled in a total of 30 trophies over 2019, and the RSPBA’s Champion of Champions drumming title in their grade in  drumming and was second in the overall band category.

Briscoe created the High Note as a way for him and others who have enjoyed a long and successful career at the top levels to provide their knowledge to a deserving band that’s willing to learn to get to the next level.

In the first year of the program, Culter & District was chosen from at least 25 bands that were nominated from a total of five countries. Culter received monthly video workshop check-ins; review of and adjustments to scores, arrangements and ensemble; a performance by the band at the 2019 Piping Live! Festival; and the two High Note leaders competing with the band at the World’s.

Briscoe is hoping to expand the High Note with additional leaders, welcoming inquiries from accomplished players willing to contribute their time and talent to mentor next year’s selected band. He said that the plan all along was to have new coaches contributing their time each year, and Meneghin has finished his stint.

“It was a pretty special ending to the inaugural year of the High Note,” Briscoe said. “The platform works and now I’m focused on setting the stage for the 2020 season. My vision is to build a recurring network of top-level players who each year donate their time and talents to help mentor and advance pipe bands around the world. We’re looking for our 2020 leaders. If you’re interested in helping advance piping and drumming talent around the world, we’d love to hear from you.”

Culter & District was runner up in Grade 4B at the World’s to winners Malaysia’s Sri Dasmesh, a band that also benefited from teaching and coaching throughout the year.

High Note giving-back venture off to a fast start
October 26, 2018