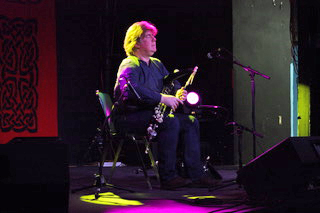 Scottish piping great Fred Morrison launches a North American tour this February, touching down in several cities. The tour is being supported by pipe bands and piping groups, building on Morrison’s previous shows in some locations, and playing several cities for the first time.

The tour begins with workshops and a concert with the Paris Port Dover Pipe Band in Brantford, Ontario on February 3rd and 4th, and then moves on to Ottawa, where Morrison is being hosted by the Ottawa Branch of the PPBSO on the 6th. Two days later he plays for the Winnipeg Police Pipe Band.

February 10th sees Morrison make his second-consecutive appearance at the Mid-Winter Celtic Festival in Regina, where he will be teaching a workshop and performing with the City of Regina Pipe Band, and Nova Scotian fiddler Troy MacGillivray. 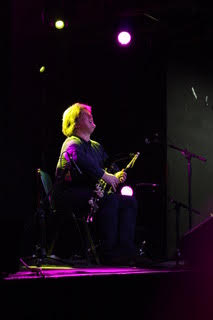 “This is Fred’s second year at the Festival,” said Regina organizer Iain MacDonald, “and he was a huge hit last year, both as an instructor and as a performer.”

The Edmonton Pipers Society is adding Fred Morrison to its already impressive list of guest performers on Sunday, February 12th, and marking the end of the Canadian portion of the tour, and possibly also the cold part.

Next on the tour are California dates in San Francisco and Los Angeles, and he wraps things up with a show in Kansas City on February 21st.