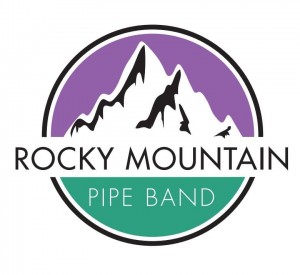 Calgary, Alberta – April 30, 2016 – Alberta’s pipe band season kicked off this weekend with the annual Ogden Indoor competition attracting bands and soloists from throughout the province. There was an excellent turnout of soloists in the morning, including one of the larger professional piping classes an Alberta contest has seen in some time. There was a small turnout of bands for the afternoon competition. Of note, and what’s believed to be a first on the highland games circuit, in lieu of entry fees, competitors were asked to bring donations for the local Veterans Food bank. An estimated 100 pounds of food was donated on the day. Rocky Mountain was the only band in Grade 2, with Edmonton rivals Viscount Park and North Stratton not participating. Trevor MacKay returned as leading-drummer of Rocky Mountain after the sudden departure of Tim Borton earlier in April due to increased work demands.

Got results? Feel free to share using the format above, along with a few pics, by sending them to us.