Opinion: A band by any other name would play as sweet 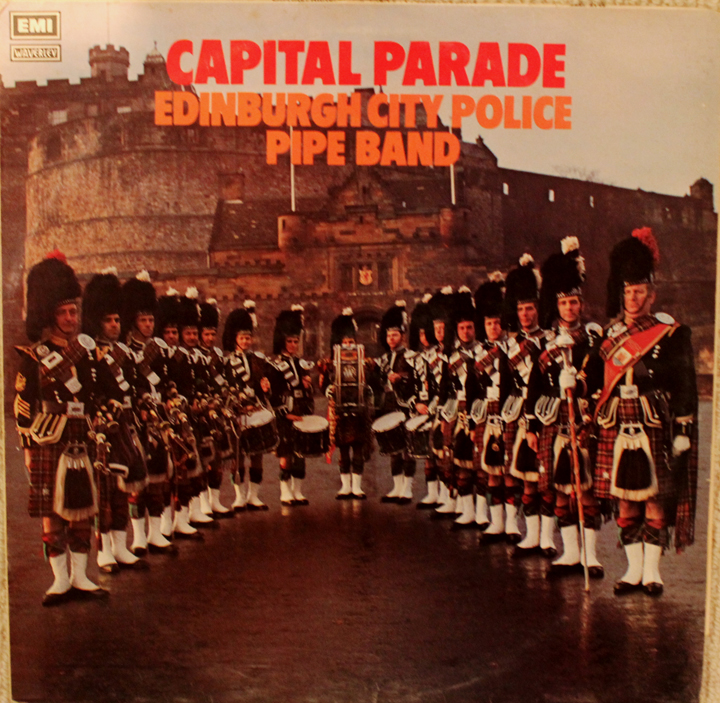 The recent identity change by the Glasgow Police Pipe Band to the Police Scotland & Federation Pipe Band got us thinking again about pipe band names.

Our conclusion: for competition bands, changing a name doesn’t much matter. Few people care, and those who think they do quickly get over it.

It’s an infrequent band that holds the same name for more than a few decades, and it’s positively rare for a band to continue without identity alteration for 50 or more years.

We remember as a kid reading the jacket cover of the Edinburgh City Police Pipe Band’s Capital Parade album of 1974. The text talked about it being the last album under their “illustrious” name, due to the sponsor creating regional police departments, before it would be the – OMG! – Lothian & Borders Police Pipe Band. Not exactly the same ring, but it didn’t seem to affect their contest chances. The next year the band (same players, different name) won the 1975 World Championship at Corby, England.

Remarkably, the now-defunct Dowco Triumph Street even became referred to as “Dowco,” which would have made the sponsors happy but confounded those who recognized that “Triumph Street” might be the catchiest and most creative name in pipe band history.

We’ve been in bands that desperately needed a sponsorship, under one condition: that the existing name not be changed.

That, of course, attracted exactly zero interest from any deep-pocketed organizations that understand the basic marketing principle of visibly aligning one’s brand with similar excellence.

Perhaps the best example of continued excellence under a series of name-changes is that of today’s Grade 1 ScottishPower, which was, before that, Power of Scotland (a brilliant play on “Flower of Scotland”), which followed British Caledonian Airways, which evolved from the Grade 1 Renfrew Pipe Band.

All those name changes and, guess what? The judges Did. Not. Care.

All the hue and cry over something that should stay the same because, well, it’s always been that way, lasts about a week before it’s a distant memory.

The ideal situation would be to build a pipe band brand that’s untouchable, that’s more recognized and valuable on its own than the sponsors that would line up to support it. But the chances of that are also zilch.

The closest thing to that ideal might have been the aforementioned Edinburgh City Police, a band that was sent all over the world as ambassadors of a Scotland that was still wrapped in tartan and enveloped in coal smoke. While overall more competitively successful, the Glasgow Police never had the international brand prestige that their cousins 40 miles east enjoyed.

But when a band’s name is the sponsor’s name, and the sponsor changes its name, the decision is made for them. You can’t very well go around as the Edinburgh City Police when such a thing doesn’t even exist and, not only that, the police force actively wants to eradicate the old name.

That the Glasgow Police Pipe Band were even allowed to play under that name for the last several years when the police force had long given it up is perhaps a modern marketing miracle. It would be like the Simon Fraser University Pipe Band keeping their name after the university sponsor decided to change theirs – not that that would ever happen, but you get the analogy.

We pipers and drummers are generally change-averse. As much as we pretend to want new things, we’re unwilling to accept the different.

Why? Well, we don’t rightly know, because, when things do change, they are adapted quickly. If the wise folks at the RSPBA were to dictate, Okay, everyone, it’ll now be a March, Strathspey & Jig format, bands would wring their hands for a few days and then just get on with it. All that hue and cry over something that should stay the same because, well, it’s always been that way, lasts about a week before it’s a distant memory.

A pipe band by any other name would play as sweet.

And, to continue our nods to Shakespeare, if music be the Police Scotland & Federation Pipe Band, play on.