Band in the USSR: the Edinburgh City Police visit Moscow in 1966

It was 1966 and the height of the western world’s Cold War with the Soviet Union.

The UK was under the leadership of Prime Minister Harold Wilson, the Labour Party leader who was already embroiled in numerous controversies.

Wilson created another controversy when he visited Moscow on a trade mission, discussing the possibility of increasing exports of consumer goods from the UK to the USSR. Some of his time was spent at an Industrial Exhibition in Moscow.

He and British Ambassador to the USSR Jeffrey Harrison would meet with Russian Prime-Minister Alexei Kosygin and Foreign Affairs Minister Andrei Gromyko. It was one of several trips Wilson made to the Soviet Union. Wilson visited so many times that he was even accused of being a Soviet spy.

Despite the huge differences between the countries, Britain wanted to extend a hand to the USSR, and what better UK musical ambassadors to accompany the Prime Minister than the world-famous Edinburgh City Police Pipe Band?

Even though the reigning World Champions were Muirhead & Sons, just embarking on their historic run of five consecutive titles, the Edinburgh City Police were the most famous pipe band in the world. They had taken the trophy in 1963 and ’64 and would go on to pin down three more World Championships in 1971, ’72, and ’75 under Pipe-Major Iain McLeod and Lead-Drummer Bob Montgomery.

We recently acquired this gallery of truly historic photos from the band’s trip to Moscow, playing for dignitaries and seemingly perplexed crowds of Muscovites.

We hope you appreciate these extraordinary and exclusive images of a different time and place in a world that was then, as it is now, struggling to understand each other, looking to music to help with the process. 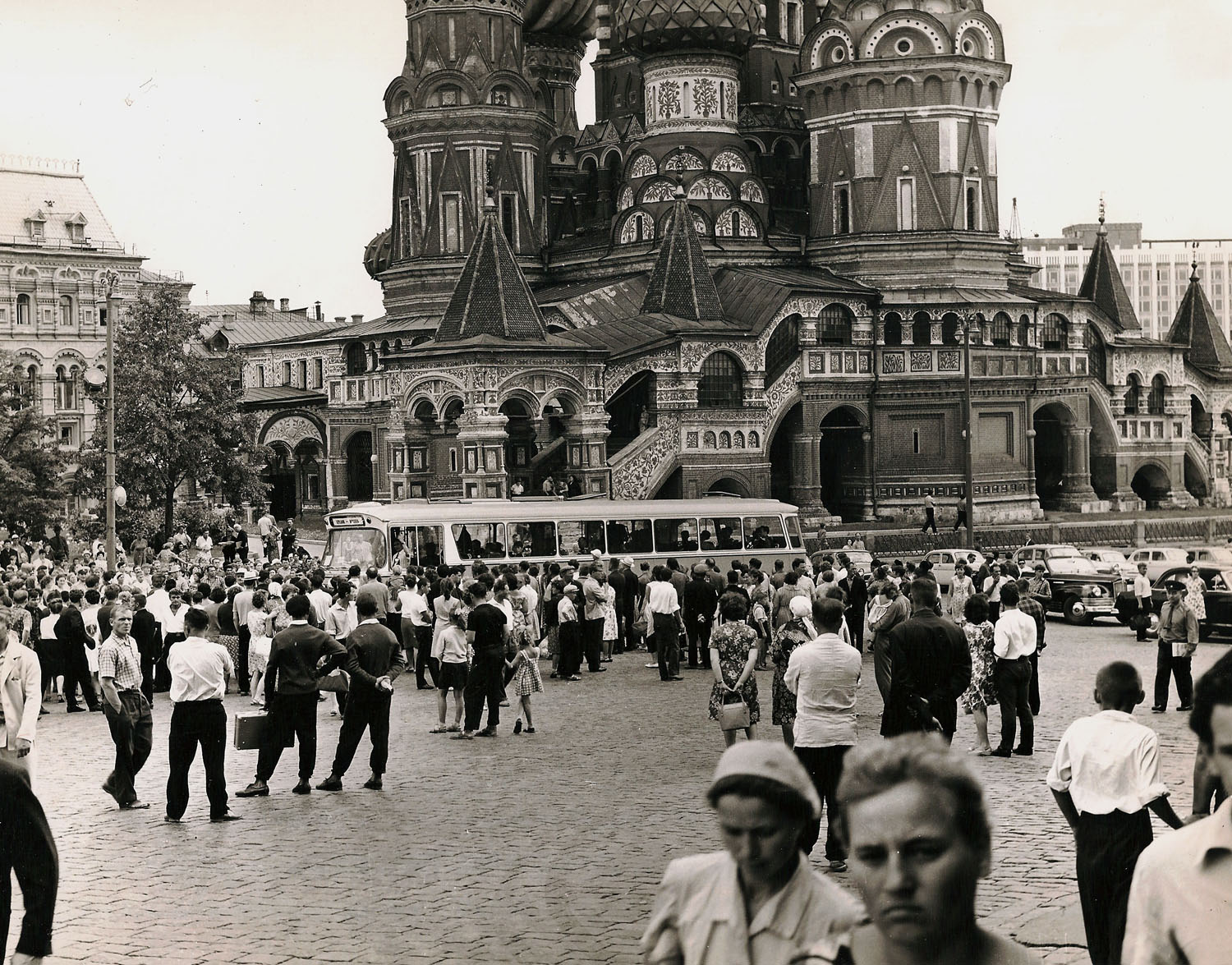 The Edinburgh City Police would become the Lothian & Borders Police in 1977, McLeod handing over the pipe-major’s stripes to Harry McNulty, who would maintain the group’s standard before moving on to lead British Caledonian Airways and then the Power of Scotland (now ScottishPower).

Sadly, the Edinburgh City / Lothian & Borders Police Pipe Band would dissolve in 2012 after more than 120 years of excellence and service. 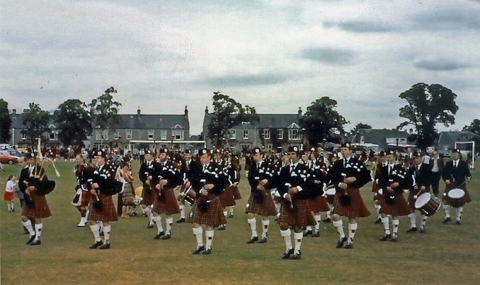 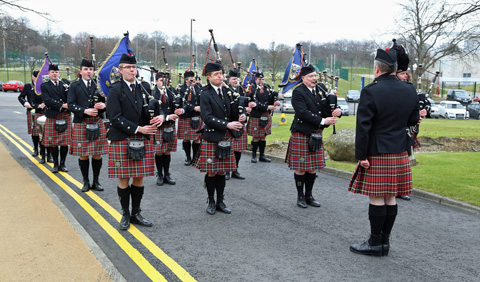 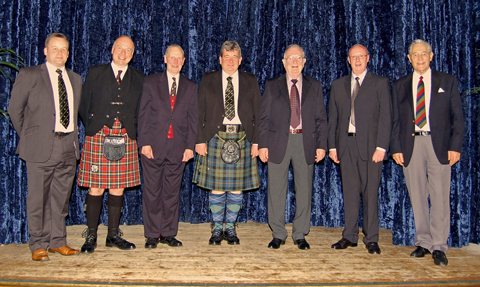