He was one of the greatest pipers in history, and today, we celebrate the late Captain John A. MacLellan, MBE’s one-hundredth birthday with a special pipes|drums Photographic Memory.

Born on July 9, 1921, in Dunfermline, Scotland, MacLellan’s massive contributions to piping are well documented, preserved and memorialized, thanks to a family estate that carries on his tradition of excellence.

“The Captain,” as he is still known to all in piping, composed dozens of excellent tunes, published numerous collections, taught many of the greatest pipers of the last 50 years, fostered the art through his work with the Piobaireachd Society, and, close to our heart, published and edited The International Piper, bimonthly print magazine that for several year provided a balanced alternative to the Piping Times.

Indeed, he was named to a prominent place in a pipes|drums’ panel’s selection of  The 20 Greatest Pipers in History.

He is memorialized every year with the staging of the Captain John A. MacLellan MBE Recital-Competition in Edinburgh where his piobaireachd compositions are played by the world’s elite pipers. The army also pays tribute to him and his lifetime of military service with an annual competition at Redford Barracks in Edinburgh.

As our own tribute to The Captain on this, the centenary of his birth, we are pleased to provide a series of sensational photos, many of which have never been seen before publicly.

Our thanks to his son, Colin Roy MacLellan, for sharing these images exclusively with pipes|drums.

In the slideshow below you can open the 31 images of Captain John A. MacLellan MBE, born one-hundred years ago, July 9, 1921. 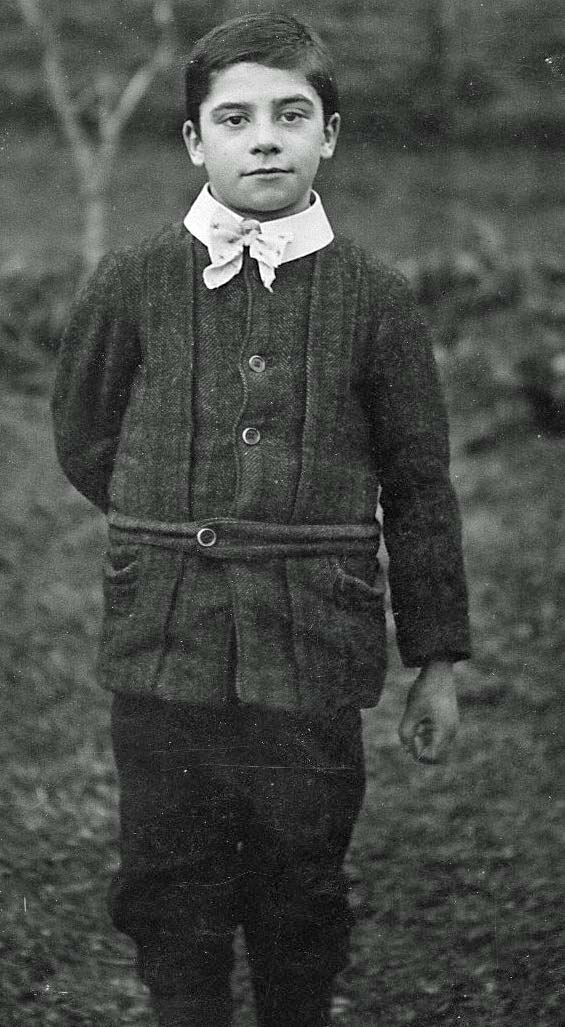