After being alerted to an apparent compiling error, the Royal Scottish Pipe Band Association admitted that the incorrect result of the Grade 4B event was announced at the 2022 World Pipe Band Championships on August 13th, and the 1st Troon Boys Brigade of Troon, Scotland, was in fact the winner, with Syerla & District of Northern Ireland second. The two bands were announced on the day in the opposite order.

The organization apologized profusely to both bands in public statements, chalking up the mistake to a compiling error that was pointed out to the association after the contest. An investigation showed that the drumming and ensemble scores had been reversed.

The change also impacted the Grade 4B drumming title, with Syerla & District winning the award over the announced 1st Troon Boys Brigade.

The RSPBA ensured that the two affected bands were notified and apologized to before issuing a public statement.

“We understand the Membership depended on us to accurately compile the adjudicator placings and deeply regret we failed to deliver the high standard that you’ve come to expect from the RSPBA,” Vice Chairman Paul Brown said in the statement. “I am taking this incident seriously and looking at measures to be put in place to prevent this happen again in the future.”

Unlike many music competition-running organizations, the RSPBA and pipe band associations around the world still tabulate results largely by hand. After each event, compilers and administrators madly calculate the results, often reading them aloud verbally as a lone compiler inputs them to a spreadsheet.

Drum Corps International, which runs complicated multi-event competitions with 10 judges assessing each, has adjudicators use Competition Suite, a cloud-based application, to input comments and results digitally. When the event concludes, a single click determines the foolproof results in seconds. Pipe Bands Australia did a trial run of a digital judging application where adjudicators made verbal comments during the performance. 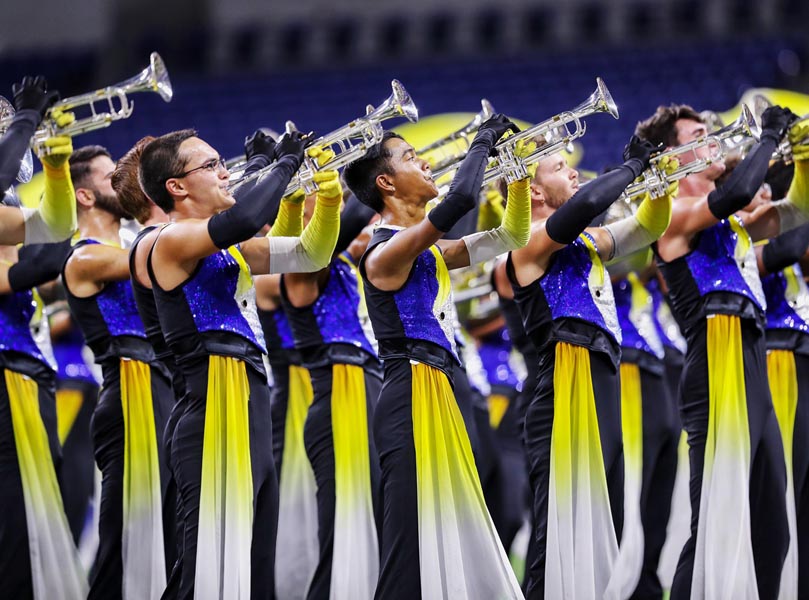 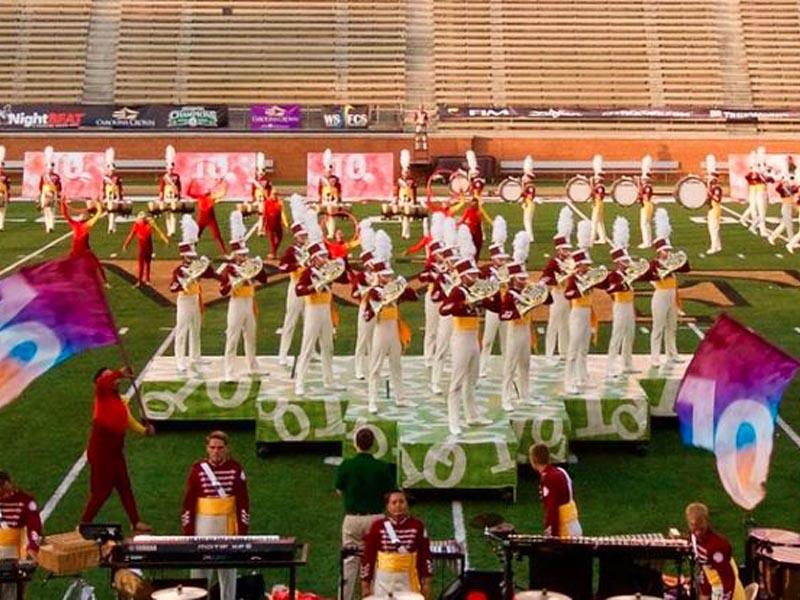 Features
DCI Part 2: we can learn from this musical and marketing performance powerhouse 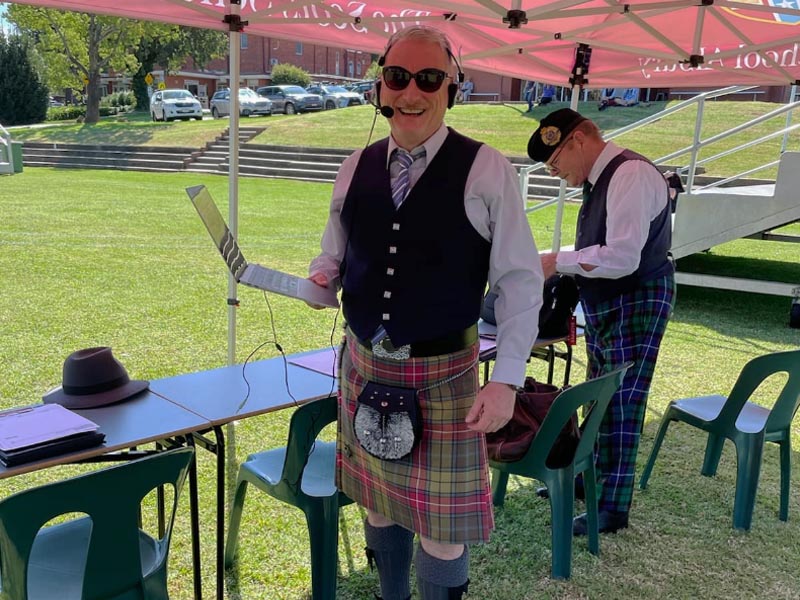