56th Silver Chanter returns to Skye with another stellar line-up

It’s the invitational solo piping competition that started the trend of exclusive events for the world’s elite players, and the 2022 Silver Chanter – the 56th rendition of the contest – returns to its Isle of Skye home on Wednesday, August 3rd, with six competitors:

The competition was started in 1967 by piping legends John MacFadyen and Seumas MacNeill and was held at Dunvegan Castle until 2018 when it moved to the National Piping Centre due to financial concerns with the Isle of Skye Piping Society.

The Silver Chanter return to Skye and will be held at Sabhal Mòr Ostaig, Scotland’s national centre for Gaelic language and culture.

The event pays homage to music attributed to or closely associated with Skye’s MacCrimmon dynasty of pipers and composers, and the hereditary pipers to the MacLeods of Dunvegan. Each piper is assigned the piobaireachd they have to play well in advance of the contest.

An exhibition of the work by the Gaelic visual artist Mairi Gillies, who uses piping folklore as inspiration.

The Silver Chanter is a precursor to and part of the Piping Live! festival held throughout the following week in Glasgow.

Angus MacColl won the 2021 Silver Chanter. Roddy MacLeod holds the record with seven Silver Chanters, and the late Hugh MacCallum and Iain Speirs have each won the competition six times. Hector MacFadyen was the winner of the first Silver Chanter in 1967.

The contest is one of few major events that managed to be held in each of the last two pandemic years. 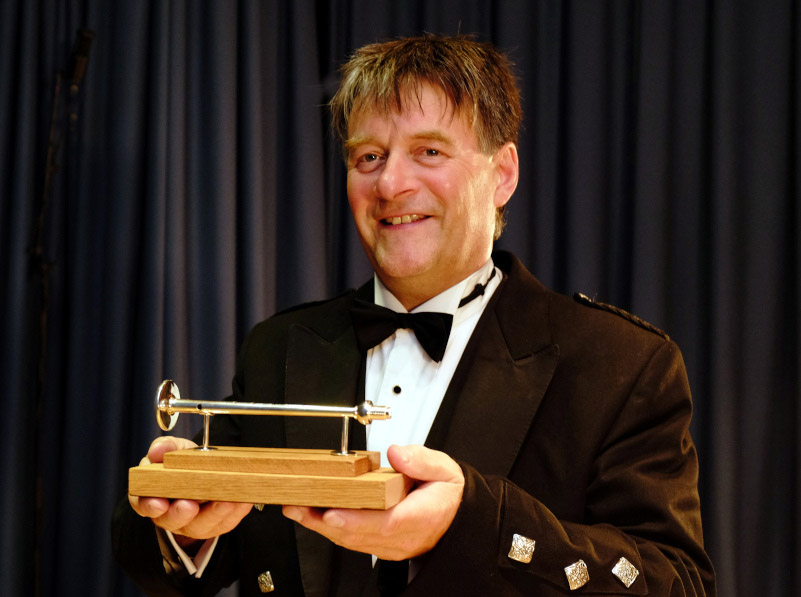 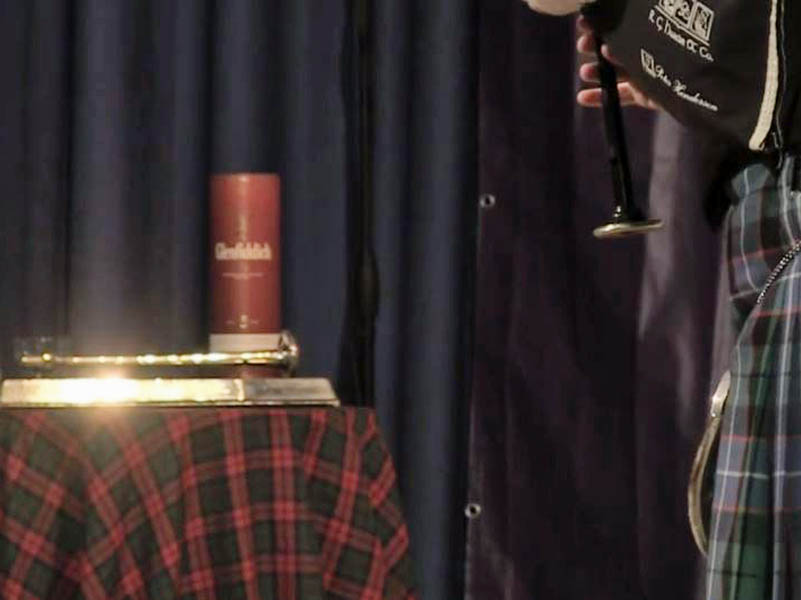 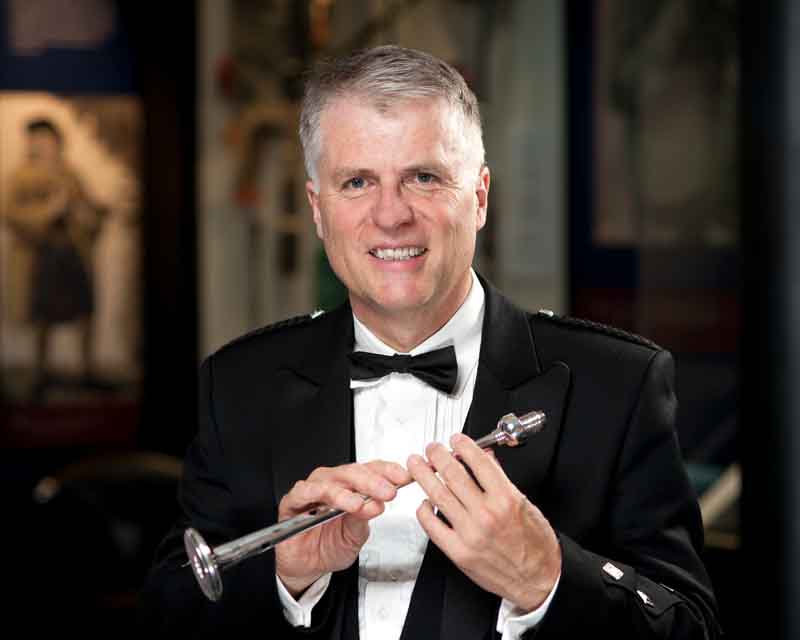 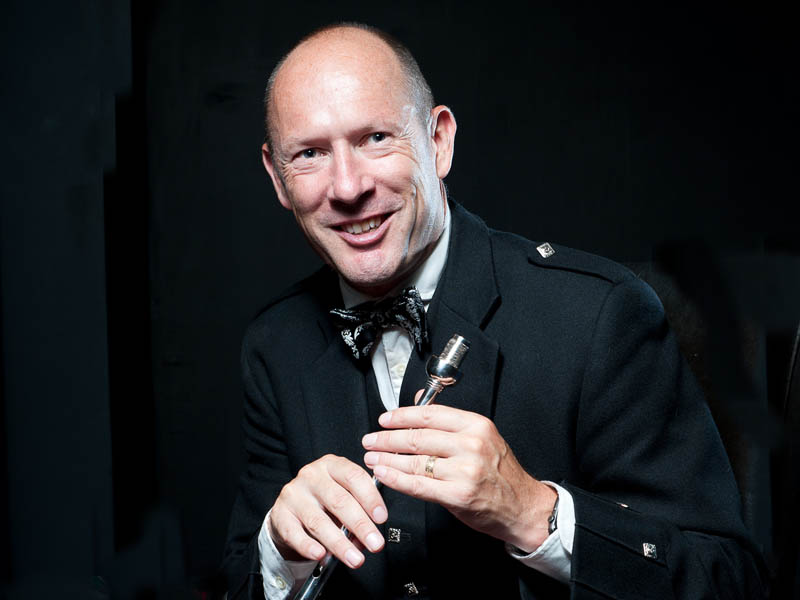