Glasgow – August 7, 2021 – The 2021 edition of Piping Live! kicked off with the Silver Chanter at the National Piping Centre, where Angus D. MacColl of Benderloch, Scotland, was awarded the prize for his rendition of “Lament for Mary MacLeod.” It was MacColl’s second win of the prize, which he also gained in 2011.

The black-tie event was streamed live, and a limited number of tickets were sold for the in-person audience.

It was the 55th annual Silver Chanter. Stuart Liddell of Inveraray, Scotland, was the winner of last year’s event, which was held live at the same venue, but with no audience present.

Only one prize is awarded. The event pays homage to composition by or closely associated with the MacCrimmon dynasty of pipers from Skye, where the contest was held from 1966 to 2018, before it moved to Glasgow. The competition is sponsored by the William Grant Foundation, which has been a pivotal sponsor of Piping Live! for many years.

Colin MacLellan was fear-an-tighe (master of ceremonies) for the competition, which Jack Taylor judged on his own. 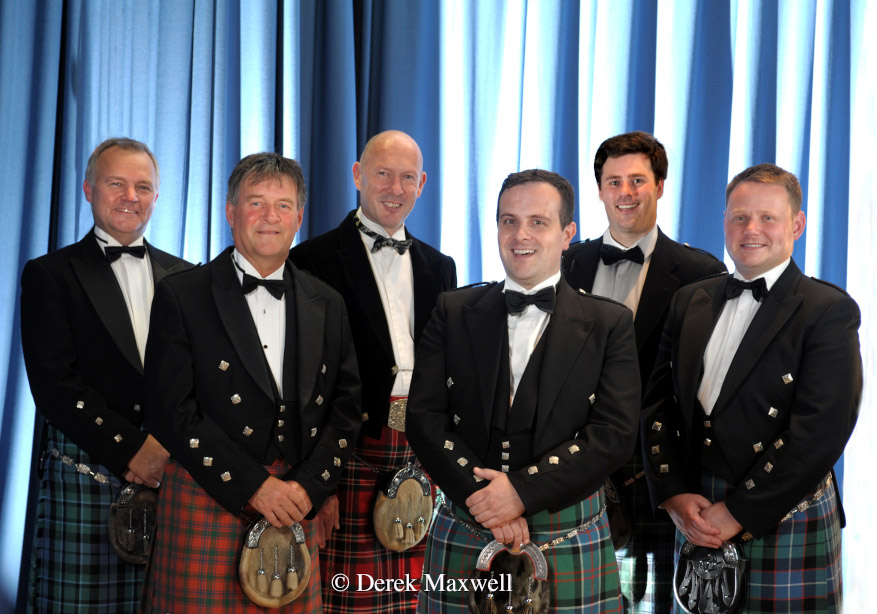