A photo album of Stone Mountain 1981

The year is 1981, forty years ago now, and the place is the Stone Mountain Highland Games at historic Stone Mountain Park, deep in the heart of Georgia. The event was fledgling then, but already attracting a wide swath of American pipers and drummers looking for an end-of-season event to wrap things up in October.

The competition had, and still has, deep pockets, with solid backing from successful fifth-generation Scots-Irish immigrants to the deep south supporting the event that continues in the shadow of the massive carving on Stone Mountain itself that commemorates the historical figures of the Confederacy.

The Stone Mountain Games made history itself: it was possibly the first contest in the world to hold a special Friday night competition for professional solo pipers. The event quickly began to attract a higher standard of players, and set it apart as a special event. The Friday solo competition is now a familiar event around North America.

The 1981 Stone Mountain Highland Games was the ninth annual event, and pipers from up and down the eastern side of the United States attended. The next year, the games would fly in the Grade 1 British Caledonian Airways Pipe Band, led by Pipe-Major Harry McNulty and Lead-Drummer Alex Duthart, bringing with them a battalion of Gold Medallists populating their ranks.

We recently happened upon a file of photos from the 1981 Stone Mountain games, featuring some famous names in American piping, including a very young Mike Cusack, who would go on to become the most competitively successful solo piper in US history.

We hope that you enjoy these snapshots from a moment in piping and drumming time. 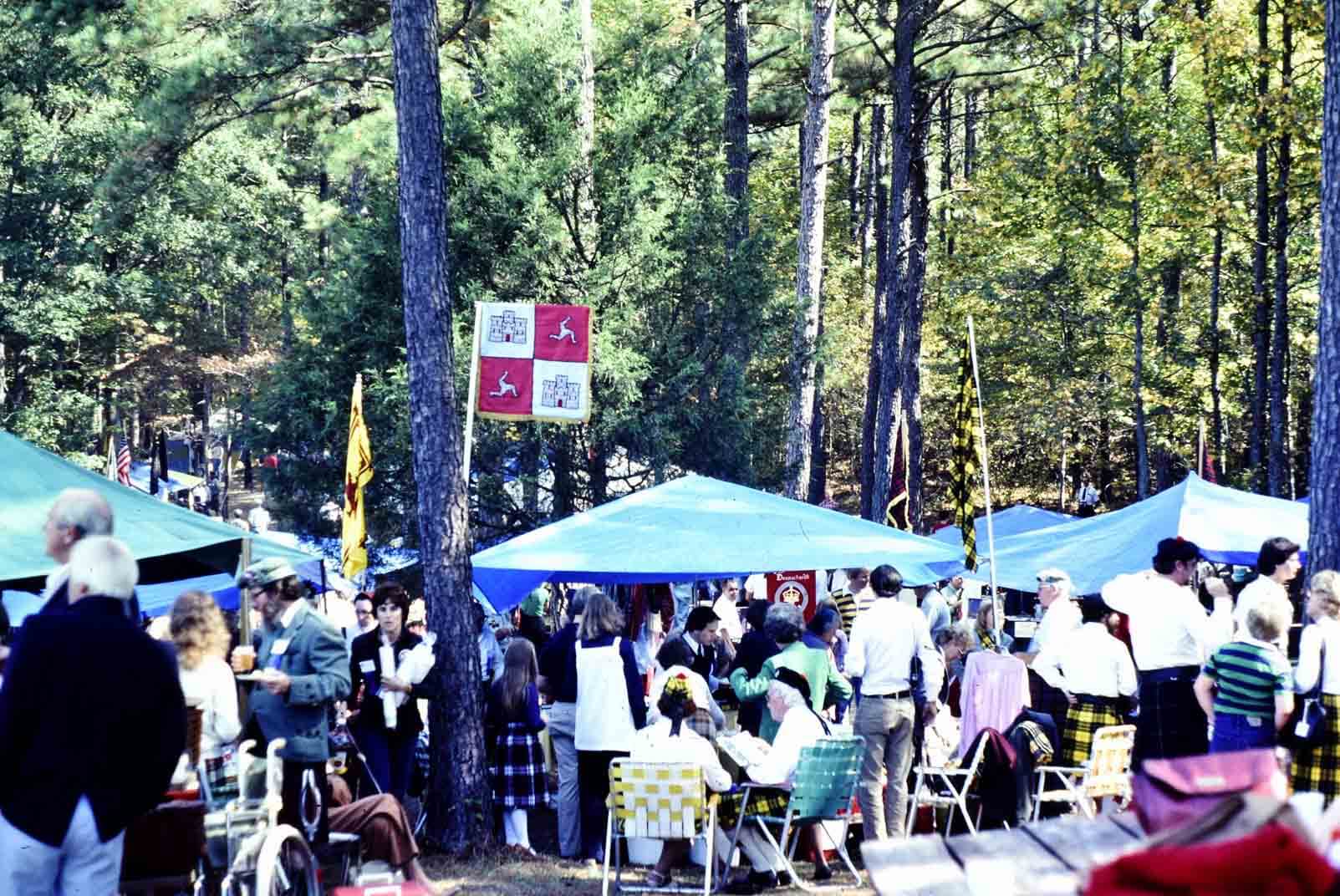 See also
Results
Easton a perfect three-for-three at R.U. Brown Piobaireachd Society Gold Medal Competitions
Features
The Matter of Band Size: Alex Gandy & David Wilton – Part 1
Read all in News
Get the Newsletter!
Sign up to receive our most popular stories in your inbox every month.
Thank you, you have successfully subscribed for our newsletter, please check your email
We use cookies on our website to give you the most relevant experience by remembering your preferences and repeat visits. By clicking “Accept All”, you consent to the use of ALL the cookies. However, you may visit "Cookie Policy" to provide a controlled consent.
Cookie PolicyReject AllAccept All
Manage consent