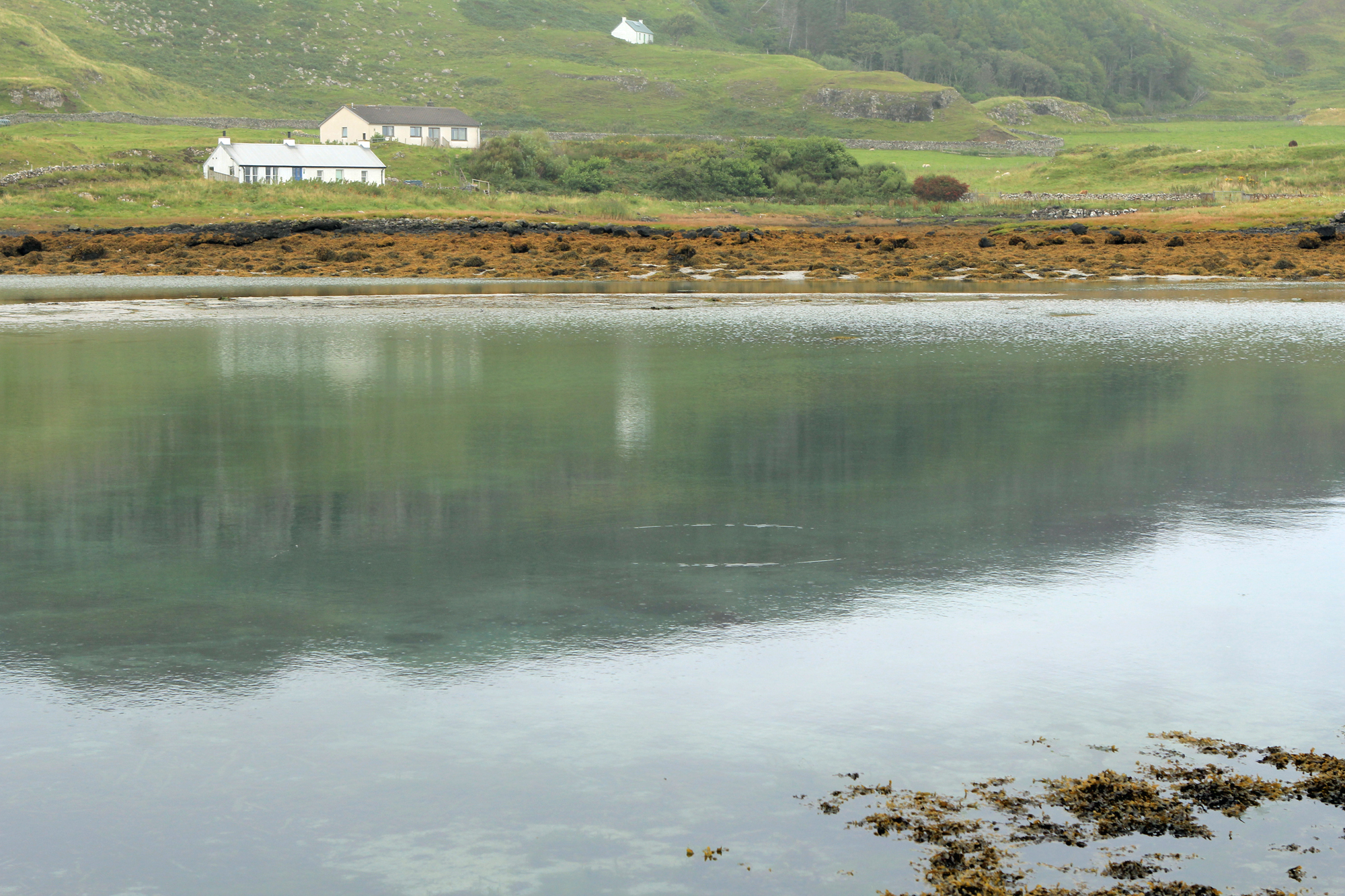 The tune is a world favourite, and in normal times pipers and drummers hear “Amazing Grace” regularly, usually at the end of a long day of competing. We don’t think about it much, if at all. We’re a bit sick of it, but we put up with playing it if that’s what the crowd likes.

This isn’t about the 18th-century English hymn that became an American spiritual and then cleverly co-opted by the Royal Scots Dragoon Guards in the 1970s to become a chart-topping hit in the UK.

No, this is about Grace itself and how we pipers and drummers have made grace and the act of being gracious a part of our tradition and culture.

Was Grace that taught my heart to fear
And Grace, my fears relieved
How precious did that Grace appear
The hour I first believed.
– ‘Amazing Grace’

It takes grace to persevere in piping and drumming. We yearn to win but learn to lose because we will do that a lot more than win. And we need to be gracious in defeat, admiring and respecting our betters and learning how to do better, to move ahead gracefully and put the best of ourselves forward. We learn to embrace losing as actually succeeding. That which does not kill us makes us stronger.

You had the grace to hold yourself,
While those around you crawled.
– Elton John / Bernie Taupin, ‘Candle in the Wind’

Our very notes have grace. Gracenotes are fluid, softly punctuating our music. In many ways, gracenotes make our music what it is, and it’s the gracenotes that are so difficult to deliver consistently, but, like grace itself, are everything. We’re not much without gracenotes and grace.

We’re not always graceful. No one is. The competitive nature of piping and drumming can cause us to lose ourselves and allow the worst of us to bubble up. In particular, the Internet and social media have created unfortunate displays of disrespect, the worst of our community to come out and use the anonymity of the net and impersonal distance to put down our others.

Armed with will and determination, and grace, too.
– The Tragically Hip, ‘Grace, too’

There are literally disgraceful and ugly sarcastic and caustic comments designed only to hurt fellow pipers and drummers. Fortunately, our wider and better community tends to push out these repeat offenders. We try to reason with them, hope that they change their ways, but after that fails, they’re usually ostracized and eventually move on to other communities to display their gracelessness.

We all have our regrettable moments. With empathy and understanding, we gracefully forgive and forget the occasional transgressions of others because we’ve been there, too. We slip up, learn, and hope to be better and more graceful and gracious next time. It’s amazing how that happens.

Grace
I’m trying to be stronger
Grace
This wounded heart, it longs for grace
Mercy, take your time
Help me find my way to grace.
– Rose Cousins, ‘Grace’

The past pandemic period has been a trying time for everyone. Pipers and drummers have been stuck at home, bands not able to practice, players unable to enjoy each other’s company. We’ve all needed a lot of grace to get through it, and we’ll need grace to get out of it.

But with rare exceptions, our innate graciousness as a group has taken over. We’ve been that much more tolerant and patient. We’d give anything to get back at it, welcoming the next time when, after a long, sweaty day of stressful competition, we can soak in the atmosphere of a vast field of pipers and drummers and appreciate what we have as we play the old spiritual once again.

How sweet a sound that will be.