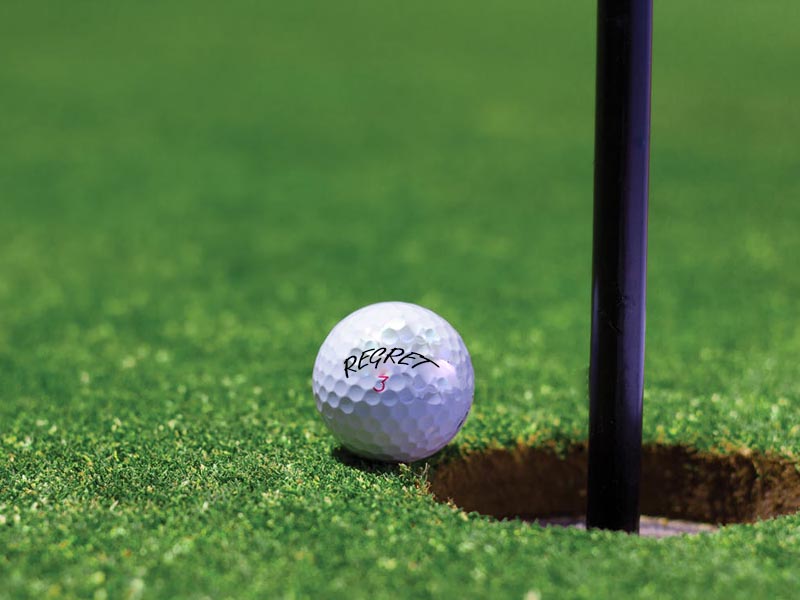 Everyone who competes knows how it goes.

If only I hadn’t made that slip in the third part. If only I didn’t drop my stick in the reel. If only my bass drone didn’t stop in the crunluath. If only . . .

It happens more often than not. “Getting through it” without a blemish, or at least as well as you can possibly play, is a rarity – or at least a lot less common than not.

To paraphrase, the late, great solo piper John MacFadyen would say, “Go on thinking you’re the best in the world. Leave thinking you have so much to learn.”

That’s great advice, and we can see it in even the world’s best competitors.

Even the very best almost always come off the boards or away from the contest circle thinking, Damn, too bad there was ____ in the _____. The number of times we see Richard Parkes or Willie McCallum or Steven McWhirter beaming with satisfaction after they’ve played are extremely few. When they do, you know it was very, very good – or they played as well as they could possibly play.

But the temptation is to dwell on what might have been. Some people wistfully look back, full of regret, wishing that ____ hadn’t happened. They wallow in it.

Regret is debilitating. A psychologist is likely to advise you to look forward. To be sure, you should analyze what could have been better, and then determine why that problem occurred, and work to mitigate the risk of it happening again.

Perhaps it was a negative thought that crept in mid-performance. Or maybe you allowed yourself be distracted and lost the plot for a second. Or, more often than not, it was purely a lack of preparation or simple instrument maintenance.

Whatever the reason, address it, and move ahead.

It’s all about consistency. Provided they’re competing in the right grade, pipers, drummers and pipe bands who consistently play to their potential enjoy the best results. They never, ever look back with bitterness and kick themselves for not delivering. They face it, fix it and forget it.

Everyone – everyone – in competing piping and drumming and pipe bands, if they wanted to, could cite dozens of performances that almost got that prize if only . . . But winning performers disregard those events, and even delete them from memory. As far as they’re concerned, they didn’t even happen. They have no one to blame but themselves. They get on with it. And for goodness sake, don’t whinge about it for the rest of your life.

Beware the Coulda, Woulda, Shoulda Syndrome. It’s a mug’s game, and it will only make you forever bitter and angry – at yourself.