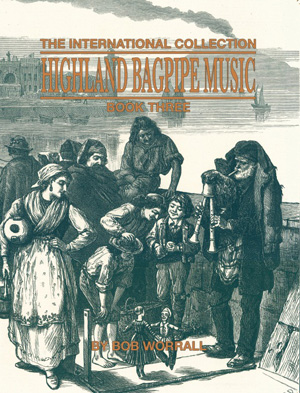 The third book in world renowned piper, adjudicator, teacher and composer Bob Worrall’s International Collection of Highland Bagpipe Music is ready to start shipping to dealers worldwide under a partnership with Scott’s Highland Services of London, Ontario, which has worked with Worrall to print the new book as well as reprintings of his previous two collections. Scott’s will be the exclusive distributor to dealers.

Book Three features nearly 100 compositions, about a third by Worrall and the balance by a variety of contributing composers such as Roddy MacLeod, Willie McCallum, Michael Grey and Ian K. MacDonald, in addition to several arrangements by Worrall of traditional tunes.

The third book comes 24 years after the release of his second collection and 26 years after Book One, which contain many compositions that have proven popular with bands and soloists at every level. 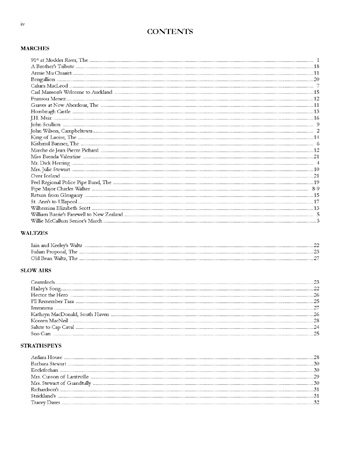 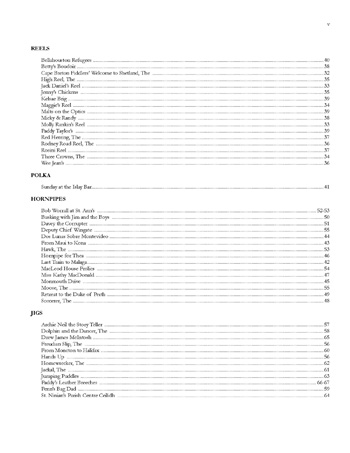 “I’ve found that my own compositions have changed a little bit as I’ve gotten older – a little less-demanding technically,” Worrall said in a brief interview about his more recent composing efforts.

Compositions in the collection will be highlighted in an official launch at Piping Live! in Glasgow, with several of the contributors joining Worrall in live performances. 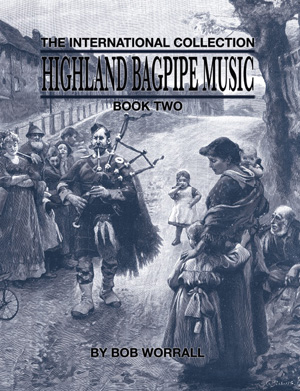 The International Collection of Highland Bagpipe Music Book Three will be available in late April from piping and drumming businesses worldwide. Books One and Two, which have been increasingly difficult to source, will also be available from many of the same outlets. The books are expected to be priced around $22 each, less than the usual rate charged for substantial print collections.