The renowned piper and decorated ex-Scots Guardsman Brian Donaldson will take over as Pipe-Major Director at the Virginia Military Institute on July 1st, becoming the second director of the program since its inception in 2000.

Donaldson succeeds Burt Mitchell of North Carolina. Mitchell has been the piping instructor at VMI for the past 20 years and started the military liberal arts college’s piping and drumming program. Under Mitchell, VMI saw numerous beginner students become proficient players.

Originally from Fife, Scotland, Donaldson is one of the world’s greatest pipers, winning, among myriad other prizes, the Former Winners MSR (1984) and Highland Society of London Gold Medal (1990) at the Argyllshire Gathering, the Silver Star MSR at the Northern Meeting (1984), the Bratach Gorm at London (1984), and the Glenfiddich MSR (1990). He was a member of Grade 1 Dysart & Dundonald when the band won World Championships in 1977 and ’78.

“My aim is to continue teaching in the high standards set by my predecessor Burt Mitchell and take the program to the next level, and beyond.” – Brian Donaldson

“It is indeed a pleasure, and an honor to become a member of the teaching staff at Virginia Military Institute and take over as Pipe-Major Director of the pipes and drums,” Donaldson said. “My aim is to continue teaching in the high standards set by my predecessor Burt Mitchell and take the program to the next level, and beyond.”

Donaldson immigrated to the United States in 2012 to teach piping at St. John’s Northwestern Military Academy in Delafield, Wisconsin. In 2019 he went on to run the pipes and drums program at the Missouri Military Academy in Mexico, Missouri, until May of this year.

The Missouri Military Academy is currently searching for a full-time piping instructor and invites expressions of interest and resumes by email.

Founded in 1839, the Virginia Military Institute was referred to by Abraham Lincoln as “the West Point of the South” and is currently ranked 67th in the list of best liberal arts colleges in the United States by US News & World Report, and fourth in its list of public schools.

Brian Donaldson was the subject of a wide-ranging and fascinating pipes|drums Interview in 2020 that included his recount of his combat action in the Falklands War in 1982. 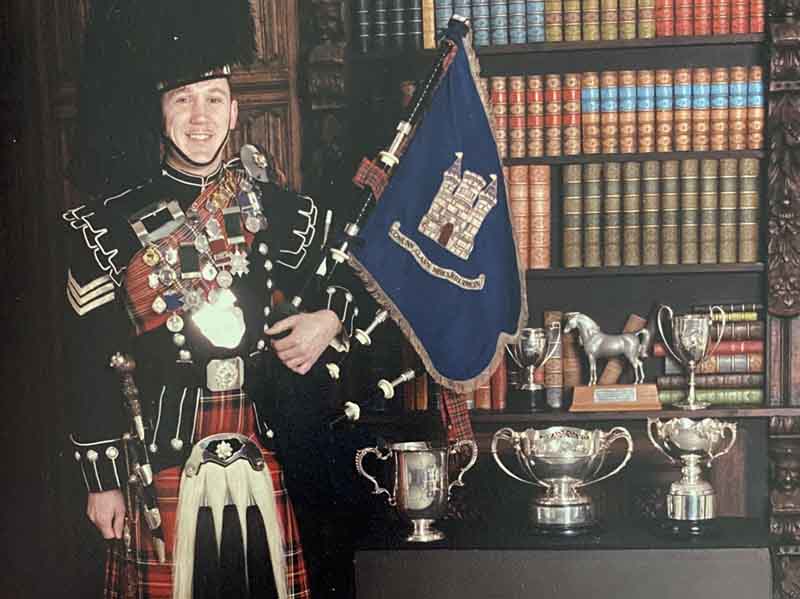 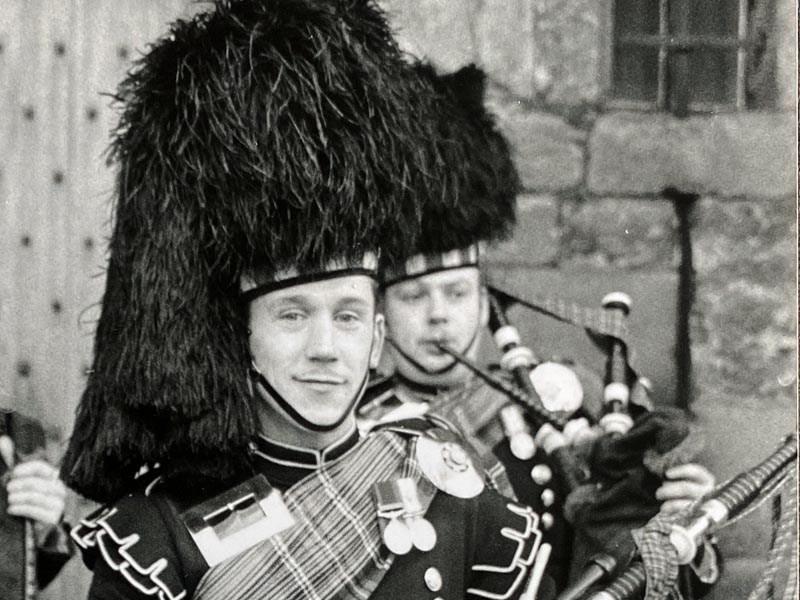 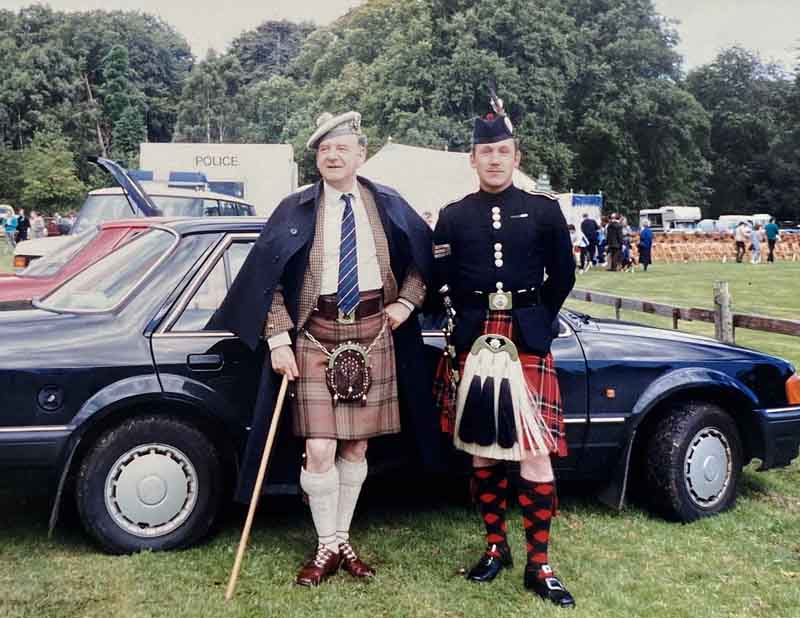 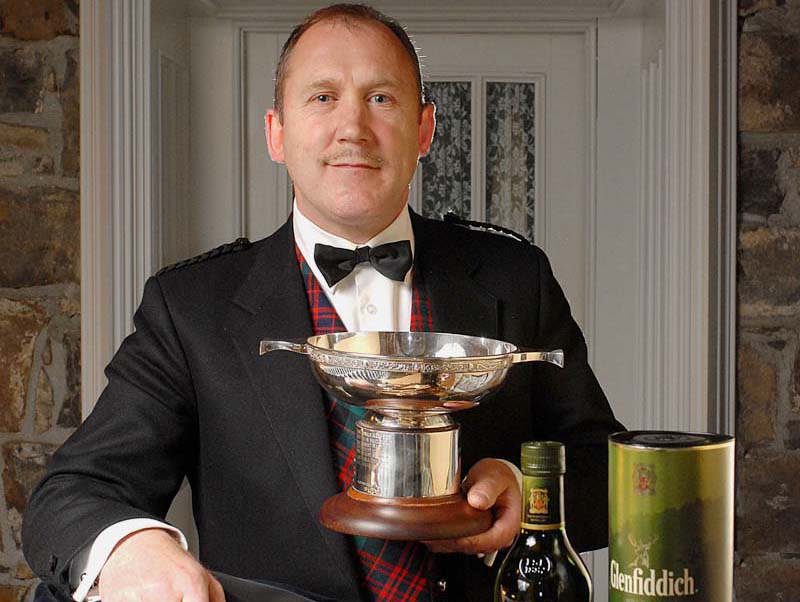 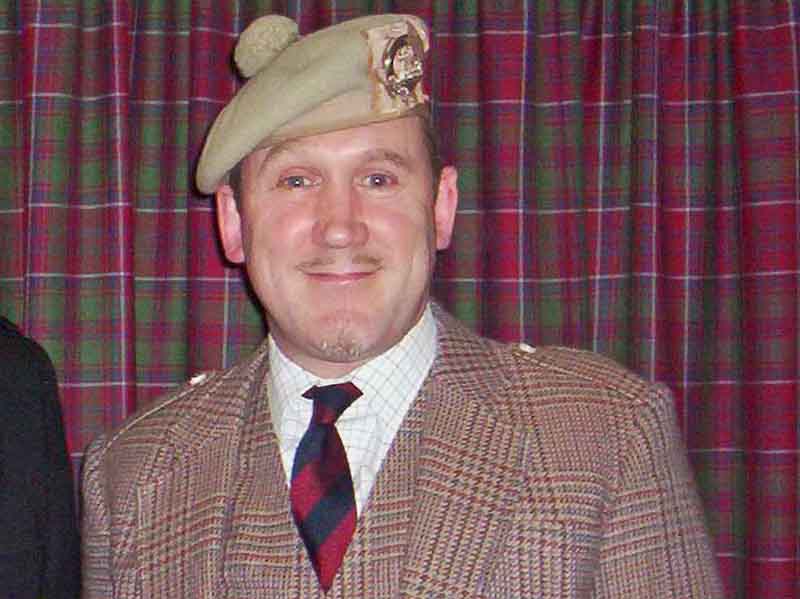