The Competing Pipers Association held its annual general meeting on August 28th in Glasgow and attending members reaffirmed Derek Midgley of Tinton Falls, New Jersey, as president, continuing his two-year leadership of the UK-based organization for another term.

Dollar, Scotland’s Callum Beaumont concluded his two-year vice-president stint, and Peter McCalister of Dunblane, Scotland, was elected to the post.

Taking place between the Argyllshire Gathering and Northern Meeting, the CPA’s AGM drew a good attendance, with members also able to join online.

Midgley’s run as president is the first for a non-UK resident. Under his watch, Midgley guided the approximately 250-member association through the pandemic years. He worked to launch the Bronze Medal piobaireachd competition as a means to alleviate some pressure on the over-applied Silver Medal piobaireachd contests at Inverness and Oban.

The CPA was founded in 1977 by a small group of pipers fed up with overcrowded and largely unregulated entries in the Highland Society of London Gold Medal competitions at the Argyllshire Gathering and the Northern Meeting, held in Scotland at Oban and Inverness, respectively. Until then, more than 60 pipers would compete in the events, running for more than 14 hours before exhausted judges listening to a wide range of playing quality.

The CPA immediately instituted the Silver Medals as quasi-qualifying events for the Gold Medals, and ushered in a grading system that is in use in the UK today.

Unlike most of the rest of the piping and drumming world where groups govern both professional/open and amateur soloists, the UK does not have an association that governs both “professional” and “amateur” solo piping. The CPA has worked to create a grading system for solo pipers 18 and older who compete in “senior” events at Highland games, major gatherings and special competitions.

The Competition League for Amateur Solo Pipers (CLASP) was started by the National Piping Centre in 2005 as a way to provide a place for adult pipers to compete in the UK without having to move to “Senior” or “Open,” which the traditional format requires for anyone older than 18. Most countries outside of the UK long ago adopted open/professional and amateur grades with no age restrictions.

CLASP expanded in 2021 to include Grade 4 and Grade 5 categories. 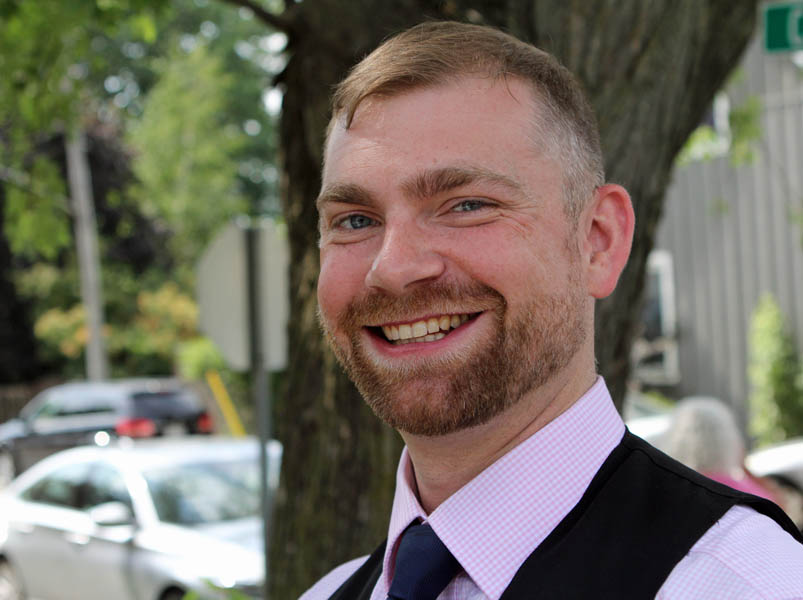 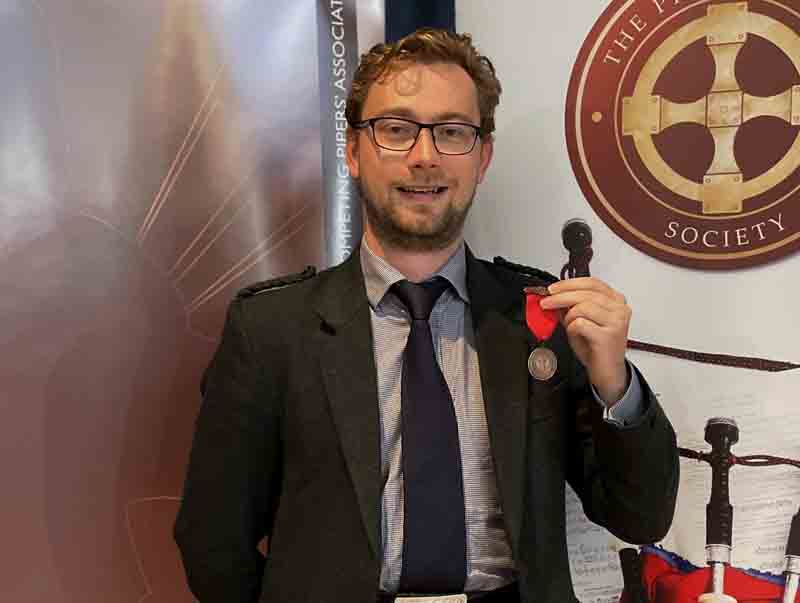 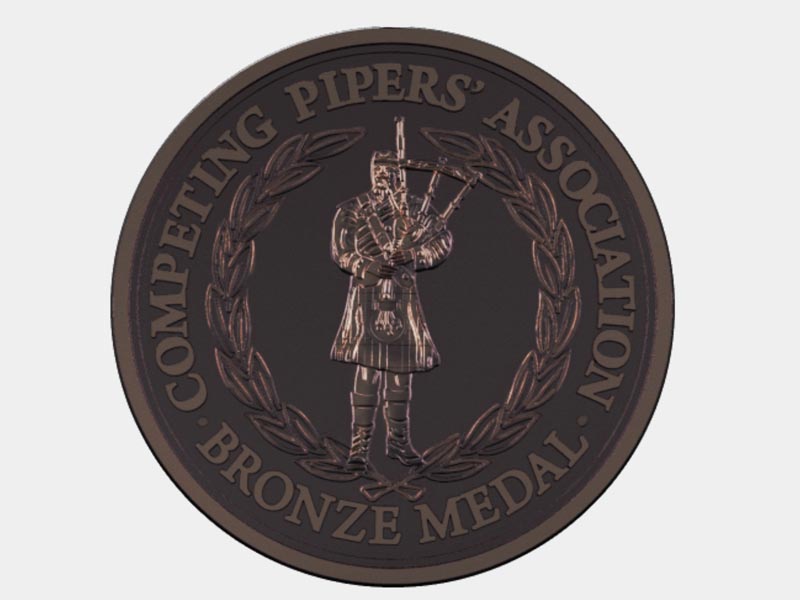 News
Pipers can now go for the Bronze