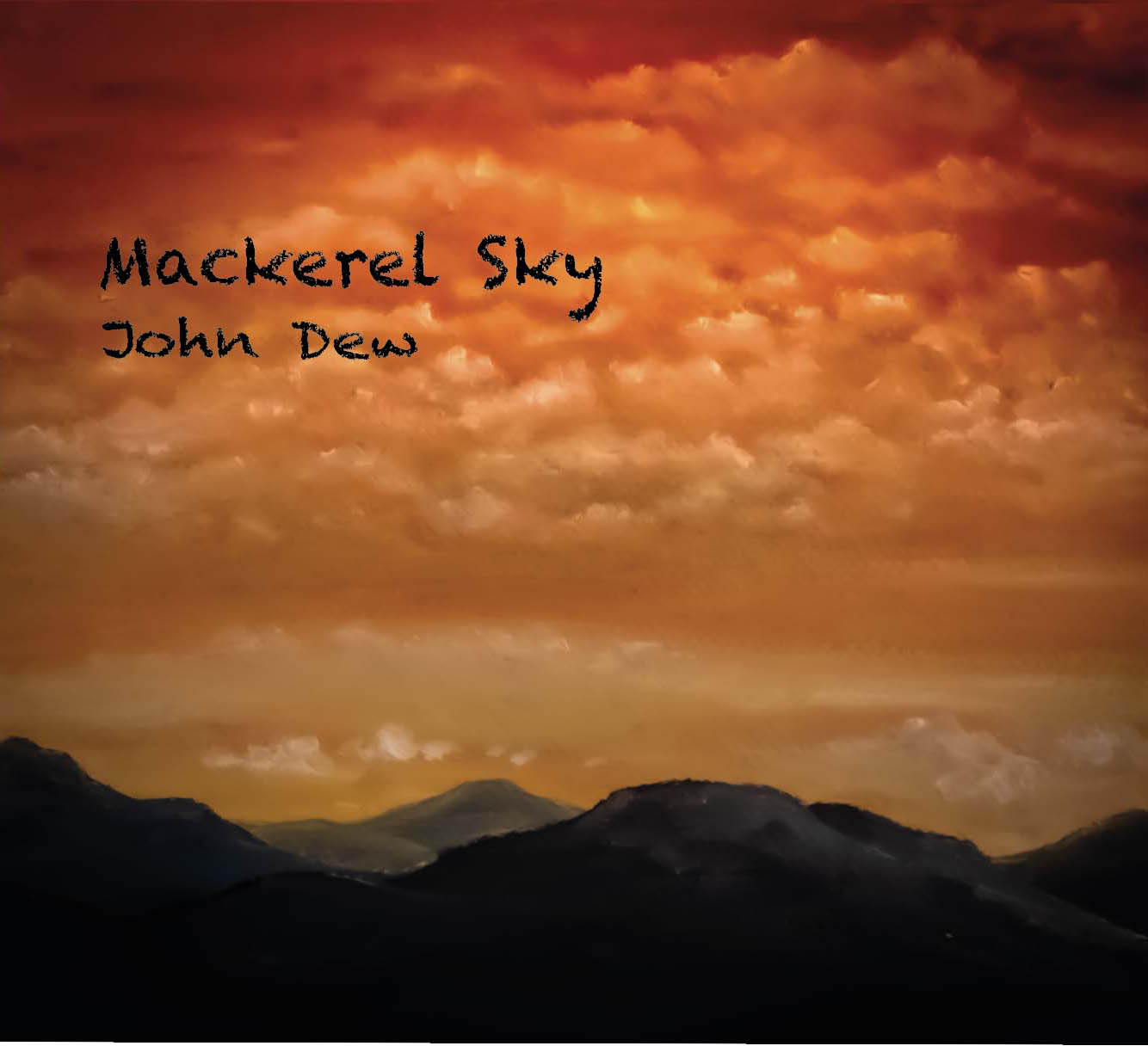 John Dew of Crieff, Scotland, has been enjoying solid competitive success over the last few years, and the Royal Conservatoire of Scotland graduate will release his first full-length album on August 27th.

Dew’s background in classical composition is on display throughout the album, as well as his arrangements of more traditional content.

Dew has been active over the pandemic. He put out his High Bridge Walk EP in September 2020, and a collection of music, Pipe Tunes, in December.

In addition to his solo success, Dew is a member of the reigning World Champions Inveraray & District.

“The inspiration behind the album was the idea of layering multiple bagpipes and whistle parts and exploring the concept of polyphony underneath traditional and neo-traditional tunes,” Dew said in a statement. “My main inspiration for the title track was the mackerel sky clouds in Scotland – the tune depicts the build-up of the layering of the clouds and then the rainfall. This sort of tension and release was something I wanted to mimic in the music of the album through polyphonic textures – though there are a few simple tune sets as well. I love polyphony and harmony and wanted to explore writing in that style for bagpipes.”

The 13-track album will be available as a digital download or streamed and on CD via various outlets and directly from John Dew.

From Mackerel Sky, here’s “Osprey Flight” as a taste of what listeners can look forward to: