Editorial: Is Grade 2 now where it’s at? 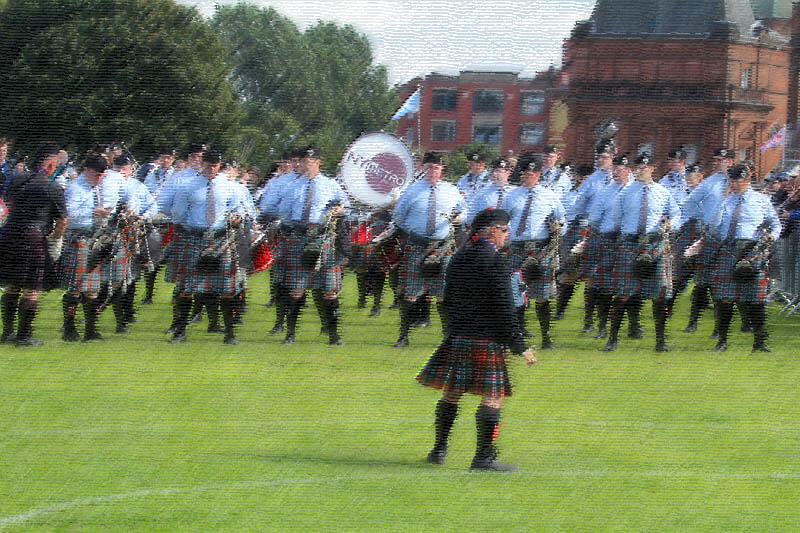 With all credit due to the world’s Grade 1 bands and their awesome achievement in reaching and staying at the top, events over the last few years are suggesting that, increasingly, Grade 2 is, of the top two grades, the more interesting and competitive category of band competition.

Outside of the Central Belt of Scotland and a few exceptional distinct one-great-band areas like Dublin, Vancouver and Belfast, there is no longer much of a dense presence of competitive Grade 1 bands in any country. There are close to 30 Grade 1 bands, but about 80% are not competitive with the elite groups that are good enough to win an RSPBA championship.

Since the 2017 World Championships, we have seen several Grade 1 bands move to Grade 2 or take a year’s hiatus. In most areas outside of the UK, a real Grade 1 band competition isn’t even feasible. The Australian Championships isn’t holding a top-grade event for the first time in its 57-year history. Last year, the North American “Championship” featured a lone Grade 1 band. Elsewhere, it’s difficult or impossible for bands to compete locally without bringing in players from all over.

On the surface the situation might seem dire, but in reality, something of a recalibration is going on, with new life being injected into Grade 2. Outside of RSPBA majors, it’s generally the Grade 2 band competition that is the most interesting and competitive. We’d even say that Grade 2 at the 2018 World’s could be an overall more compelling contest for far more than just a handful of bands with a real chance of winning, as will again be the case in Grade 1.

Think about it. The dream is of course to be an elite Grade 1 band and actually vie for a World Championship. However, the odds of that happening for any other bands outside of the Central Belt of Scotland (apart from the existing exceptions) are slim to none. The stark reality is that simply sustaining a decent band that meets the standard of the grade, maybe qualifying for the World’s Final, is their sense of achievement.

It’s less about winning, and more about surviving.

Your priorities might be different, but, to us, the greatest enjoyment from pipe bands comes from the camaraderie gained from playing refined music with people you like and know. Winning should be a byproduct of that camaraderie but, in reality, being competitive keeps many people happy and engaged and winning attracts new members. It’s a vicious, or virtuous, circle, depending on your perspective.

We are seeing, though, that bands in the top grades are realizing that maintaining Grade 1 status on its own can be detrimental to the long-term health of the group. They are realizing that there is nothing wrong with being Grade 2, and it could in fact rebuild any camaraderie and esprit de corps that declined while they desperately tried to sustain their place in Grade 1.

Not only that, but in Grade 2 there is probably more room to try new ideas and experiment with the music than there is in ultra-conservative Grade 1, where most bands are loathe to rock the musical boat for fear of being tamped down by close-minded judges.

We’re pretty sure that the RSPBA is at least considering the creation of more competitive environments in Grade 1 and Grade 2 by breaking each of those grades into A and B (name TBD) sections. It would make sense, and such a change is just a matter of time. Until then, though, the global situation will continue to be less than ideal.

But being competitive in Grade 2, with a strong sense of local community, of building a project within a region without resorting to flying in players just to put a group on the field, can be far more satisfying and productive overall for many of the world’s best bands.

What do you think? Please do add your voice to the discussion with a comment, using our system below.