Blair Atholl, Scotland – October 27, 2018 – The Glenfiddich Invitational Solo Piping Championship was won by Finlay Johnston of Glasgow, taking the biggest prize there is in the art. The pinnacle of piping was held, as it always has been, at the Great Hall of Blair Castle situated in the Perthshire countryside. It was the first time winning the award for Johnston.

Interestingly, every tune picked by the judges for the March, Strathspey & Reel event was only four parts, including many often heard in lower-grade events.

Adhering to the policies of both the Solo Piping Judges Association and the Competing Pipers Association, Colin MacLellan withdrew as an adjudicator after a pupil gained an invitation.

It was the forty-fifth successive year for the Glenfiddich Championship, started originally as the Grant’s Invitational in 1973. William Grant & Sons distillers sponsored the contest, and today it is underwritten by the William Grant Foundation.

The competition was again streamed live for free on the internet, gaining at most about 850 viewers at one time, with well done interviews with financial journalist Fergus Muirhead.

The Balvenie Medal, for services to piping, was presented by Ken Eller to Cristiano Bicudo of Sau Pauolo, Brazil, a suitable recipient for his voluntary, unpaid contributions to the art in South America. 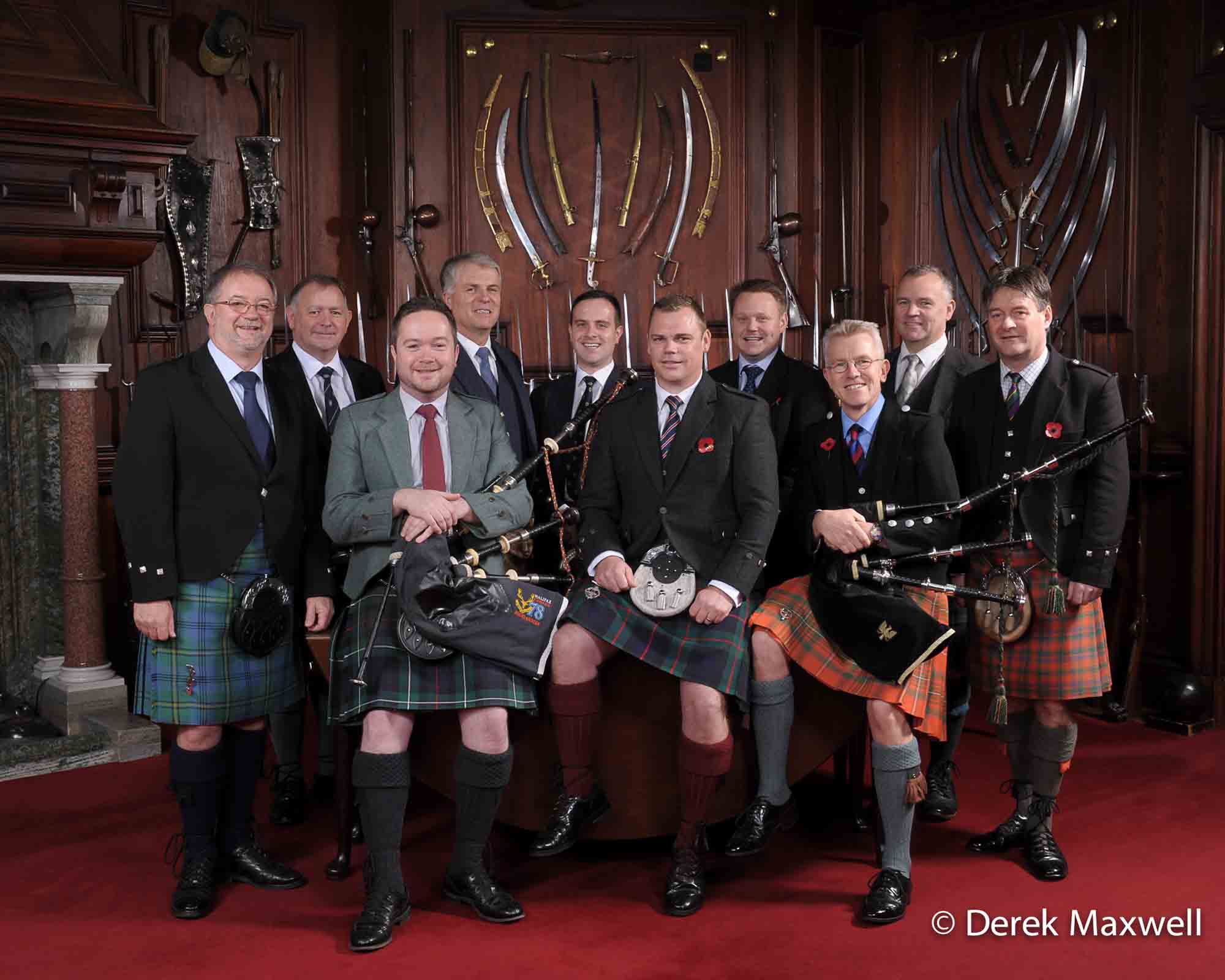 To see how each contestant qualified to receive an invitation: