Stuart Samson judged and, as is the tradition of the event, awarded only one prize in the form of an actual Silver Chanter.

The contest returned to its original home at the Isle of Skye, this time at Sabhal Mòr Ostaig, Scotland’s national centre for Gaelic language and culture near the village of Armadale. The venue was air conditioned, which reportedly was a challenge for the competitors trying to control their instrument in changing conditions.

The Silver Chanter was started in 1967 by piping legends John MacFadyen and Seumas MacNeill and was held at Dunvegan Castle until 2018 when it moved to the National Piping Centre due to financial concerns with the Isle of Skye Piping Society.

It was the invitational solo piping competition that started the trend of exclusive events for the world’s elite players.

The event pays homage to music attributed to or closely associated with Skye’s MacCrimmon dynasty of pipers and composers, and the hereditary pipers to the MacLeods of Dunvegan. Each piper is assigned the piobaireachd they have to play well in advance of the contest.

Angus MacColl won the 2021 Silver Chanter. Roddy MacLeod holds the record with seven Silver Chanters, and the late Hugh MacCallum and Iain Speirs have each won the competition six times. Hector MacFadyen was the winner of the first Silver Chanter in 1967.

The contest is one of few major events that managed to be held in each of the last two pandemic years. 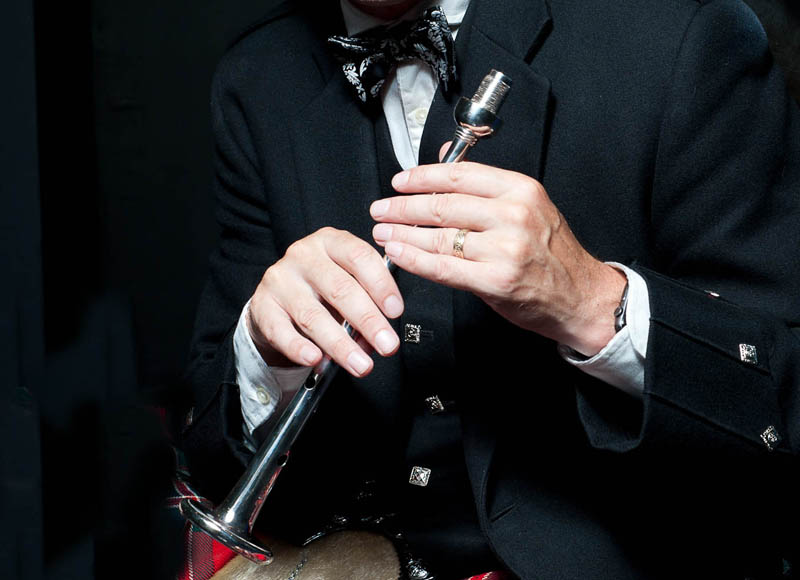