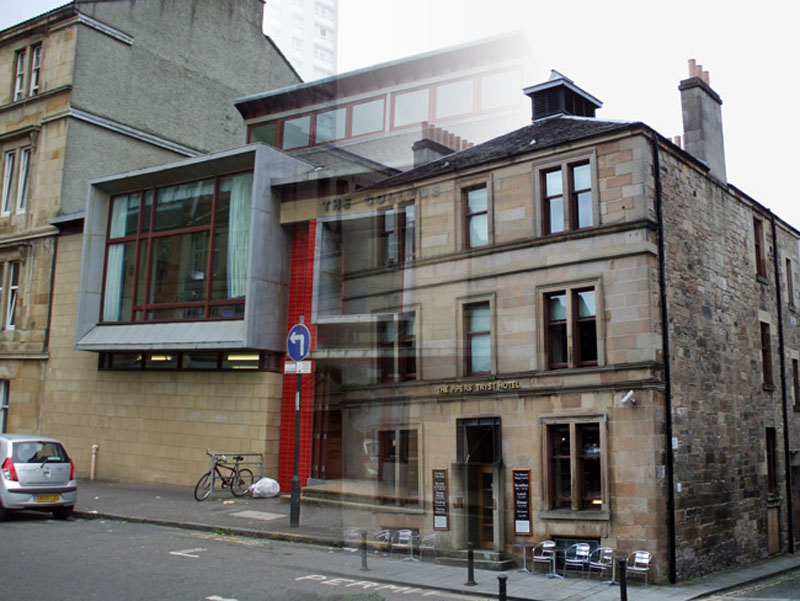 The College will continue to operate at its premises “offering a full range of operations.” It will also be the home base for the National Youth Pipe Band of Scotland.

The move had been expected to happen eventually, virtually since the launch of the Piping Centre in 1996. The organization was initially the brainchild of College of Piping co-founder Seumas MacNeill. MacNeill fell out with the project over his desire at age 74 to be the designated leader of the new Piping Centre, which was ultimately at odds with the organization’s development committee.

Most recently, pipes|drums anticipated that a merger was in the works.

The College of Piping continued as an independent organization with MacNeill in charge, and the Piping Centre – later to be designated the National Piping Centre – appointed Roddy MacLeod as its director, a position that he still holds.

While the National Piping Centre went from strength to strength, the College of Piping reportedly struggled during the tenure of its contracted head, Robert Wallace, who abruptly left the role in 2014 after 15 years. More recently the institution had tried to deal with a series of embarrassing issues, including two awkward apologies to Wallace over a perceived slight in the organization’s satirical blog, and a different apology issued to former College teacher Barry Donaldson.

In the 2000s, the College funded a major building project that expanded its then dilapidated property to include new teaching rooms and a small theatre for recitals.

The College of Piping was started in 1944 by MacNeill and Thomas Pearston, then young Scottish Nationalists and members of the “League of Young Scots.” Until the arrival of the National Piping Centre, touted itself as “the centre of the Piping world.” The organization has published the Piping Times monthly print digest since 1947, which MacNeill edited until his death in 1996.

During the 1950s, ’60s and ’70s, MacNeill was something of a piping missionary. He almost single-handedly created the now-standard concept of piping summer schools, and set about developing annual camps in Canada, the United States and continental Europe, providing teaching income for many of Scotland’s best pipers and drummers.

MacNeill was named to pipes|drums’ list of the 20 Greatest Pipers in History.

The National Piping Centre has grown over the last 23 years to explore and sponsor various new projects, including being a primary partner in the Glasgow-based Conservatoire of Scotland’s Music Degree Program in Piping, the establishment of a significant Museum of Piping at the Centre’s premises, and the successful operation of an eight-room bed and breakfast and restaurant.

As an answer to the College of Piping’s “Green Book” tutor by Seumas MacNeill, the National Piping Centre created its own teaching system, with a more modern approach to learning the Highland pipes. The organization has since published a variety of teaching products, most recently a well received Tutor for Piobaireachd.

The College of Piping employs four full-time staff. It is not known whether they will be retained longer-term. The future of the College’s 70-year old Piping Times monthly digest publication, is also not known, although it reportedly has only a few hundred subscribers worldwide and never had more than 1,000. For the foreseeable future, the operations reportedly will be status quo.

Serious merger/acquisition discussions between the two organizations had been going on for months, according to several sources.