On June 19, 2022, the Edinburgh Pipe Band Championships were held at the Edinburgh Academy sports fields. Despite its name, this was a “small competition,” and not one of the five major championships run by the RSPBA.

What was unusual at this competition was the presence of two world-class pipe bands competing in Grade 1: reigning World Champions Inveraray & District and perennial contenders Peoples Ford Boghall & Bathgate Caledonia.

In addition, the Grade 2 City of Edinburgh band played up to Grade 1. By all accounts, the performances were, as expected, world-class and thoroughly enjoyed by spectators and other competitors.

Why is it rare for bands – especially those in the top grade – to travel to non-major competitions?

Should there be a requirement, or at least a strong incentive, for Grade 1 bands to attend a minimum number of regional, non-major championships to support these events?

When I competed in Grade 1 in Scotland in the 1970s and ’80s many regional competitions had several Grade 1 bands competing. This made for a great competitive atmosphere and spectators enjoyed listening to top-class pipe bands.

The key factor, I am sure, is financial. While a day trip doesn’t entail lodging expenses, hiring a coach for travel is not cheap.

In the US and Canada, competitions provide travel allowances, usually based on distance. These payments can be substantial, often enabling bands to attend and support games.

Perhaps because of adherence to tradition and their own cost concerns, providing a travel allowance is unlikely to happen in Scotland. Unless a band features in the top three and receives substantial prize money, attending these events is a losing proposition. It costs bands and their members a considerable amount for a day out at the games.

In the ’70s and ’80s in Scotland, Grade 1 bands were awarded points for placing in non-major Grade 1 games. Accruing points helped them to stay in their grade if a certain number was achieved, the thinking being that they put in good competitive performances against others in their grade.

So, what incentives could be arranged to entice bands to attend more local games?

If I am not mistaken, in the ’70s and ’80s in Scotland, Grade 1 bands were awarded points for placing in non-major Grade 1 games. Accruing points helped them to stay in their grade if a certain number was achieved, the thinking being that they put in good competitive performances against others in their grade.

Obviously, bands like Inveraray and Boghall have no fear of relegation. However, bands at the top of each grade could be awarded improved seeding at the World’s by virtue of competing at a couple of games. This seeding incentive could entice more bands to attend more local competitions. The system could be extended to non-UK bands if they do the same in their own federations.

Such participation would improve the games tremendously and potentially slow down the attrition at the small games that we have seen over the years.

Martin Docherty has been a piper with Grade 1 bands Bilston Glen and the Pipes & Drums of the 153 Territorial Army Regiment under Pipe-Major Peter Snaddon. A recognized trauma surgeon, he served 19 tours of duty as a colonel in the United States Army, as well as significant time in Iraq and Afghanistan, treating and often saving the lives of countless military personnel and civilians over the last 25 years. Dr. Docherty immigrated to the US in the 1980s, and has been a member of several bands mainly in the St. Louis area. He participated in pipes|drums “Doctors of Piping” video panels during the pandemic.

What are your thoughts? We always welcome your input via our Comments feature below, as well as your suggestions for editorial topics. 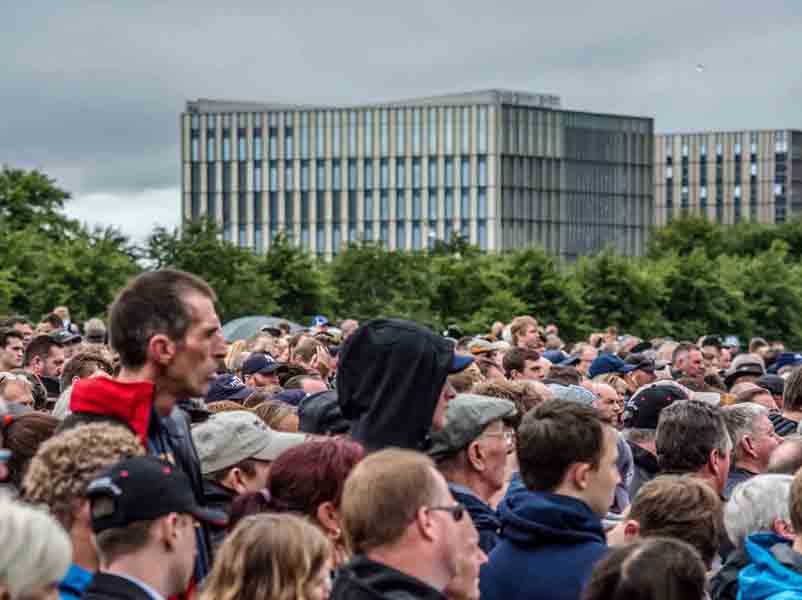 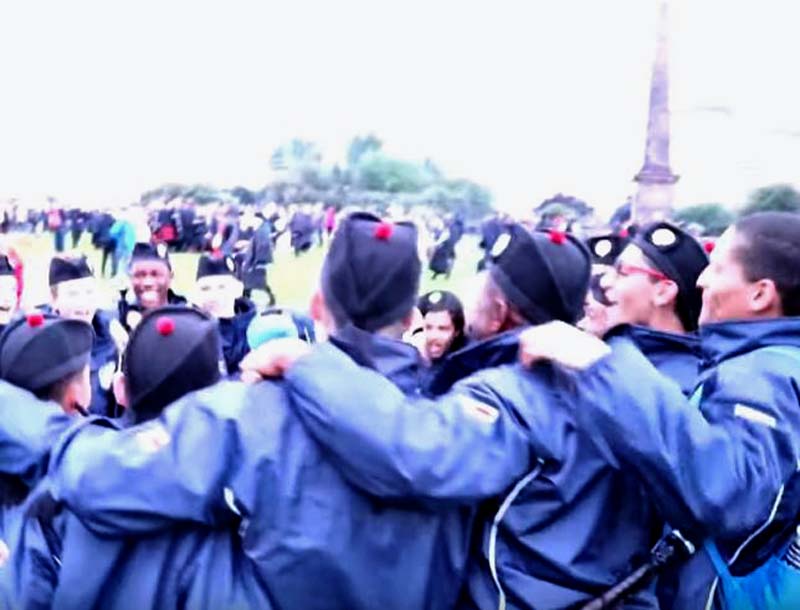 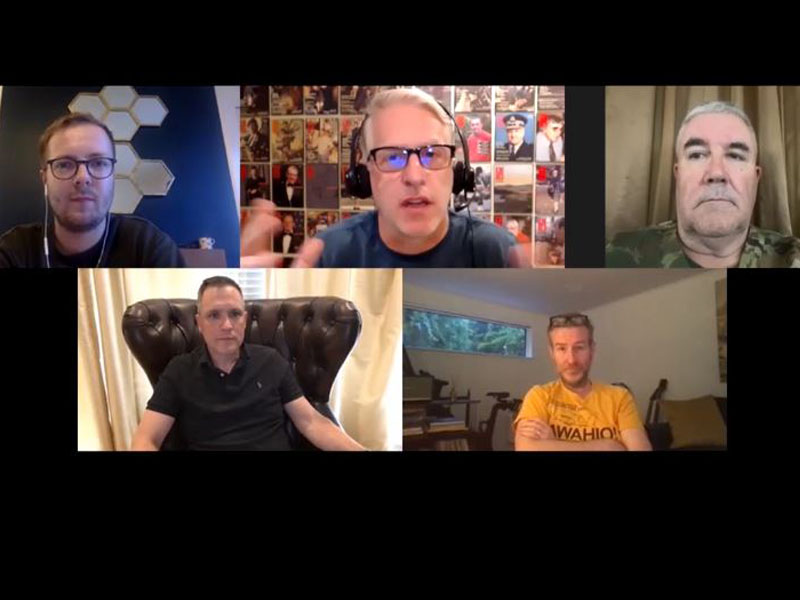 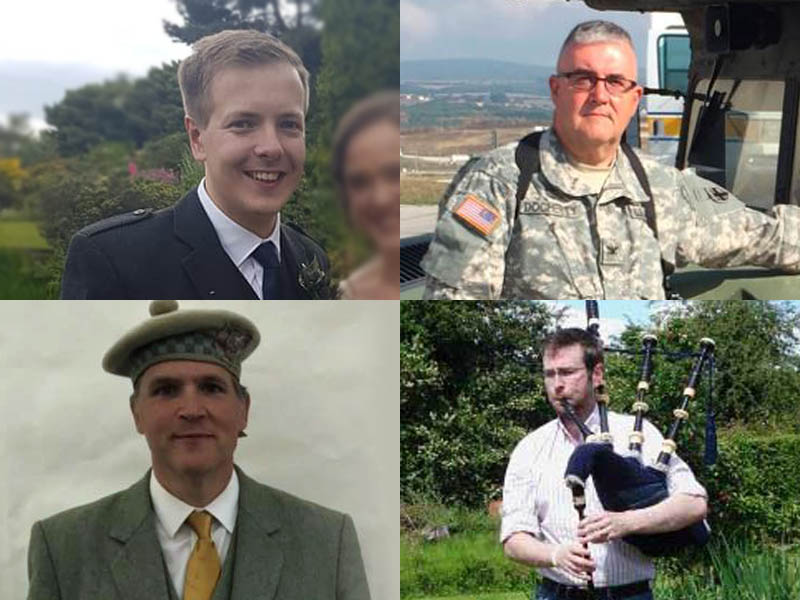