Opinion: Cancel culture and the ironic intolerance of pipers and drummers 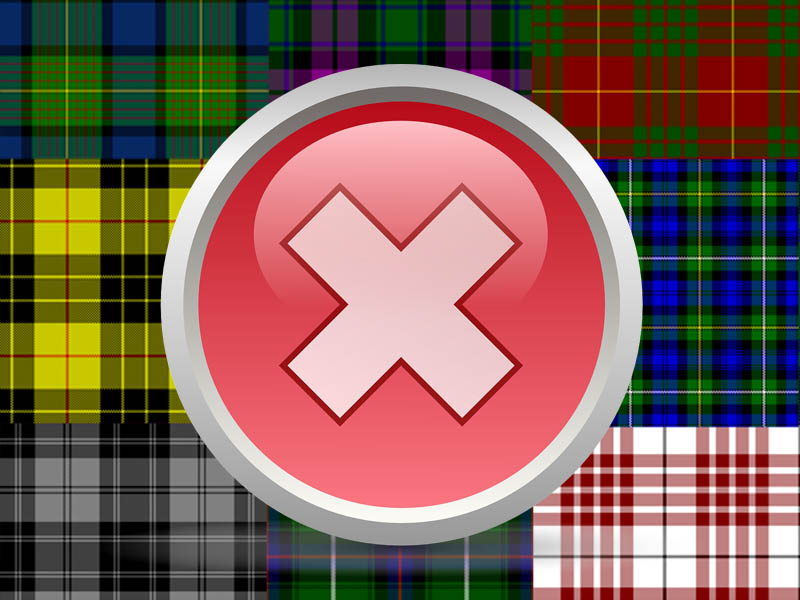 There’s a lot of talk these days about “cancel culture,” or “call-out culture.” It’s when people, almost always on social media, see something they don’t like, and they quickly band together to ostracize the person or organization by public shaming, unliking, unfriending or blocking.

As with most everything in the real world, piping and drumming is not exempt from cancel culture.

This irony of piping and drumming continues to amaze us.

Pipers and drummers willingly and eagerly subject themselves to having their art and everything around it judged.

Every gracenote or stroke or phrase or reed selection or brand of chanter or length of kilt or seemingly innocuous bridge to the jigs is critiqued. Most scoresheets are replete with negative feedback.

Pipers and drummers are constantly told that a lot of what we do is wrong. Mistakes are counted, cataloged and tallied. At every contest, competitors read their feedback. Most resolve to get better. Others get upset and cry idiocy, incompetence and bias

Thanks in large part to a tradition fostered by the (nonetheless) great Seumas MacNeill, some unfortunate piping and drumming media even seems to relish criticizing the competition music of not just the also-rans, but even the winners. They cannot be allowed to feel that they have actually succeeded by winning something. No, they must be shamed and cut down to size. Just who do you think you are? I kent yer faither.

With all that incessant judging, one would assume that pipers and drummers would grow skin as tough as an armadillo. We are so masochistically willingly and eagerly beaten down in competition and in performance that one would think we’d be a lot less sensitive and a lot more forgiving of others.

pipes|drums sees this frequently. Readers are eager to pounce on mistakes. Even the slightest inadvertent errors will be called out by some on social media with an unforgiving disposition. They seem to instantly assume that we intended to make errors, as if it were some grand conspiracy against them or their band, when in fact it was an unintentional error that would be corrected as soon as we discover it.

Rather than send us a quick message (we’re easily reached), some will take the public shaming route, outraged that we wrote that their band won five championships when in fact it was six and any idiot should know that, you lazy so-called “journalist.”

Pipers and drummers’ paradoxical sensitivity did not arrive with the digital age, but it has been magnified and sped up by magnitudes. We well remember a review of a solo piping recording from the early 1990s. As with most significant products, it was reviewed by a third-party expert whom we trusted to be fair and unbiased and, most of all, credible with his assessment.

It was an overall sensational review of the recording. Anyone reading it would have probably gone out to buy the product.

But, as with even the most glowing reviews, there were a few fair criticisms. After all, nothing is ever perfect. We heard from the solo piper who made the commercial recording. He was incandescent with rage. He heatedly and incessantly took great umbrage to the review, chewing our ear off about how the reviewer was somehow biased and unfair. Again, the review was 95% positive, even glowing, but the piper could not see past that 5% fair criticism.

God knows how he was ever able to endure a lifetime of repeated scoresheet beatings in competition.

pipes|drums – and we personally – were for all purposes cancelled by the piper for a period of time.

Indeed, we have lost intolerant and unforgiving “friends” in the era of social media because of a single line of text that they didn’t like. Ninety-nine percent of the personal relationship seemed good until that particular comment was read. And that was that. No discussion. Poof. Shunned. Cancelled.

Social media is a playground for the chronically or pathologically passive aggressive.

Social media is a playground for the chronically or pathologically passive aggressive. Today, it’s so easy for pipers and drummers to chop other pipers and drummers out for the smallest grievance or slightest perceived insult or intolerant error. Overall, there appears to be less and less personal forgiveness of or empathy with one another.

Social media enables strangers to feel like they “know” others by way of the images and words that they share. It’s not necessary in their minds to actually speak with others in-person before they decide to cancel them out of their lives.

The truth is that competitive pipers and drummers, of all people, should be the most tolerant of other ways and perspectives. There are always myriad ways to interpret a tune. We routinely make arrangements that we can call our own. Today there is more variety than ever with our instruments. One would think that, because we so readily agree to be judged in competition, we would thus agree to accept criticism or other ideas and perspectives.

We get knocked down, but we get up again by accepting our mistakes and learning from them. It’s what we do.

If you’re part of the cancel culture, and intolerant of others, criticism and self-loathing could be tearing you up inside. Perhaps you’re not well suited to the critical nature of piping and drumming itself.