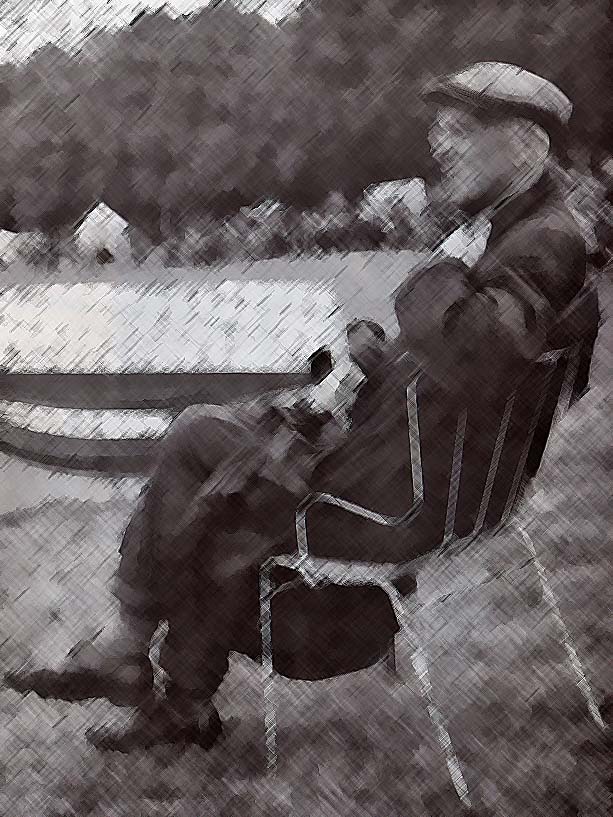 A funny thing is happening with many of the various independent online solo piping and drumming competitions that have popped up worldwide.

Having judges officially accredited with an association doesn’t seem to matter to most organizers or competitors.

Associations that have organized online competitions have, of course, adhered to hiring only certified judges.

But we are also seeing competitions inviting adjudicators with apparent little concern for official association accreditation. The judges are almost always well-kent names, having won big prizes or led famous bands, as well as the occasional relatively unknown crony of the organizer.

The funny thing is, competitors don’t appear to care whether a judge has accreditation with an association, and much less if the event is association-sanctioned.

This ambivalence is interesting, mainly because associations worldwide have committed the better part of the last 50 years to create standards through stringent qualifying criteria and testing procedures.

To become a judge with most associations, a piper or drummer must meet specific competitive playing experience and years of “success.” In theory, they are ineligible for the accreditation process without, typically, at least 15 years of consistent competition success at the Professional solo or Grade 1 band level.

When the accreditation system is carefully and objectively governed by qualified, respected and unbiased people, who have been officially elected or appointed by the membership, the system should work well.

The problem is, the criteria system has become eroded in many jurisdictions. Judges who, strictly speaking, meet the criteria on paper, but have little or no “street cred” with those they are presuming to judge, have found their way onto judging panels.

Usually, they have slipped through the accreditation system because they’re friends with someone in power. They can “talk a good tune” or even outright fabricated their competitive resume.

Usually, they have slipped through the accreditation system because they’re friends with someone in power. They can “talk a good tune” or even outright fabricated their competitive resume.

The examples are relatively few but prevalent enough to create doubt and erode trust in associations. There are instances of people adjudicating Grade 1 at the World Pipe Band Championship who have never competed at the contest and, not only that, have a scant few years with a mediocre Grade 1 or Grade 2 band, if even that.

Every piper and drummer who cares knows this, but there’s little they can do to remove them, much less strip them of their accreditation status. Associations appear unwilling to provide biographical summaries of judges’ competitive careers, probably for exactly this reason.

Allowing the unqualified to slip through has undermined trust in the system. Competitors see unaccomplished and un-respected accredited judges out there. At the same time, World Champions or former Grade 1 pipe-majors and lead-drummers or Gold Medalists listen from the sidelines, somehow kept out of the accreditation process due to petty beefs with those with power – equally damaging to competitors’ trust in associations to safeguard and uphold accreditation standards.

So, it’s no wonder that online contests are thriving without accredited judges. Thanks to associations themselves making exceptions, they’ve managed to denigrate their system.

Acceptance of unaccredited judges suggests that what matters more than accreditation is credibility. Has a judge done the business and done it successfully at a high level for a long time? Or have they somehow wheedled their way through the system, inflicting their lack of credibility, knowledge and experience on those they have the sheer audacity to judge?

These are exciting times. We’re realizing things we might have known all along but have taken a pandemic to realize. As always, the players themselves will eventually decide what they want, while associations struggle to stay relevant.

It’s also a good opportunity for associations to take note and regain the trust their members need to have in them to uphold the standards that are supposed to be the very reason for their existence.