Editor’s note: The annual general meeting of the Royal Scottish Pipe Band Association is on Saturday, March 14th, in Glasgow. Strong attendance by member bands could result in substantial change. World renowned pipe band drummer Tyler Fry submitted an unsolicited guest editorial to pipes|drums, which we will run in two parts. All readers are welcomed to submit their own ideas for opinions pieces and features. We appreciate all perspectives. 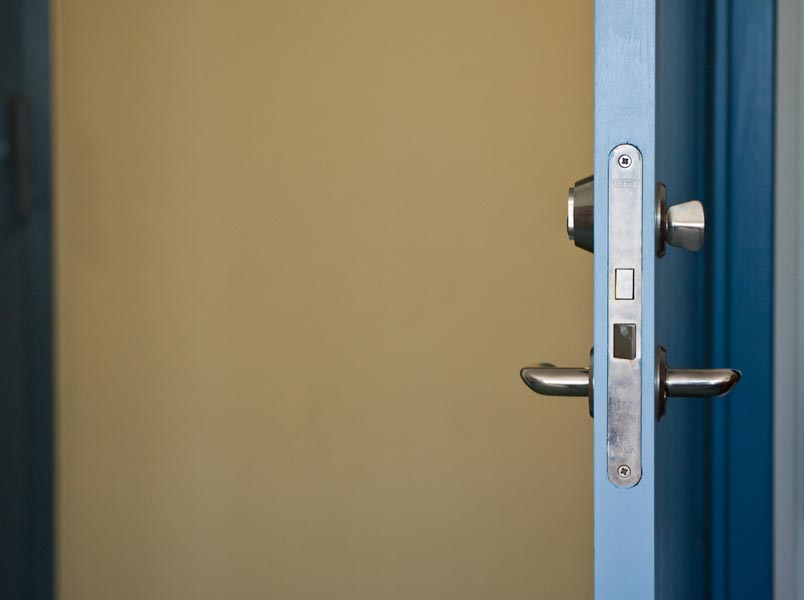 There was nobody more delighted than me to hear that the chief executive of the Royal Scottish Pipe Band Association finally acknowledged and accepted, albeit somewhat reluctantly, that things are not right and that there needs to be a change with regards to transparency on all decisions made.

Before I go any further, I’d like to be very clear: I love everything about our game including the driving force that the RSPBA has historically been towards the promotion of our art and providing the platform upon which we have all performed. Nobody does it better and none of us as pipers or drummers would be here without them.

That being said, this does not mean that I approve of the methods or path taken by its current leadership. I’m assuming that many of you reading are the same. I, like many of you, am not a “disgruntled” or a “malicious” minority, and I know that those who have been mischaracterized as such are not either. If you’re feeling the same, neither are you. This isn’t an “us versus them” or a “win-lose” situation as some have falsely portrayed. This is about what’s right for the members and what’s not.

The less transparency exists, the less open management needs to be in dealing with other more pressing issues. That is why we are where we are, but now that the transparency issues highlighted by the Scottish charities regulator are required to be addressed, we need to look beyond to the underlying problems that have made transparency the monster it has been allowed to become. This ought to begin with publication of the recommendations and addressing all outstanding requests for information made by the members.

I’m only going to say all of this because so many in every corner of the world don’t feel comfortable talking without fear of reprisals in some shape or form. You can take it or leave it; either is okay and I will not fall out with any of you either way. But it’s time to start talking about it openly instead of mumbling among ourselves and in private group chats or at our respective band practices as if it’s a dirty little secret. We should all be able to talk about it.

The actions of the management in Glasgow (or lack thereof) affect all of us on every corner of the globe and it’s a much smaller and way better-connected world than they would appear to think. Glasgow well might be the “heart of the pipe band world”, but the pipe band world doesn’t start and end there.

How many times and from how many different people do the chief executive and directors of the RSPBA need to hear that transparency is the root of every problem that they bring upon themselves?

For some context, as a Canadian nothing was more exciting for me as a kid than playing in Scotland for the first time and certainly the several decades that followed. I’ll always have amazing memories of those times. I am by no means anti-RSPBA and I certainly do not expect everyone to agree with me: I simply want to see our movement thrive and grow the world over (on all fronts) and I regularly worry about the sustainability of what we do, particularly with rapidly changing demographic patterns and career spans since the mid-1980s throughout the world.

How we can collectively achieve this as a global community is certainly open for discussion. In no way do I pretend to have all of the answers. That being said, here’s a great place to start:

How many times and from how many different people do the chief executive and directors of the RSPBA need to hear that transparency is the root of every problem that they bring upon themselves?

It’s a common theme that’s been pervasive for well over a decade (if not longer). There has long been an underlying culture of suspicion and hostility held by management towards the sharing of information that didn’t just manifest overnight with the headquarters renovation.

Many members, I included, have experienced day-to-day failures in transparency on simple things like ignoring emails and correspondence, refusing to provide copies of minutes when requested, not investigating complaints and dodging difficult questions at meetings. These failures have gradually become ingrained in the wider operating model over time and have become the norm rather than the exception.

The public relations disaster that is before us now has been years in the making and is not a surprise to me or anyone else who has witnessed first-hand the lack of transparency, cooperation and engagement from office bearers and staff. Now that matters have snowballed out of control through every modern medium possible (including this post right now), they seem to blame everyone but themselves for the problems that have arisen from their own insular and inherently flawed working practices.

The unnecessarily destructive closed-door management style being set as precedent by the directors in Glasgow carries implications for relations and to the organization’s global reputation.

The unnecessarily destructive closed-door management style being set as precedent by the directors in Glasgow carries implications for relations and to the organization’s global reputation. None of what is going on is normal or being looked upon favourably from the outside and it needs to be addressed urgently. This does not imply wrongdoing. This is, however, all that I hear regularly from the players the world over – those same players attending and participating in RSPBA events (national and international members past and present).

I hope, with the amount of joy, fellowship and memories that this game has brought me and countless others throughout our lives, that the members can stand up collectively in safety of numbers for what is right using the correct platforms at their disposal – that is, if the Directors continue to refuse to change direction and make amends.

We and the current management owe it to the founder William Sloan BEM and the generations to come to leave our art in a better state than it is in right now. The time for the chief executive, directors and their online media outlet to stop treating the members of the organization and those who have served and contributed to it as adversaries (i.e., as if they were “unsavoury characters” and “morons”) is now. Whether they like it or not, they have a fiduciary responsibility to all of us the world over and the general public as a registered charity. They don’t seem to recognize this.

Irrespective of differences of opinion, everyone wants the same thing and we should be able to do so respectfully towards one another, but that’s never going to happen while the status quo remains at an impasse with an increasingly fearful and discontent membership who generally feel disenfranchised by the management.

Tyler Fry is one the most influential pipe band drummers in history, directly responsible for returning tenor drumming to having a significant role in the modern pipe band. Originally from Kincardine, Ontario, he is now based in Houston and travels the world teaching tenor drumming. Last year, Tyler Fry was the subject of a five-part pipes|drums Interview.

What do you think? Please use our Comments tool below to contribute your thoughts.

Scottish Charity Regulator confirms again that next steps on RSPBA matter still to be determined
February 5, 2020

RSPBA says there is “no formal inquiry” by Office of Scottish Charities Register, just “a few questions”
January 21, 2020