Opinion: The best of disinfectants 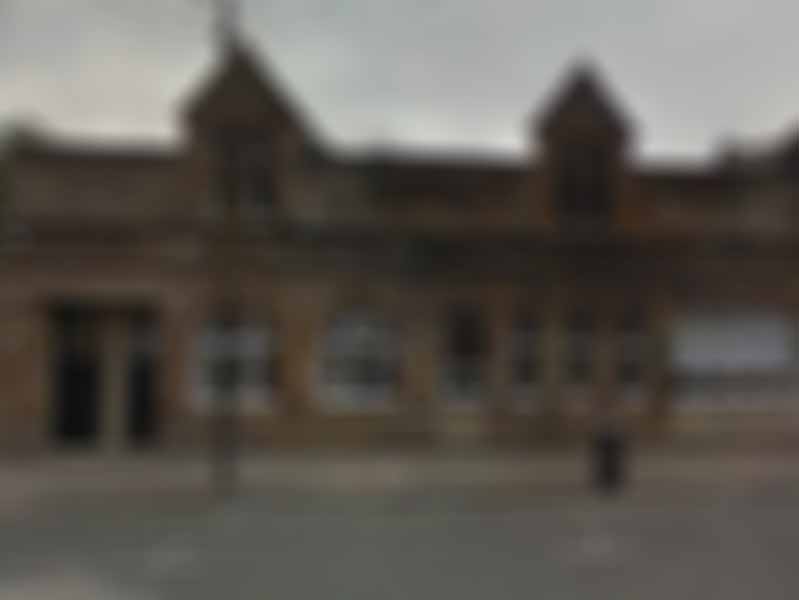 One can assume that a ban on smartphones and cameras at meetings is being readied as we speak as a result of the recording of and subsequent reporting on the recent RSPBANI AGM.

There’s probably upset on the inside of the association that these discussions were “private” and should not have been shared. They might well be on a hunt for whoever had the temerity to make and share the recording.

Such irony, since a lack of communication and transparency are the exact reasons why a recording was leaked.

There is perhaps so little communication and transparency that an attending member took it upon him or herself to get the word out. Such was their distrust of the association to communicate with transparency that they felt it necessary to take measures into their own hands.

An association that communicates clearly, regularly and comprehensively with its members in a timely manner generally has no problem with anyone “leaking” their information. After all, it’s all available for any member to view or read, so there’s no issue.

Only secrets are “leaked.” Here’s a solution: don’t keep secrets.

There’s no such thing as off the record. Assume that everything is on the record.

Similarly, why would anyone have any problem with words spoken at a meeting if they are factually correct?

For the last two decades, anyway, anyone who thinks that comments made in a widely-accessible meeting are somehow “private” might want to rethink their stance, if not their ability to manage. A good rule of thumb for any leader in a business or an association is that they should assume that their words will be seen or heard elsewhere. It’s simple: speak with accuracy and clarity and you’ll have nothing to worry about.

There could well be a hue and cry about how pipes|drums is somehow “against” the RSPBA or other associations. Absurd. We are and always have been only for what is good for piping and drumming. That’s our only interest.

You might disagree that sharing words spoken verbatim from an annual general meeting is “news.” In general, that’s true but, in this instance, the words are newsworthy. Why? Because the RSPBA has not taken up repeated invitations to share their information and their perspective on matters that are of interest to their members or the rest of the piping and drumming world.

And that, too, is not the smartest approach. The old adage that silence is acceptance and suspicious holds true.

Willful ignorance will not make these platforms evaporate. Understanding how social media is being used, accepting it as a communications tool for members to express thoughts and share information, and respecting members for their opinions should be the default for any association.

A few speakers at the RSPBANI meeting appeared to believe that social media is “one of those devils,” and they willfully avoid Facebook and other platforms. That’s certainly their prerogative, and there is no doubt that there are problems with social media.

But willful ignorance will not make these platforms evaporate. Understanding how social media is being used, accepting it as a communications tool for members to express opinions and share information, and respecting members for their opinions should be the default for any association. Suspending or banning members simply because you don’t like what they posted should be a last resort after warnings or requests to edit or remove truly offensive posts are ignored. But there is a huge difference between strong opinion and “offensive.” You might be personally offended, but that does not necessarily constitute “offensive,” much less libelous.

Beware of organizations, politicians or leaders who automatically work to discredit those who are deemed critical. Labelling those who are acting in good faith for the good of piping and drumming as “unsavoury” is generally not a good way to win a reasoned argument with sensible people. You might not like what you read or hear, but discrediting anyone and everyone perceived to have a dissenting opinion is simply adding to the problem.

It’s even more remarkable that, in an age when it’s easier than ever to communicate, there are organizations that have actually regressed. They are worse communicators than they were 20 years ago.

A member who “leaks” information that should be available to all is providing a service to the piping and drumming world. If an association were to try to punish anyone for this, it might be the end of the association as we know it. At the very least, the “leaders” who did the suspending will probably be run out of the job.

There’s great irony in all of this. The less an organization communicates with its members, the more trouble it seems to have with their information being known.

With all respect, and with the good of piping and drumming at heart, some advice for all association leaders:

It’s easier than ever for associations to communicate with members. There’s no excuse not to shed light on what’s going on, whatever it might be.

To be clear, transparency with members is commensurate with member satisfaction.

Sunlight is indeed the best of disinfectants.

EUSPBA emphasizes communication as it works to diversify mandate
November 23, 2019