PiobSoc gets creative with prescription for seniors 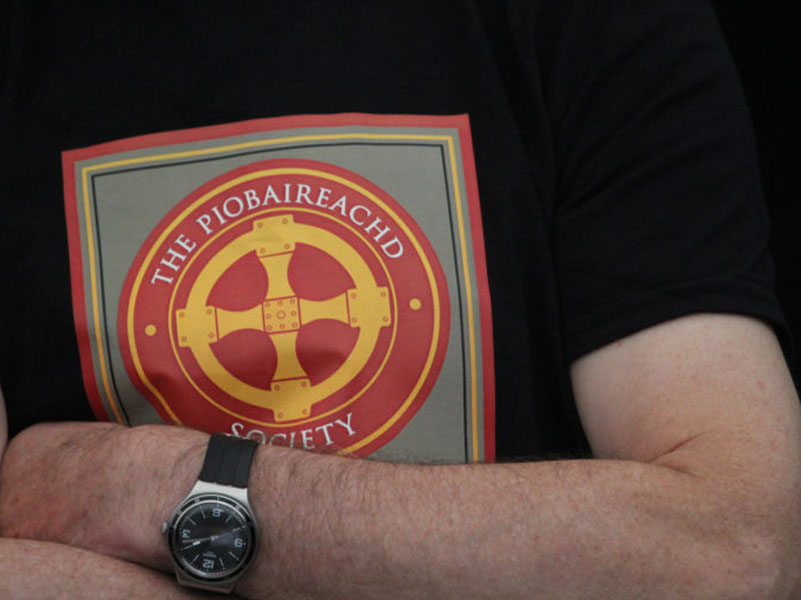 The annual tradition of the Piobaireachd Society prescribing music to be submitted by competitors at the Argyllshire Gathering in Oban, Scotland, and the Northern Meeting at Inverness, Scotland, continues for the 2023 events, but with a twist for the highest tier competitions.

Contestants in the Clasp at Inverness and Oban’s Senior Piobaireachd next year – and for the following four “trial period” years – calls for picking and submitting six tunes from a long unchanging list of meaty pieces.

Whatever they have picked to play at each event will be noted, and they won’t be allowed to submit it in following years.

“The aim is to give competitors a wider choice of tunes while still ensuring exposure for the appropriate repertoire,” the organization said in a statement. “If deemed successful, the period may be extended beyond five years.”

The lists for the Gold Medal and Silver Medal piobaireachd competitions comprise pieces previously set many times, apart from the obscure “Nameless (One of the Cragich)” that pops up in the Silver list. Most of the tunes don’t generally appear in competitors’ own-choice submissions in years when they’re not assigned.

Due to the pandemic and the cancellation of the last two years of major events, the Piobaireachd Society elected to keep 2022 requirements originally set for 2020.

The tradition of prescribing tunes for competitors at the major gatherings began pretty much with the inception of the organization in 1901. It was and still is a way to promote the learning and playing of the arrangements of the music that the Piobaireachd Society helped to standardized through its publication of its Collection, which is now on Volume 18.