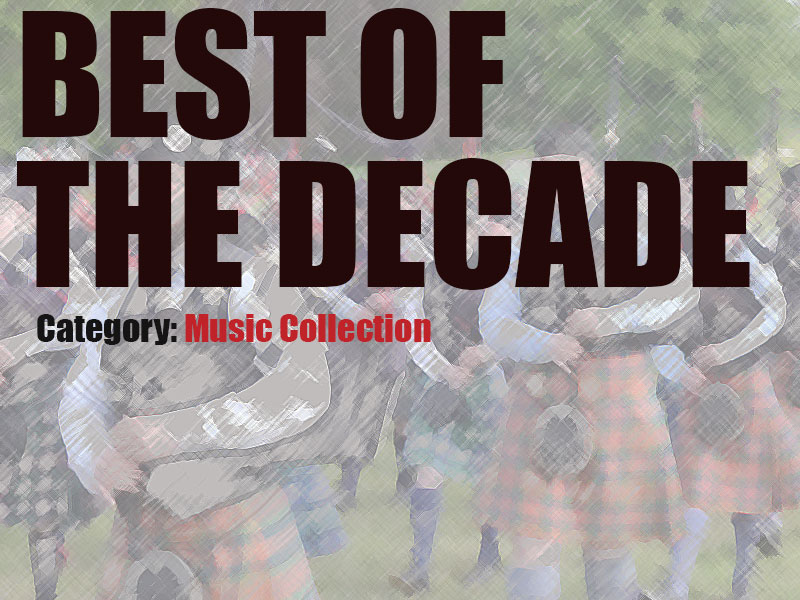 The decade was rich with piping and drumming achievements. It was hard to decide the very best of the best, so, we of course assembled a group of 50 accomplished pipers and drummers to allow us to democratically determine the winners.

Opinions will vary. It’s all subjective. Our nominees were selected from the annual pipes|drums New Year’s Honours winners, plus select others that rated highly.

Rather than give all of them to you at once time, we will announce one a day, starting with today and the pipes|drums Music Collection of the Decade.

pipes|drums Music Collection of the Decade 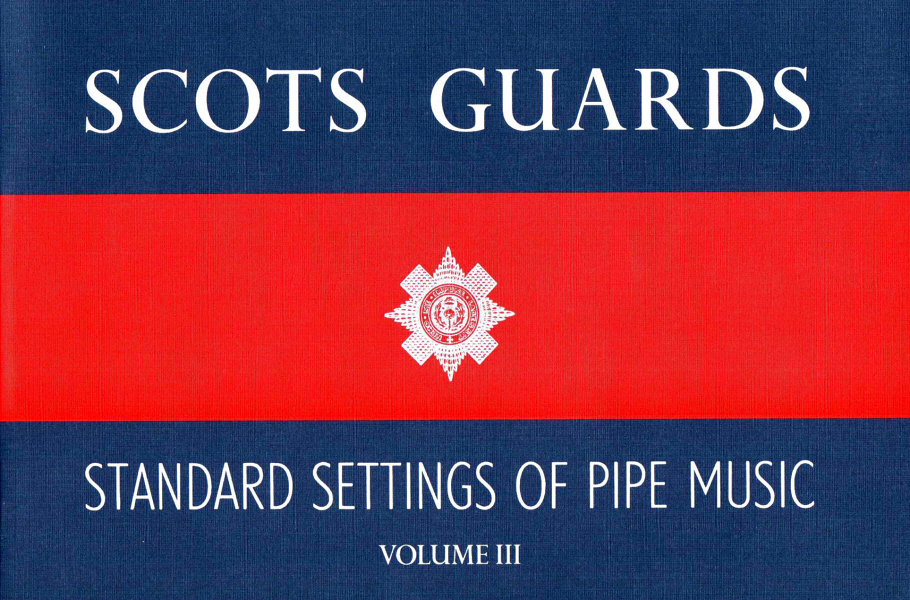 A few comments from panelists:

Congratulations to the compilers, editors, composers and publisher of the Scots Guards Standard Settings of Pipe Music, Volume III. 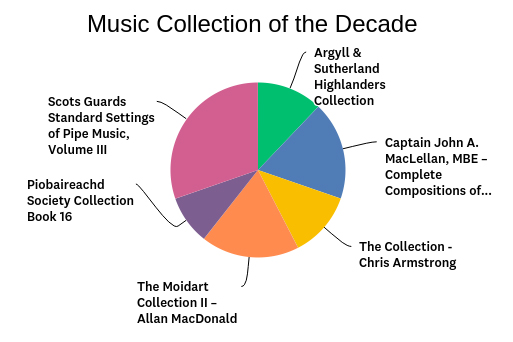 Stay tuned for the remaining pipes|drums Best of the Decade Award winners over the next five days, and of course the 18th annual pipes|drums New Year’s Honours to be announced on December 31!