‘Relentless’ the new album from Kyle Warren out July 1st 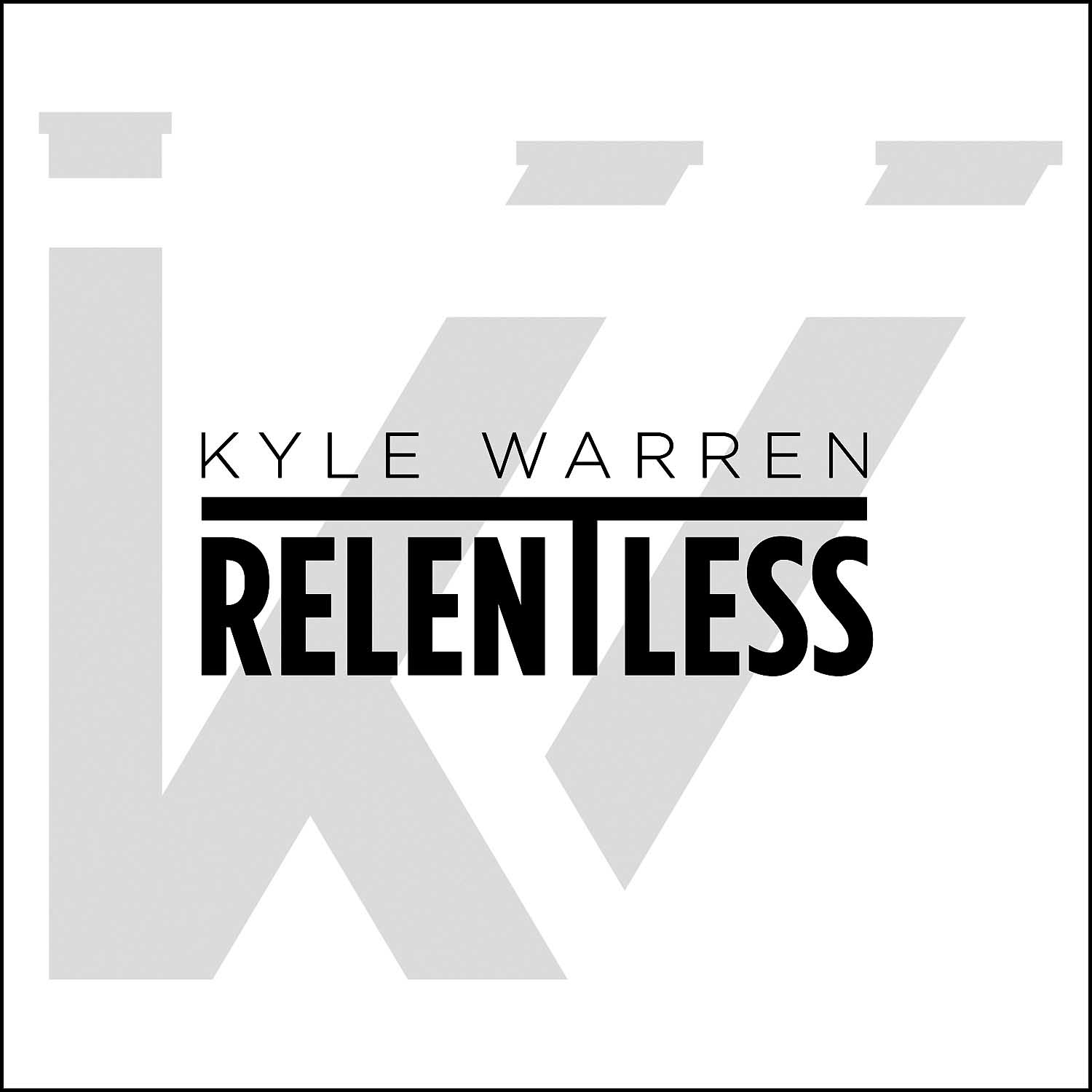 The well-known piper, composer and recording artist Kyle Warren of Glasgow will release Relentless, his second full-length album, on July 1st on the Greentrax label.

The recording comprises 12 tracks of music composed entirely by Warren and brought to light by a bevy of other accomplished musicians, including Stevie Lawrence on bouzouki, electric and acoustic guitar; Adam Brown on acoustic guitar and bodhran; Craig Muirhead playing piano and keyboards; Jack Smedley on fiddle and strings; James Lindsay on bass guitar; and percussion by Scott MacKay.

A decade has passed since Warrens’ first album, and during that time he spent five years living in Australia, including three as pipe-major of Grade 2 Hawthorn of Melbourne. After returning to his native Scotland in 2019, he released his second collection of music, EAT, SLEEP, PIPE, REPEAT.

“Finally having the chance to immerse myself back into the scene and share this new music with everyone feels long overdue, but a moment worth waiting for.” – Kyle Warren

“Relentless has been 10 years in the making so it is truly fantastic to see it come to fruition. It’s a bigger and fuller sound than my last album and made all the richer by the raft of talent joining me,” Warren said in a statement. “After spending five years in Australia, it was Scotland’s thriving piping and music scene that drew me back. Finally having the chance to immerse myself back into the scene and share this new music with everyone feels long overdue, but a moment worth waiting for.”

Warren has a long track record in piping, including a first-class honours degree from the Royal Conservatoire of Scotland, a member of Field Marshal Montgomery for four years, a member of the Red Hot Chilli Pipers, a stint as pipe-major of the National Youth Pipe Band of Scotland, and a finalist  on BBC Scotland’s Young Traditional Musician of the Year.

The new album will be released as a CD and as download or streamed on all major digital platforms on July 1st, and Warren is scheduled to perform at Piping Live! on August 8th.

Here’s a snippet from the title track on Relentless: 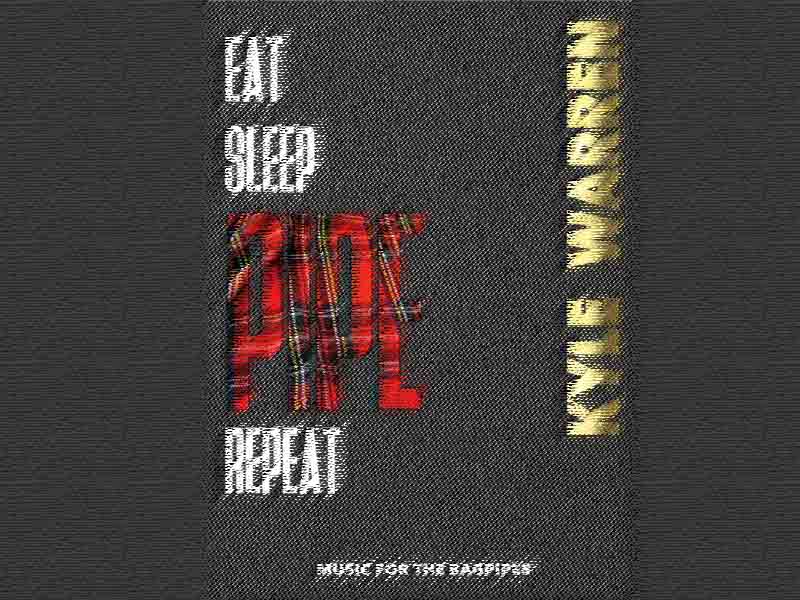 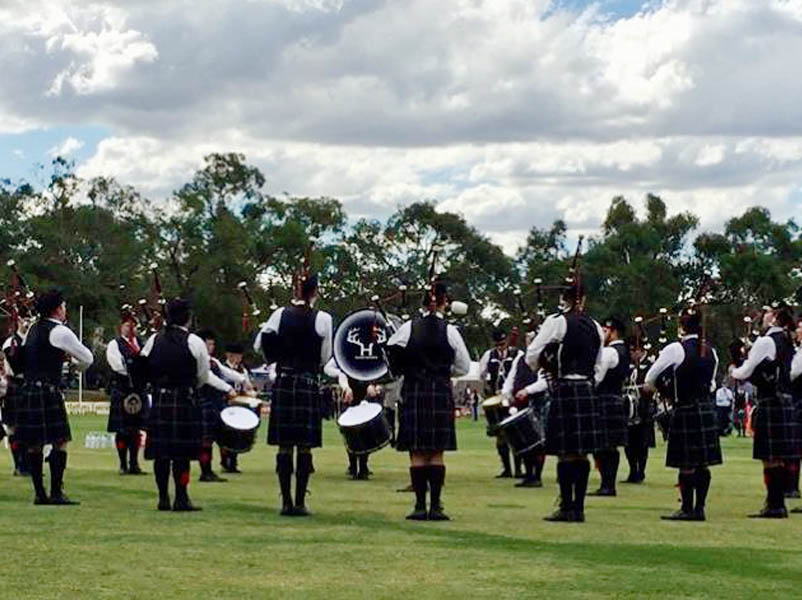 News
Warren takes over as P-M of Hawthorn City

Subscribers
In tune with the timez