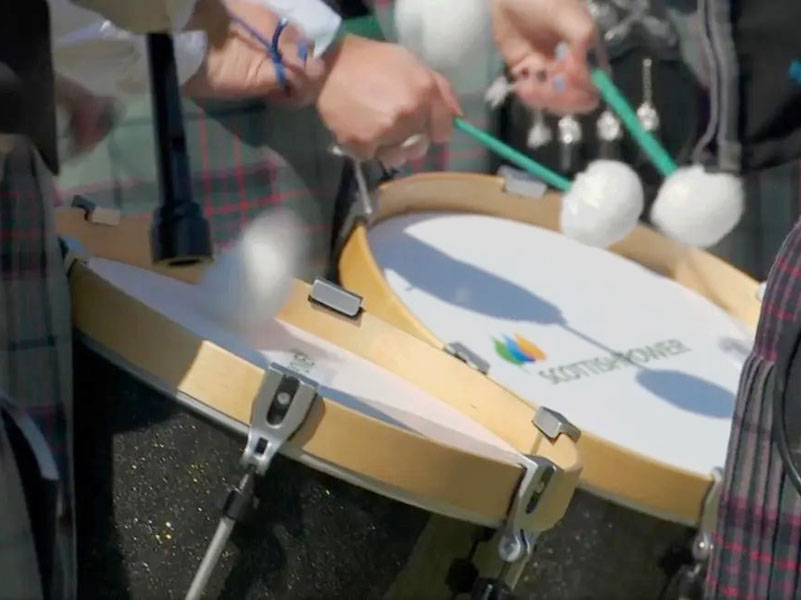 Grade 1 ScottishPower of Glasgow has moved to play drums from the British Drum Company in sync with Leading-Drummer Jake Jørgensen joining the company as its newest “marching srtist.”

The band had been playing Premier Percussion instruments for several years under an endorsement deal, and becomes an official British Drum Company “Brand Ambassador.”

A native of Denmark and a long-time resident of Edinburgh, Jørgensen joins pipe band drumming legend Jim Kilpatrick at the company. Jørgensen played in Kilpatrick’s Shotts & Dykehead Caledonia corps for a decade years before taking a leading-drummer role with the now defunct Grade 1 Lothian & Borders Police in 2010.

We look forward to a long and successful partnership with this innovative drum manufacturer. – Jake Jørgensen

Jørgensen has been leading-drummer of ScottishPower alongside Pipe-Major Chris Armstrong since 2014. The band’s drum section finished second in the RSPBA’s 2022 Champion of Champions standings, and won the drumming at the 2019 British Championships.

“ScottishPower Pipe Band are proud to be joining up with British Drum Company,” Jørgensen said in a statement. “We look forward to a long and successful partnership with this innovative drum manufacturer.”

“It’s an absolute pleasure to bring Jake on board as a BDC marching artist,” said British Drum Company Marching Division Manager Stu Warmington. “He brings with him a wealth of knowledge and expertise that he continually shares with the drummers of tomorrow. The Marching Division is going from strength to strength and adding Jake to the artist roster is a true testament to that. 2023 is already shaping up to be an incredible year for the British Drum Company.”

The band will play the Axial Series from the British Drum Company, and will unveil the finish and colour in 2023. 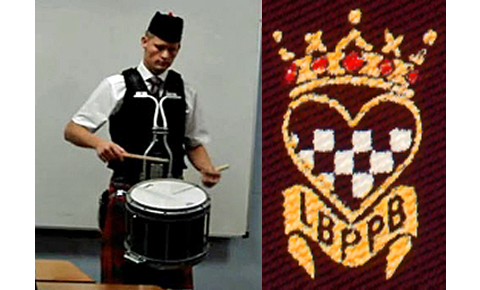 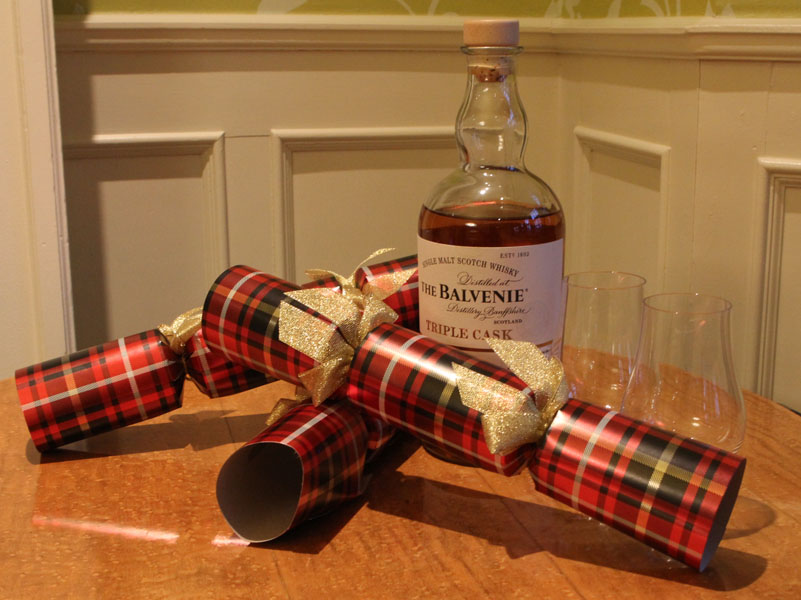 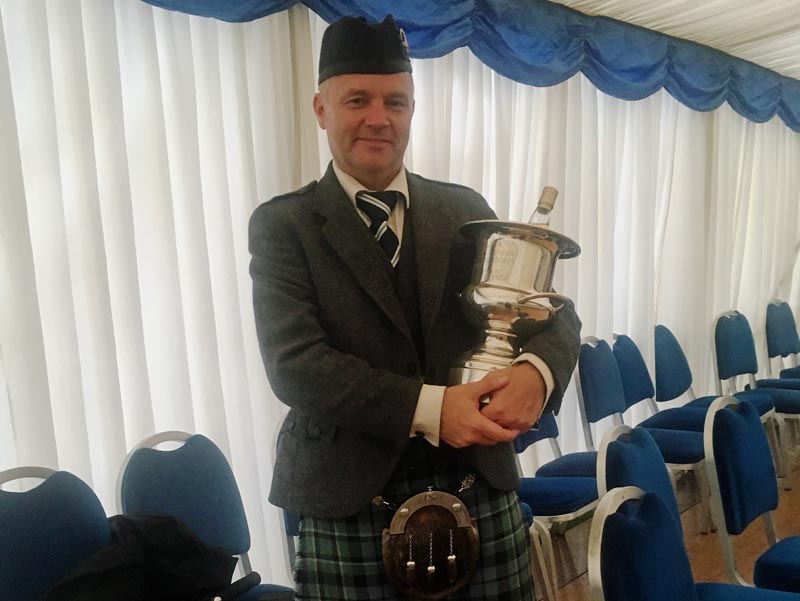