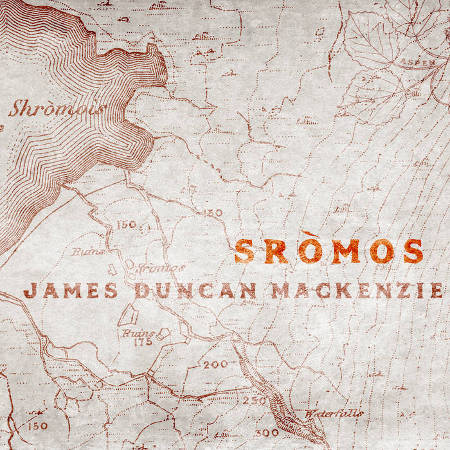 Our panellists agreed with Sean McKeown’s 4.5-gracenote rating of the new album by piper James Duncan Mackenzie, and collectively selected it as our 2018 Recording of the Year. Sròmos is a loving musical journey back to the Isle of Lewis, using, in addition to Highland pipes, lute, banjo, Border pipes, fiddles, piano, Rhodes piano, harmonium, acoustic and electric guitars, melodeon, bass and mandolin to bring this recording to “top-shelf musicality.” In a year when there was no “pure” solo piping or pipe band recording, Sròmos filled a need for piping-first music in more familiar forms.

Pipes, John Mulhearn – the avant-garde project by Mulhearn was an imaginative and sound-expanding investigation into the sonic limits of the Highland pipe.

Road to the North, Assynt – a welcome addition, frontman David Shedden leads this Celtic-folk power trio with piping-forward compositions and arrangements, not to be missed.