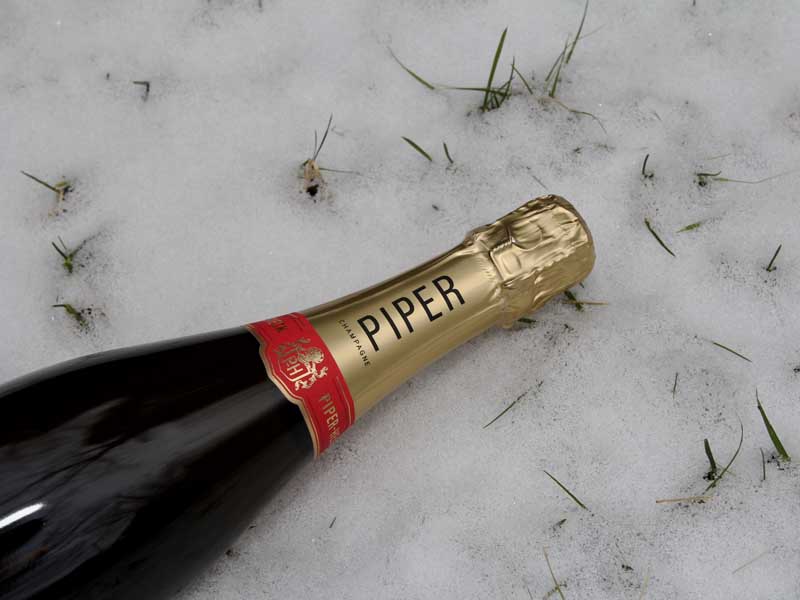 What a year 2018 was for piping and drumming!

From competition success to teaching to new products to new heights reached by solo pipers and new products, the last 12 months were as eventful and remarkable as ever, and, as we have done every year since 2001, pipes|drums brings your our New Year’s Honours.

Our process for choosing once again assembled a panel of 20 accomplished pipers and drummers from around the world to vote on nominees who stood out last year. Only the panelists know who they are, but each was picked to mitigate any risk of conflict of interest in their voting.

We our panel to make a comment or two about why they made the choice they made, and we include a few of them here.

This year there were seven categories: