The Art of Losing: more insights and advice from three of our biggest winners on how they turn defeat into positives – Part 2

We continue and conclude our conversation with three of the world’s most successful competing pipers about their techniques and mental tricks to turn defeat into a winning proposition.

In Part 1, they tackled the difficult discussion on confronting loss in competition. In Part 2, they see the humourous and serious sides of what we competing pipers and drummers do, often several times in one day, trying and hoping to be first but almost always being . . . not first.

We hope you enjoy Part 2:

Our thanks to Ben Duncan, Bruce Gandy and Jenny Hazzard for taking the time to share their thoughts and advice on how they have managed the challenges of competition to still win so frequently.

We’re pleased to bring you this feature, and we hope you found it informative and useful for your own piping and drumming ambitions. If you already subscribe to pipes|drums, thank you. If not, please consider taking out a subscription or making a small donation so that we can keep pieces like this coming to you. 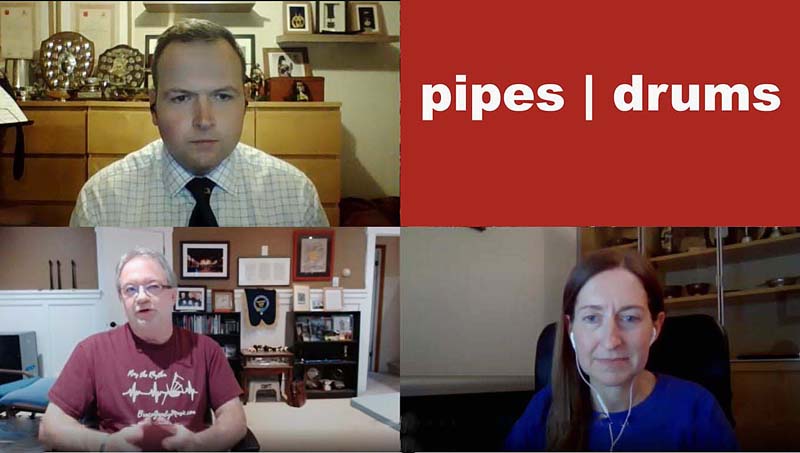 Features
The Art of Losing: a discussion on dealing with not winning with three big winners – Part 1