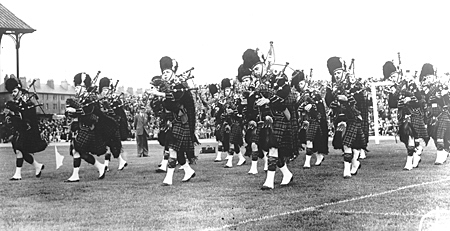 We’ve had requirements for minimum pipe band section sizes seemingly forever, and it seems like it’s been forever that we’ve had the debate about whether there should be maximum limits on the size of band rosters and sections.

While bands are not allowed to compete with fewer than eight or six pipers and three or four drummers, they can – due to the lack rule that say they can’t – go out with an infinite number of piers and drummers.

After two years of few if any competitions, many pipe bands are under pressure to get back on the field with enough players to have a reasonable chance of meeting what they perceive to be a standard number for their grade. Numerous bands meet the minimum numbers but have decided to “rebuild” and attract players rather than simply participate. 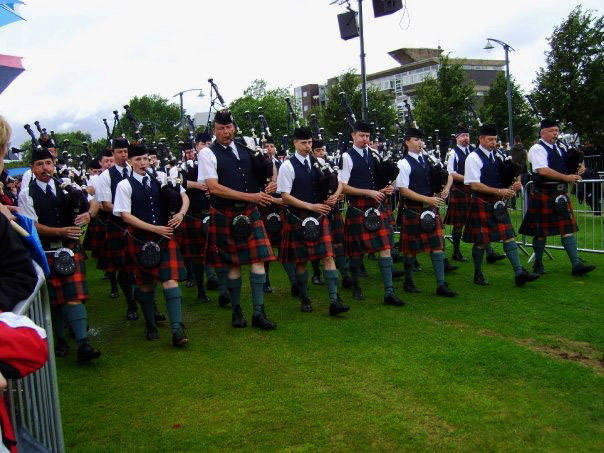 We wanted to hear from a few leaders not for an argument, but for a reasonable and well-thought-out discussion weighing the positives and negatives. Evidenced by the reluctance of many pipe-majors and lead-drummers to speak on the record, it’s a topic possibly fraught with politics.

We were pleased that Alex Gandy, pipe-major of the Grade 1 78th Highlanders (Halifax Citadel), and Pipe-Major David Wilton of the Grade 1 Police Scotland Fife were happy to share their views on the matter of size.

These two leaders have quite a bit in common. They’re both younger. They both lead bands located in relatively remote geographical locations. They have both played with elite bands rich with numbers. They both have successful solo piping backgrounds.

The pros and the cons of various angles are on the table in this important two-part discussion.

What do you think? Use our comments feature below to chime in with your thoughts on numbers, maximums, minimums, rosters, sections, in whatever permutations you think is fair. 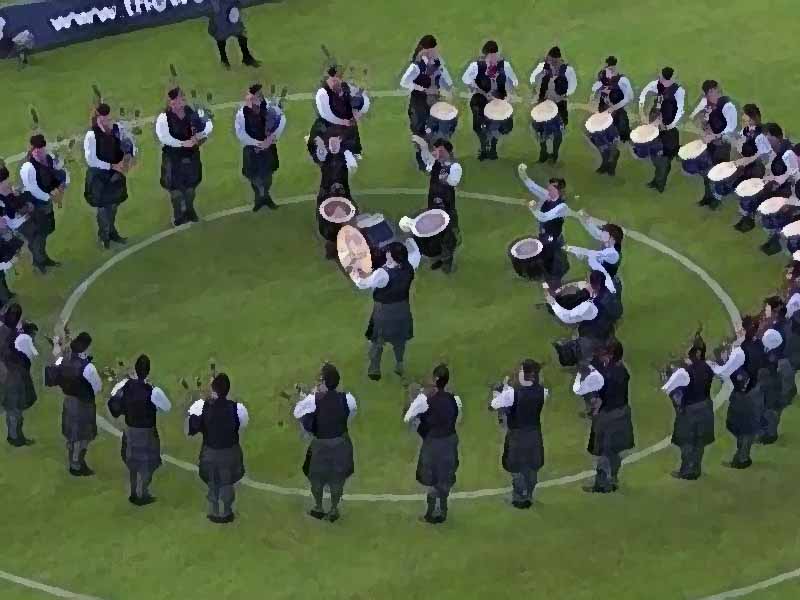 Editorial
Opinion: If there were ever a time to cap numbers, it’s now 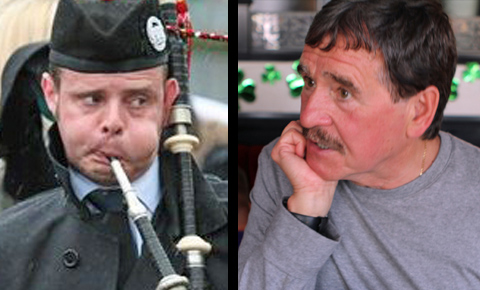 News
Size Matters: Armstrong and Livingstone to square off in great debate