This year, Crieff doesn’t take a pass on battle of solo pipers; Peter McCalister and Alex Gandy win the firsts

Crieff, Scotland – August 21, 2022 – Twenty-six pipers representing six countries competed at the Crieff Highland Gathering, a much larger turnout due to those in Scotland for the Argyllshire Gathering. Prize lists were varied and, ultimately, Zephan Knichel of Surrey, British Columbia, had the best day overall with a third and a fourth, with Dunblane, Scotland’s Peter McCallister and Alex Gandy of Dartmouth, Nova Scotia, winning the Piobaireachd and MSR, respectively. Relatively few Highland games in Scotland have been attracting more than 10 competitors in the senior competitions this year.

In 2015, Crieff games dropped solo piping competitions after 130 years, citing a lack of entries and audience as making holding the events unsustainable. 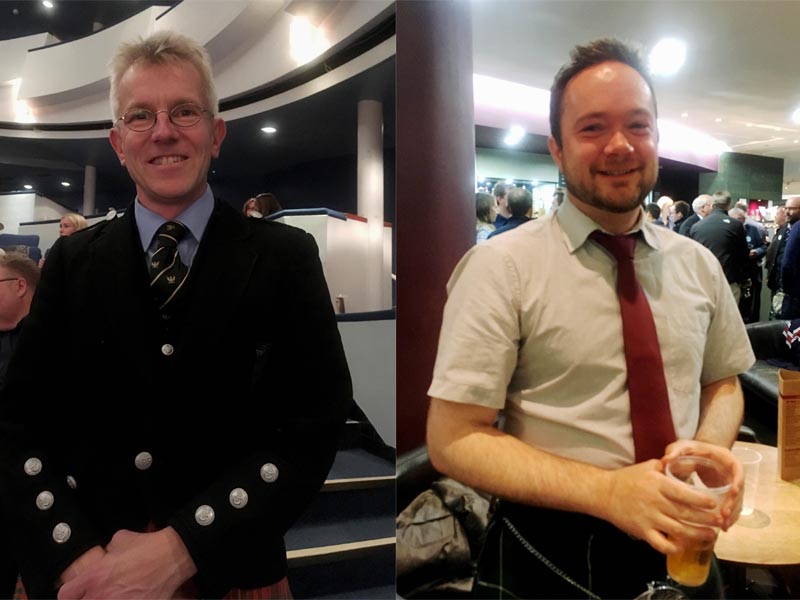