Fudge! I couldn’t help notice the top-drawer solo success of three individuals from the Toronto Police Pipe Band. Ian K. MacDonald, Sean McKeown and Nick Hudson enjoyed great Augusts and Septembers in Scotland what with all that gold and silver. Guess what? Their band didn’t make the all-consuming trip to the World Pipe Band Championships. Do you think it’s coincidence? I don’t know, but it certainly didn’t seem to hurt. 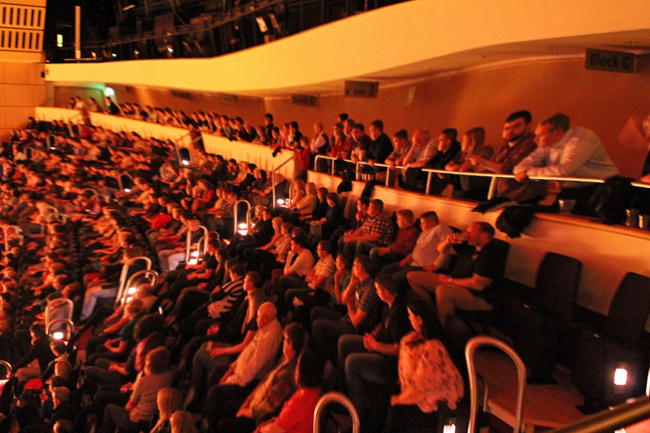 Fudge! It’s impressive, but isn’t there a better sound venue for pipe band concerts than the Glasgow Royal Concert Hall? The place is obviously acoustically excellent  . . . for opera singers. But for pipe bands? Doesn’t quite work. Never has. Drums obliterating pipes. Drones not projecting at the sides. Bass section sounding like a freight train in the balcony. It might actually work if pipe bands cut back the drummers to maybe half the usual numbers, but we all know that’s not going to happen, and why should it? The audience wants and deserves to hear and see the full complement of players. So there must be a better venue to showcase our best and have them sound like they should, especially when a ticket costs £20. Ach, well, I’m sure we all do our best and it’s the right size and, most importantly, the bar runs like clockwork. 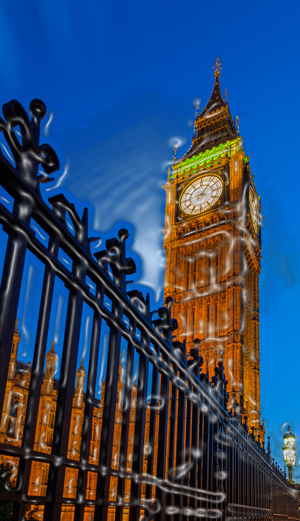 Fudge! If you are, say, the lead-drummer of a band, and a new pipe-major comes in from another band, it’s tick-tock-time. Your days are probably numbered. Even if you’ve been there forever, chances are you will be replaced. It’s just human nature. We see it in work situations all the time with new bosses and personnel. If the L-D is not the new P-M’s personal choice, it often does not end well. And I won’t (ShottsandDykehead) mention (GlasgowPolice) any names.

Fudge! And still on the topic of concerts, kudos to the RSPBA’s Northern Ireland branch for, um, branching out to look at new non-competition ways to bring piping and drumming to the members and the masses. The branch underwriting and organizing the ambitious “Live In Ireland” concert re-reprise in Belfast in February is a courageous and bold gamble. On the surface it has a lose-your-shirt risk, but a sell-out of the 2500-seat Waterfront Hall would net a decent money gain but, more importantly, a big advance in the stature of the art in the area. Association’s should be doing this sort of stuff, not just continually looking to hold yet another competition.

Fudge! Hey, Northern Meeting, what’s the deal with the flat £50 competitor entry fee? Holy River Ness! Is this really the price of continuing this event, even if the piper is playing in only one contest? Once again it’s the competitors who are underwriting their own . . .

See also
News
James L. McWilliams, 1938-2022
News
New Zealand’s Jenny Mair Highland Square set for return December 10th for 41st running of country’s second-biggest pipe band event
Read all in News
Get the Newsletter!
Sign up to receive our most popular stories in your inbox every month.
Thank you, you have successfully subscribed for our newsletter, please check your email
We use cookies on our website to give you the most relevant experience by remembering your preferences and repeat visits. By clicking “Accept All”, you consent to the use of ALL the cookies. However, you may visit "Cookie Policy" to provide a controlled consent.
Cookie PolicyReject AllAccept All
Manage consent