We remember with our music: tunes of loss, victory, and valour abound in the piping repertoire 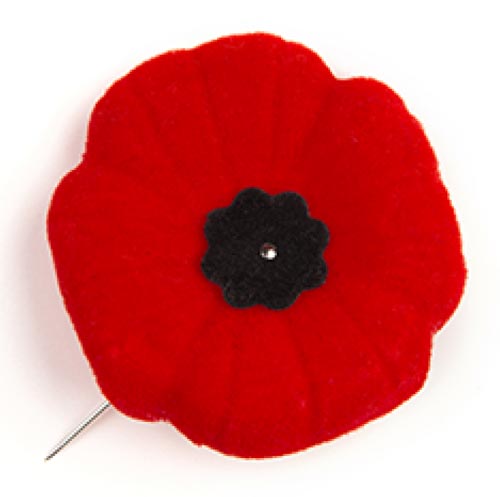 As November 11th dawns and we honour the 1918 armistice of the Great War and all those who have served and sacrificed in the line of duty, we are reminded that the Highland bagpipe repertoire abounds with tunes of armed conflict. Not just the Great War, but WWII, the Korean conflict, the South African campaign, and any number of imperial battles during the latter portion of the 19th century.

PipeTunes.ca is a library of thousands of manuscripts and recordings of Highland bagpipe music of all types. We asked its owner and manager Jim McGillivray to pick out just a few of the great compositions available on the site that pay homage to military events and heroes.

We readily recall John McLellan of Dunoon’s classic “The Bloody Fields of Flanders,” a retreat march known as much for its beauty as it is for its subject. McLellan knew those fields first-hand, as did his 8th Argylls Pipe-Major, Willie Lawrie, who we are nearly certain penned the equally beautiful 9/8 march “The Battle of the Somme.” Both commemorate horrific trench warfare campaigns, the latter from which Lawrie eventually did not survive.

Also on the 9/8 front is “The Heights of Dargai,” perhaps more accurately known as “The Dagshai Hills,” written for a Gordon Highlanders battle in India in 1897 that saw four Victoria Crosses awarded for bravery, one to piper George Findlater. Whether this tune was written at the time of the battle is questionable, as 9/8 marches don’t appear in the repertoire until a few years after this.

John McLellan would contribute much more to the war repertoire. His “The Highland Brigade at Magersfontein,” (sometimes listed simply as “Magersfontein”) is another striking 3/4 march. It recalls a Boer War battle (the South African campaign) on December 11, 1899. McLellan’s little-known retreat march “Buzancy,” named after a small French town that saw major conflict in 1870, 1914 and 1915, is also a gem.

The four-parted 2/4 march, “The Taking of Beaumont-Hamel” is a very manageable competition march that pays tribute to the second battle in that northern French town during the Battle of the Somme in 1918. The first battle had been a devastating loss in which the Newfoundland regiment was nearly completely wiped out. This is also a John McLellan tune.

Beaumont-Hamel is only one of many competition 2/4 marches in the war repertoire. “The 51st Highland Division at Wadi-Akarit” is an excellent starter competition march. It recalls a battle at that location in Tunisia in April 1943. John Balloch’s “The 25th K.O.S.B.’s Farewell to Meerut” is an upbeat and cheerful four-part march commemorating that regiment’s 1890 departure from India after 10 years and two major conflicts.

Back to 3/4 marches: “Heroes of the Hook” is a virtually unknown, lovely, and simple retreat march by the late Sandy Hain of Cleveland, Ohio, that marks three battles in the Korean conflict from 1951-’52. “The Comrades We Left in Gallipoli” by C.A.H. MacLean of Pennycross highlights a bloody loss of life during a year-long campaign in Turkey during 1915.

McLellan’s “Heroes of Vittoria” commemorates Wellington’s victory over Napoleon in the 1813 in Spain during the Peninsular War.  Gavin Stoddart’s quite recent composition “On the Road to Passchendaele” recalls a muddy, bloody WWI trench battle.

“The Flight of the Eaglets” (Lady McRobert’s Lament) is a beautiful Willie Ross slow air paying tribute to three brothers killed in the Battle of Britain in 1940.  George McIntyre’s moving “The Hills of Argyll,” written as a 4/4 march in a prisoner-of-war camp, has found favour today as a slow air.

These are only a handful of the myriad great compositions that memorialize significant events and the courageous soldiers who contributed to the liberties that we live and continue to aspire to today.

On November 11th and every day, lest we forget, we remember them through our music.