The Internet – April 15-30, 2022 – The 89th British Columbia Pipers’ Association’s Annual Gathering had to be held online again, but attracted more than 150 pipers and drummers to a full slate of solo competitions. Ultimately, Alastair Lee of Coquitlam, British Columbia, was the big winner, taking the MacCrimmon Memorial Cairn and Medal in the Open Piobaireachd and the Open aggregate Mary MacLeod Collins Memorial Trophy. Lee also won the Open Jig, while James MacHattie of Summerside, Prince Edward Island, won the Open MSR.

The events were held April 15-16 with competitors in the lower grades submitting videos in advance, while Grade 1, Open & CPA grades players competed live, via Zoom, and then uploaded their performances. The judges then deliberated for a while and results were announced on April 30th.

The Darleen Milloy Memorial Trophy & Medal in the Competing Pipers Association B Grade Piobaireachd went to Zephan Knichel. Callum Bevan of Abbotsford, British Coilumbia, was the overall winner in the Grade amateur solo piping with a first and two seconds, winning the John MacDonald Memorial Shield, as well as the Malcolm Nicholson Memorial Trophy for Combined Grade 1 Annual Gathering and Mini-Gathering aggregate.

“It was great to see the whole world involved in the competition,” said BCPA Chief Steward Lynn Bullis. “There was great attendance at the event, with close to 100 competitors in all grades from Australia, Africa, Wales, Scotland, eastern Canada and the US. Everything ran smoothly over the two day competition, thanks to the behind-the-scenes work of the BCPA volunteers and stewards.”

Full results can be found on the BCPA website. 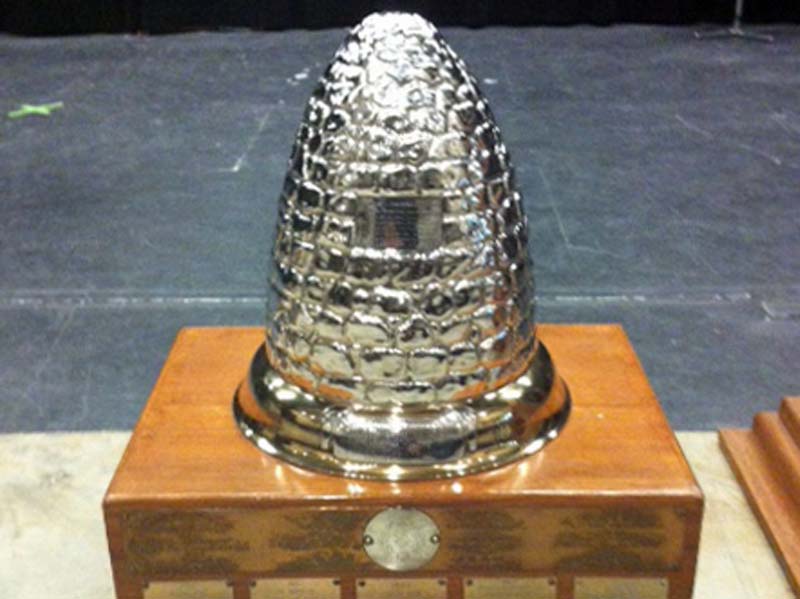 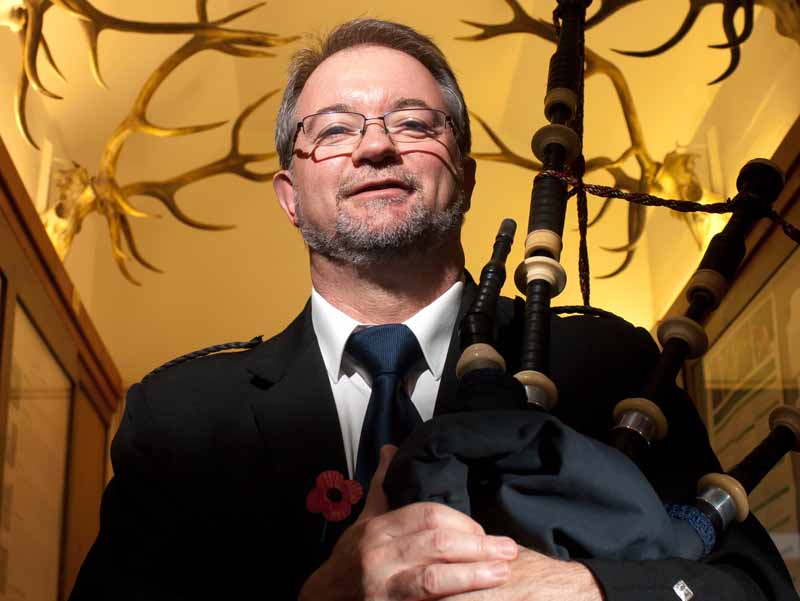