World-famous piper Jack Lee has built his Highland pipe music website Bagpipemusic.com to exceed 6,000 compositions, and the latest addition is the Ukrainian national anthem as a free download.

Lee was inspired to arrange the piece in its full version after being horrified to witness the Russian invasion and continued assault on Ukraine.

“When I was young, believe it or not, my grandmother used to read Terry and me Burns poetry and sing us Scottish Songs,” Lee said. “I remembered one of Robert Burns’s great quotes about ‘Man’s Inhumanity to Man’ and thought of that pretty much right away when Russia invaded Ukraine. It was the bombing of hospitals, killing of so many civilians and allegations of the massed graves that bothered me the most.  Sadly, Robert Burns’s famous words ring true today.”

Of the public domain anthem he added, “It’s a fabulous piece of music. After the Russian invasion a few bagpipe settings of the Ukrainian national anthem were circulating on Facebook. I saw a three-line setting and then a four-line setting out there, but knew they couldn’t be right since I remembered it being a full, epic eight-line piece of music. Being non-Ukrainian, I did the research by listening to a few choirs and [arranged] the full eight-line setting of the anthem.”

The anthem is named “Shche ne vmerla Ukrainy i slava, i volia” in Ukrainian, or “The glory and freedom of Ukraine has not yet perished.” It’s also generally known by its official title of “State Anthem of Ukraine.”

Just go to Bagpipemusic.com and search “Ukraine” to take you to the file. Add it to your shopping cart, and at checkout use the discount code Ukraine to acquire a free zip file that includes manuscript and a recording of Lee performing the music. 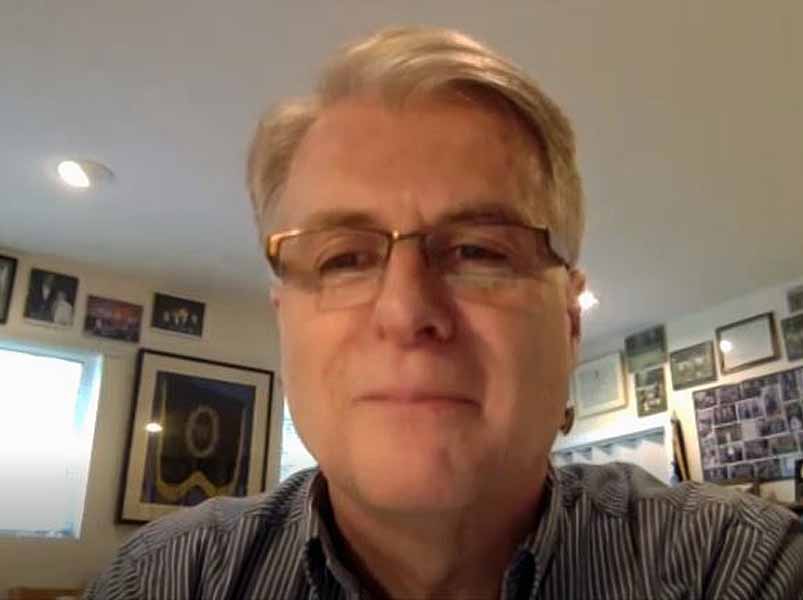 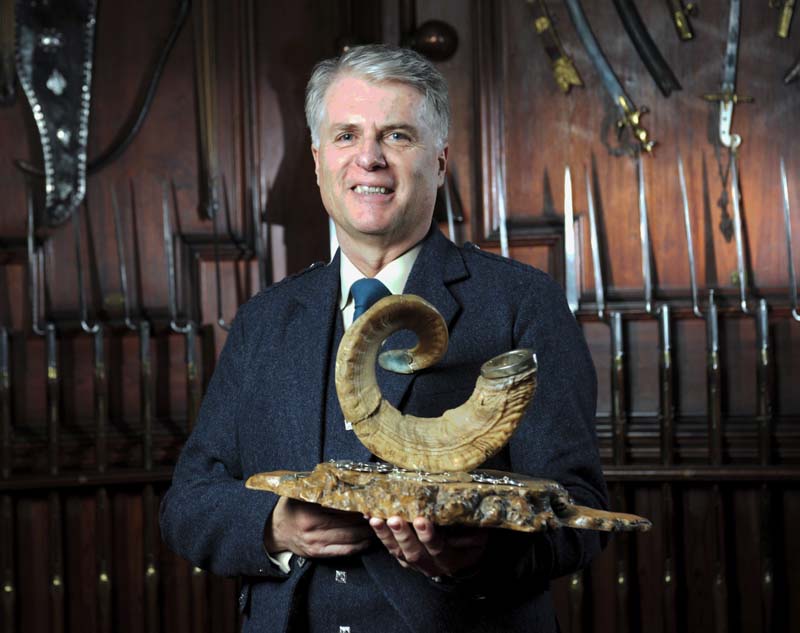 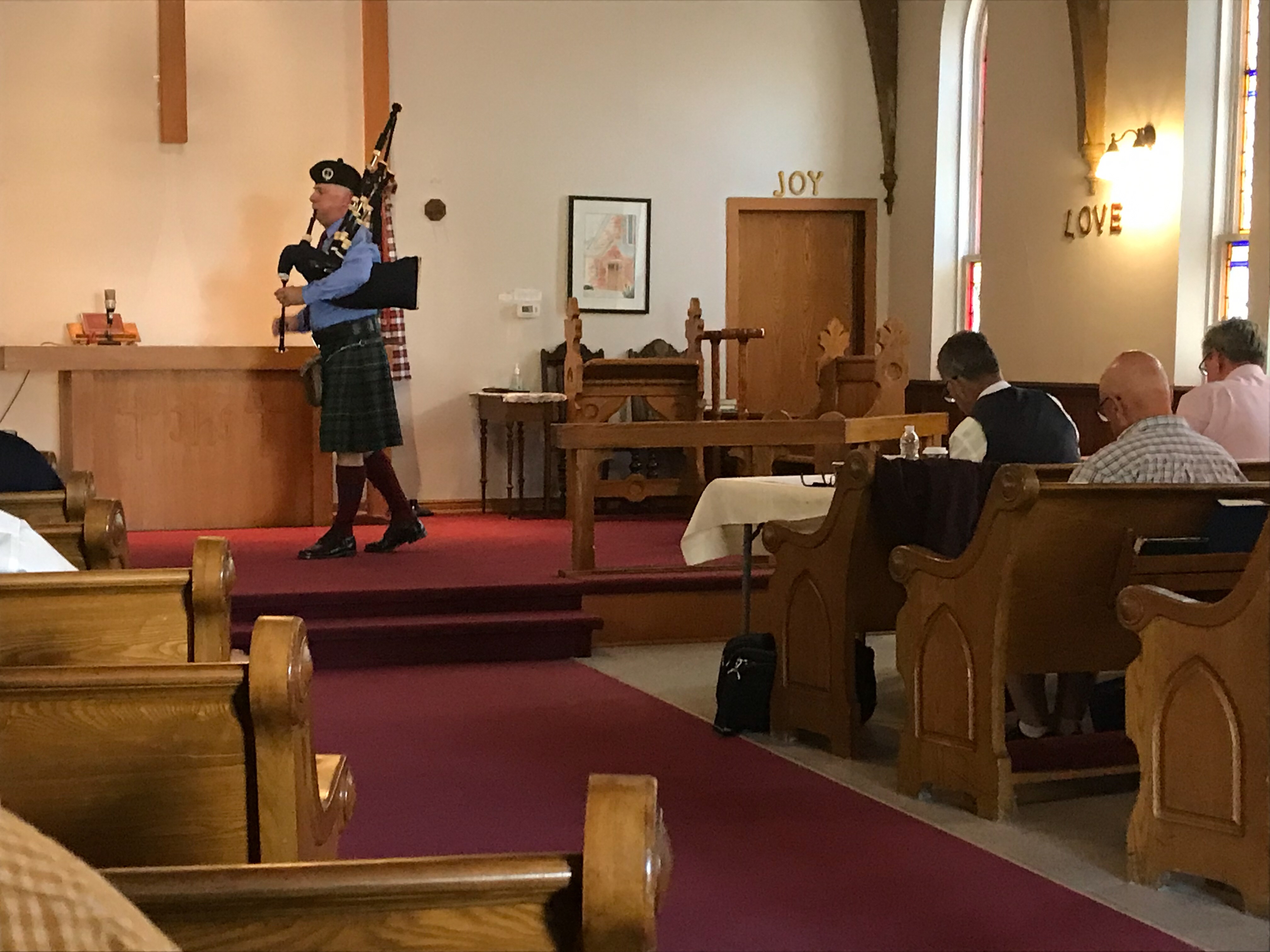 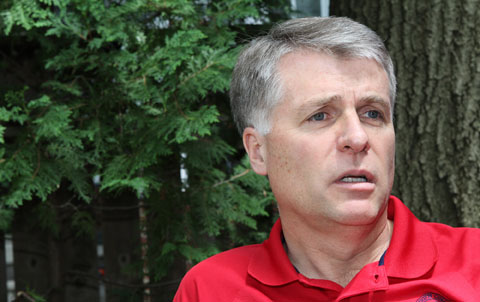