Inverclyde Council became something of a knight in shining armour for pipe bands when it came in to rescue 2022 British Championships after Renfrewshire Council withdrew from its long-term commitment to the event.

Now, the licensing of the 2023 British Championships from the RSPBA is reportedly up for tender after Inverclyde declined to submit a bid to host the contest again.

The news follows a report that the organizers of the European Championships at Inverness had discontinued its agreement with the RSPBA.

Both organizations cited the financial viability of the events as the primary rationale for not moving forward.

The 2022 British Championships on May 21st at Greenock’s Battery Park were heralded as a triumphant return to competition, marking the first major RSPBA championship after two years of pandemic shut down.

The Greenock Telegraph reported that the 2022 British did not charge an admission fee for spectators and other possible revenue-generating items, and cited the Scottish Championships at Dumbarton, Scotland, charging competing bands £95 to bring in their band coach/bus as a way to generate funds.

The RSPBA’s last pre-pandemic financial statement showed that, of the five major championships, only the World’s ran at break-even or better for the association.

2022 financials will be revealed at the RSPBA’s annual general meeting in the first quarter of 2023. The association is constitutionally bound to hold five major championships each year.

Unlike many jurisdictions around the world, bands competing at RSPBA events receive no travel allowance. As with every association, bands have to pay the RSPBA an annual membership fee, plus a separate charge for each competition entered, as well as transportation and accommodation costs so that they may perform for an audience.

The cash prize for winning Grade 1 at the World Championships is reportedly £1,500.

At publication time, RSPBA Board Chair Kevin Reilly had not responded to a request for comment. 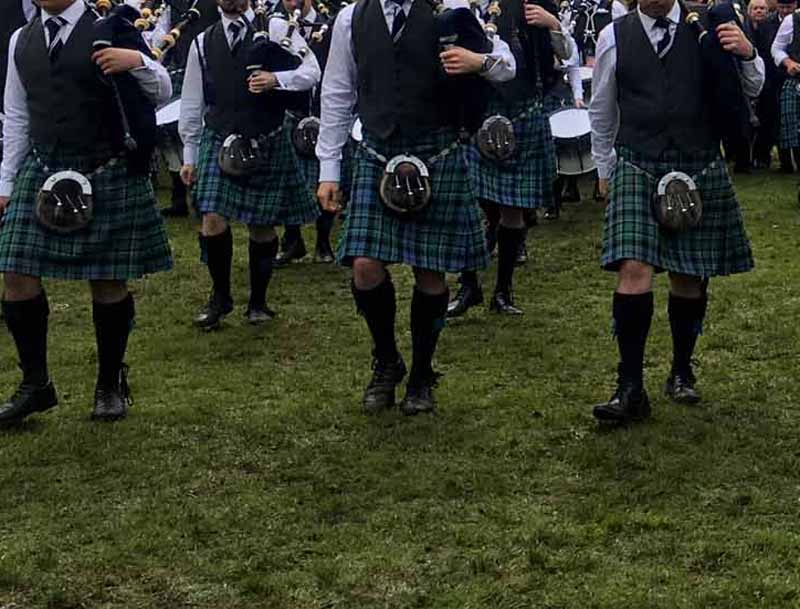 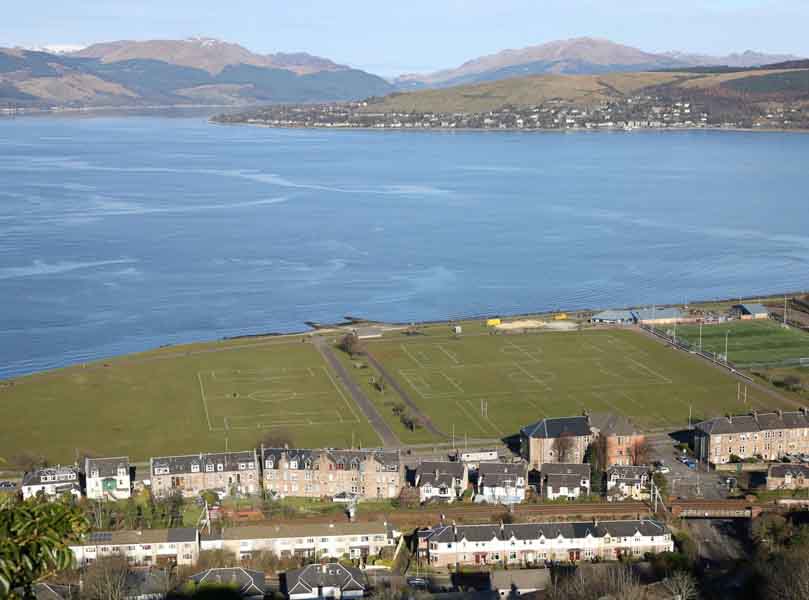 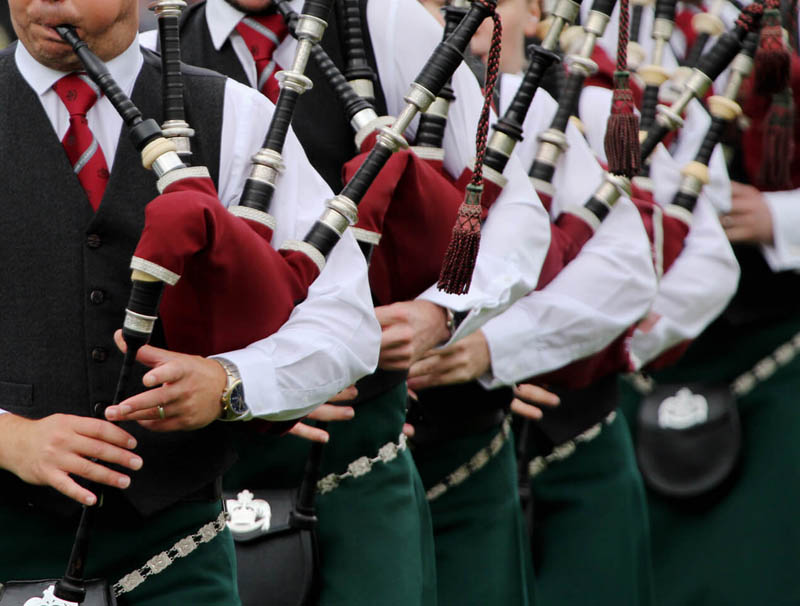 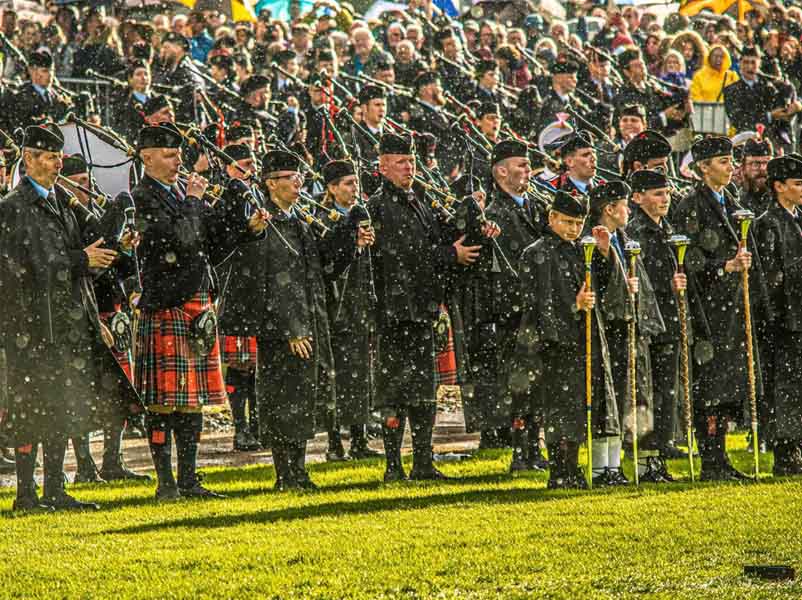