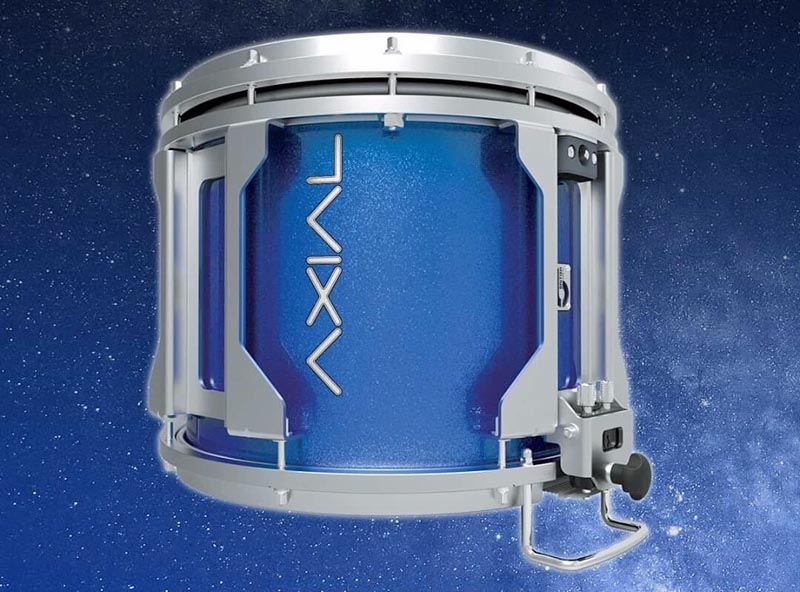 The drums have been in development since Kilpatrick joined the company in 2018, leaving Pearl Percussion after nine years. Before that, he had been with Premier Percussion of England for almost two decades.

At the time of Kilpatrick’s joining the British Drum Co., Stu Warmington, marching division manager, would not confirm that the company would be developing new pipe band instruments. Word quickly got out that the organization was planning to make a strong move into the market.

The new instruments will compete against established products from Andante, Pearl and Premier, in a notoriously politically charged pipe band market where changing drum “camps” in the upper grades can be met with perceived upset from judges, some of whom are involved with the sale of instruments.

It is believed that at least one high-profile Grade 1 band has agreed to play the new drums. Most bands at the top level have sponsorship agreements with manufacturers to play their gear in exchange for free products.

The new British Drum Co. Axial drums will be unveiled at the Drumming For Drinks event at the University of Strathclyde during World’s Week in Glasgow on August 14, and the company will have a display at the World Pipe Band Championships.

Pricing for the new “handmade” drums was not immediately available, but it is believed to be competitive with existing products.