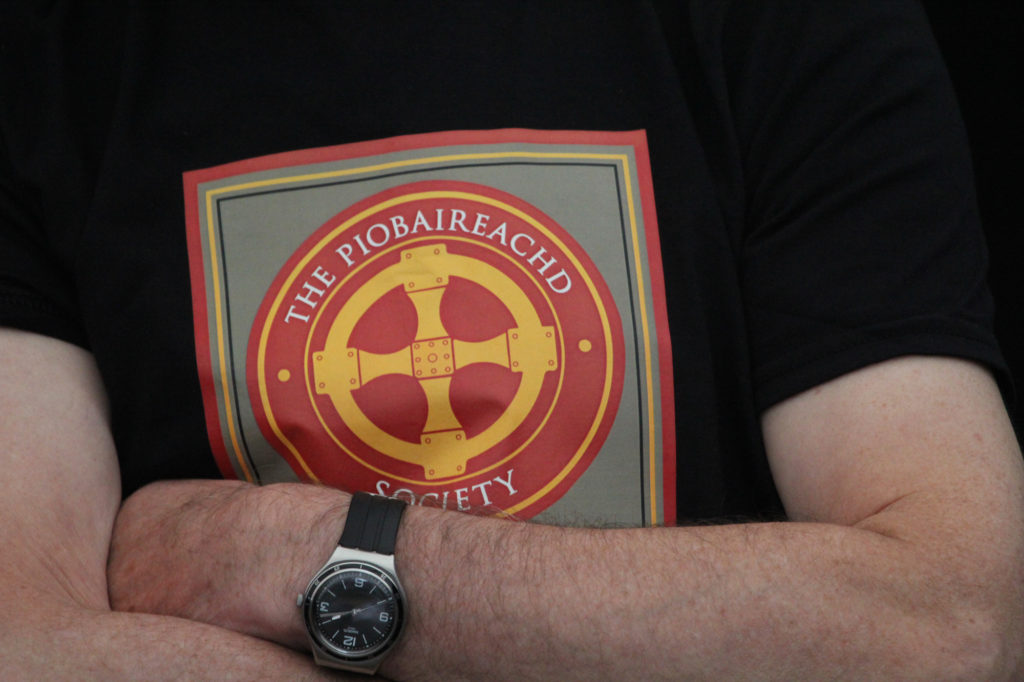 The Piobaireachd Society has released its lists of piobaireachds set for the major competitions, and, with few exceptions, each is a classic or even staple of any top-tier piper’s repertoire.

Most of the pieces are analyzed in great detail in the pipes|drums Set Tunes Series by William Donaldson, featuring virtually every known published setting.

There are two “modern” outliers in the lists, “Lament for John MacDonald, Inverness” and “The Edinburgh Piobaireachd,” by Pipe-Major Donald MacLeod and Captain John A. MacLellan, respectively. Each composer has had piobaireachds of theirs set in the recent past.

“As always the lists were carefully considered and chosen,” said Piobaireachd Society President Jack Taylor. “The tunes are all fairly standard parts of the repertoire, and should be enjoyable to learn, play and hear. Sticking out though are the two ‘modern’ tunes in the Senior list, ‘Lament for John MacDonald of Inverness’ by Donald MacLeod and John MacLellan’s ‘Edinburgh Piobaireachd.’ They are well worthy of their place there, and I hope will appeal to some players. The other tunes have varied characteristics, which should test the contestants thoroughly.”

“The Gold list gives good variety too with the less usual ‘Obstinacy,’ ‘Glenfruin’ and ‘Bealach nam Brog’ balancing the others, with ‘MacLeod of MacLeod’s Lament’ being that bit longer but musically perhaps safer,” Taylor continued.

Taylor concluded, “The Silver players have some good ‘potboilers,’ which everybody should have in their basket. All have to have something done with them to make the performance stand out, and that will be the challenge.”

The lists come with the usual caveats that competitors who plan to play more obscure settings need to let the organizers know in advance.

The set tunes directly affect only about 75 pipers worldwide who compete in the major piobaireachd contests, but the trickle-down impact can be great. The tunes will be heard throughout the competition year, and many will become standards in pipers’ repertoires, in theory maintaining a constant variety of the music and therefor better perpetuating the classical music of the Highland pipe.