Editorial: How could two judges be so far apart? 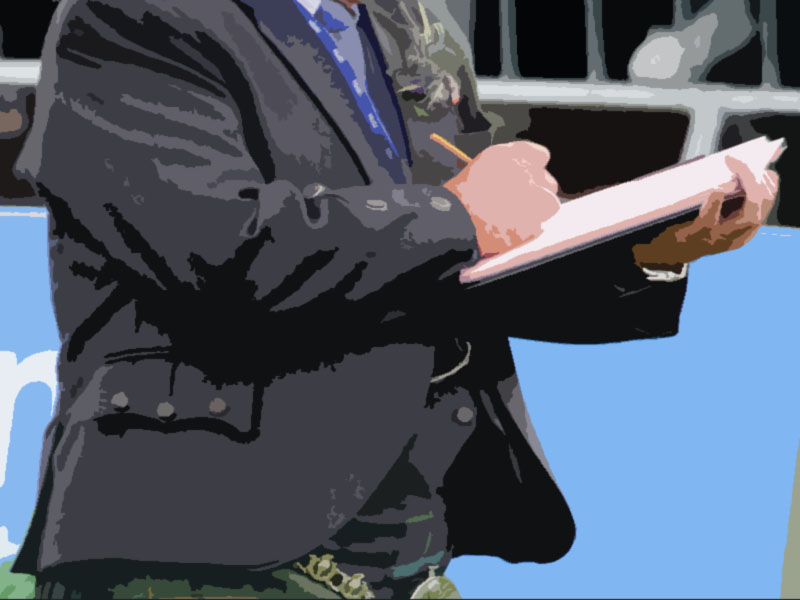 The idea of consultative pipe band judging – where adjudicators get together at the end of the event to trade notes and ideas on how they heard the contest – was invented at least a century ago by the solo piping community.

The pipe band world has debated the practice and implemented it here and there for decades. The Royal Scottish Pipe Band Association put consultative judging into play in the late 1990s, but eliminated it in 2000, only to consider bringing it back in 2015, but not actually doing it.

The Pipers & Pipe Band Society of Ontario used consultative judging for many years, seemingly to good effect, only to have it struck down in 2013.

Yesterday’s Grade 2 competition at the British Championships was a truly shocking case in favour of consultative judging.

The spreads between piping judges – each esteemed and accomplished individuals – were, in a word, unacceptable.

Let’s look at the results between the two:

That’s an average difference of five places between bands, and the most glaring disparity is, unfortunately, the 12 places between the two judges for the eventual winner of the competition, 2018 RSPBA Grade 2 Champion of Champions, Closkelt.

Was their pipe section first or were they twelfth? More appropriate: were they in the top or bottom third of the 18 bands in the event?

In an 18-band top-grade competition, gaps of one, two, or even three places are understandable. Particularly with the rise of standards and the closeness of events, judging increasingly need to split hairs.

But anything more than five places puts into question the veracity of the result, and that is a very bad thing for pipe band associations. With spreads like these, contestants and listeners are left thinking . . . WTF?! They don’t know who to believe, and it’s unfair to the prize-winners – particularly the winner – whose achievements are unfairly questioned.

The solution is not perfect, but is proven effective: a consultation between judges at the end of the event, before final results are handed in. To ensure there is no bullying or undue influence, add a neutral third-party to monitor the consultation. That monitor should not be a piper or drummer – simply someone who understands civil and constructive discourse, who can’t even tell a great band from an okay one, who has no skin in the game.

It’s useless to think that the RSPBA would or even could re-implement a consultation process in time for the UK Championships, but if the topic isn’t reconsidered now, it probably never will be.

Consultative judging won’t solve all problems, but it will go a long way towards clarity and enlightenment. The judges account for their judgment via scoresheets, so associations should make all of those sheets available, if not to the public, then at least to all competitors in the grade.

If a formal inquiry has not already started, it needs to begin tomorrow. How did each judge account for his decision? What points were made to merit a first place, and what comments were written to send a band’s piping to twelfth?

All of the bands in the contest deserve an explanation.

Consultative judging could be trialed at RSPBA contests
April 22, 2015

RSPBA Does Away with Judges Consultation
Posted on March 31, 2000