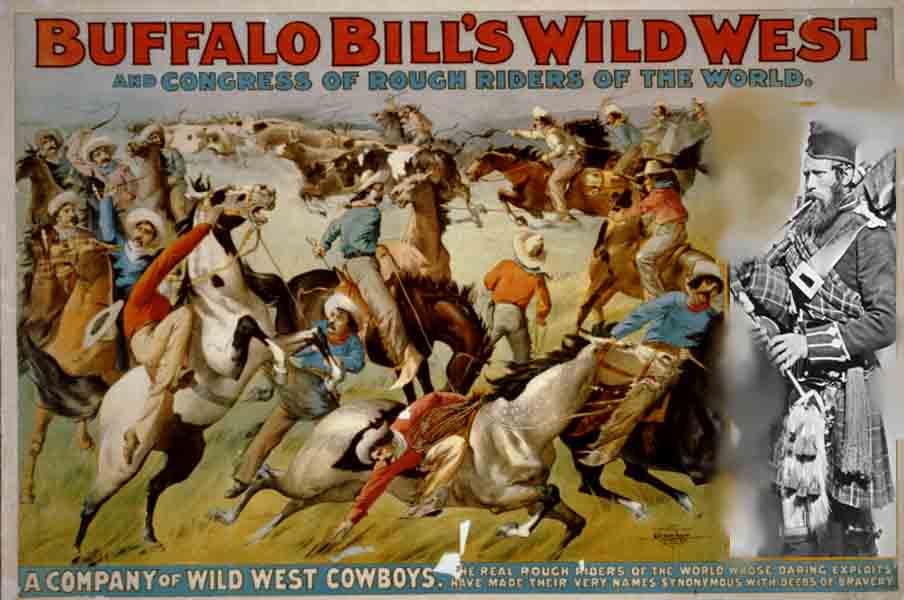 Every year the issue seems to get bigger: “guest” or “fly-in” players with pipe bands, and, while it certainly does not own the issue, the New Zealand Pipe Band Championships annually magnify the custom.

We call it an “issue,” because whether it’s a “problem” is up for debate. But the practice of bringing in pipers and drummers temporarily from bands in the same grade is certainly a hot-button dilemma.

Let us stress that the practice is all above board and legal, as per the rules (or lack of them) in the world’s pipe band associations. Provided a player goes through the paperwork to be released from their existing band, they are free to join another band, also provided the paperwork is completed, and then return to their usual band.

But, to our mind, there is something uncomfortable and even unethical about the whole idea.

A pipe band is a team. Furthermore, it’s a group of players committed to the common cause of the team. Other teams in the same grade are the competition. The spirit of team competition revolves around representing and being loyal to the team. Knowingly switching teams temporarily reduces that healthy competition. Commitment is weakened. The team is diminished.

The New Zealand Championships are a popular destination for fly-in players because the event comes in the off-season for bands in the northern hemisphere. Some top-grade New Zealand bands have the money to assist with travel, making New Zealand an attractive and not a little exotic way to break up the interminably long winter.

New Zealand by no means owns the problem. It happens every year at the World’s. If the North American Championships were longer than a week or two from the World’s, fly-ins would be rife there, too.

While there’s no real harm in it for the players and even the bands, the practice renders the competition relatively meaningless beyond the day of the event. The band that competes on the day is not the band that is really the band long-term. It’s a quick fix means to do better on the day, at the event itself. Those in the know – judges, other bands in the grade – understand that the result and the standard on the day do not necessarily reflect the reality of anything but what happened on the day.

Loaning out players might work in football, but these loans are always to teams in other leagues or divisions, and of players who otherwise would not get a game with their home club. Pipe bands “loaning” players – even a pipe-major – to bands that they compete against is, to our mind, contrary to what we do.

Bands can’t be blamed. They’re just keeping up with the competition. If they don’t have fly-in temps they might be at a disadvantage. While bands might dislike the practice of temp players, each is waiting for the other to suggest doing away with it. The band that expresses the need to put rules in place for ethical, moral and common sense concerns risks having it fly in their face if restrictions are not enacted. They would be expected to take the high ground, regardless of the outcome.

As usual, associations need to lead for the good of the art, which is, after all, their core mandate.

In the spirit of healthy and meaningful competition, we believe the time is now for restrictions on temporary players.

Even if such rules were put into effect, administering them would not be easy. Many, or even most, pipe band associations barely keep tabs of who’s on rosters. If they do, it’s with klugy Excel spreadsheets, updated manually and often woefully out of date and inaccurate. They need to improve and button down.

Which leads us to recommend establishing a common shared database of rosters between associations worldwide. It’s a tall order, but the shareable tools available online make it more possible than ever.

Or, perhaps today’s pipe bands don’t want to change. Fair enough. Maybe it’s only about having a good laugh, putting together a temporary band from contest to contest, and who cares about the camaraderie, teamwork and gain that comes with a group of pipers and drummers committed to the team long-term.

Call us old-fashioned, but there must be more to it than winning the odd contest with a bunch of people who aren’t on the team for the long-haul.