The Eastern United States Pipe Band Association is the world’s largest piping and drumming organization by the vast geography it covers and the total number of band and individual memberships it lists, and the association will elect a new leader at its online annual general meeting on December 3rd.

Running for president are Bill Caudill of North Carolina and Derek Cooper of Pennsylvania.

Caudill has served with the association in various capacities for the last 22 years and is its current vice-president. He was a piping instructor with the North American Academy of Piping & Drumming and has been a certified EUSPBA judge since 1996, as well as a solo competitor, bandsman, pipe-major, branch chair, Music Board member, and Highland games organizer.

“I believe that our membership has experienced a decline in the value of their membership over the past few years, with many of our client-members simply perceiving membership in the EUSPBA as a requirement . . . to compete in solo competitions,” Caudill said. “Bands are much the same way. We have seen declining membership for roughly the past decade, and that is not simply a result of the recent pandemic. When we see declining numbers of bands and individual competitors, and Amateur Under-18 competitions where there are only a small handful of players, there are obviously issues that need to be addressed. We need to be encouraging an ‘each one teach one’ mentality and provide all assistance, incentives, and encouragement possible toward educating and nurturing tomorrow’s pipers and drummers, building from the ‘bottom up’ as well as supporting and encouraging those who are now at our highest levels of musicianship.”

Cooper is one of the world’s top pipe band snare drummers, and has been a member of the EUSPBA Executive Committee for the last two years. He’s played with Scotland’s Grade 1 Inveraray & District since 2015, and has been with Grade 2 Ulster Scottish of Philadelphia since 2001 as a competing member, and then as a playing instructor. In addition to Inveraray and Ulster Scottish, Cooper has played with Oran Mor (2005-’06), and Simon Fraser University (2007-’13).

“I am running for EUSPBA president with a vision for the association that is aimed at improving our processes for competition, judges’ certification and continual training, and elevating the memberships’ return on their dues by reinvigorating our competition circuit and building a proper culmination of our competitive season that gives our members something to play for,” Cooper said. “In the end, our members deserve to know what they do matters.”

Under EUSPBA rules, the president position is limited to a maximum of two two-year terms, so incumbent President Jim Dillahey can’t stand for the role that he first assumed in March 2018 when then-President Dan Cole stepped down for personal reasons. Dillahey had been the organization’s vice-president since 2015. Because he inherited part of a term, he has the distinction of being the EUSPBA’s longest-serving president since the organization adopted term-limits in 1974 after the 10-year run of first president Duncan McCaskill.

Dillahey’s tenure leading the organization was punctuated with new teaching and communications efforts and improving financial processes. He will perhaps be remembered most for guiding the association through the 2020-22 pandemic years.

“I’m very proud that we were able to streamline our expenses and shift the focus of the association away from solely being about competition, to education as well,” Dillahey said. “This endeavor got a good bit derailed by COVID, but I think I’m most proud of being in the position to shepherd the association through uncharted waters during the pandemic and come out the other side in a better place due to decisions we made beforehand. We were preparing for the worst not knowing that it was coming.”

The EUSPBA was one of the first world associations to adopt online voting, when it adopted internet voting in 2015, immediately seeing a 50% uptick in member participation. The organization has maintained online systems ever since, as have most of the rest of the world’s associations over the pandemic years.

Unlike other pipe band associations, the EUSPBA has an open campaign process, allowing those running to publish their platform and vision well before the election. Many associations still allow nominations for executive roles at their annual general meetings, which are generally sparsely attended, resulting in a tiny percentage of members electing or acclaiming their leader. The EUSPBA is also relatively exceptional with its two two-year term limits for elected officials.

Perhaps as a result of open and proactive communications and election policies, the EUSPBA enjoys relatively better engagement from its members at AGMs and branch meetings.

Past presidents of the EUSPBA include many well known names in piping, including Jimmy Bell, Donald Lindsay, Roddy MacDonald (Delaware), James McIntosh, Jim Stack and June Hanley, president from 1998 to 2000 and one of only two women to lead a prominent piping and drumming association. Nancy Taylor is believed to be the first female to head a major association, leading the Midwest Pipe Band Association from 1988 to 1993. 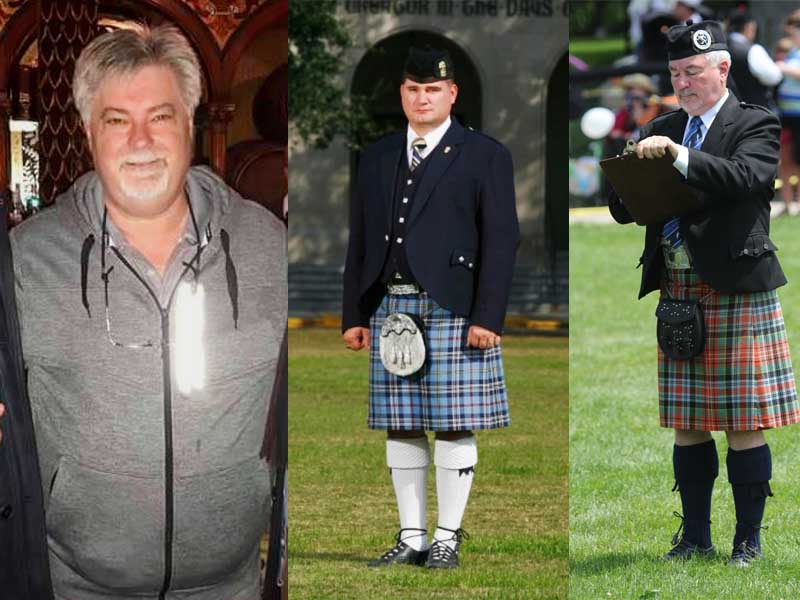 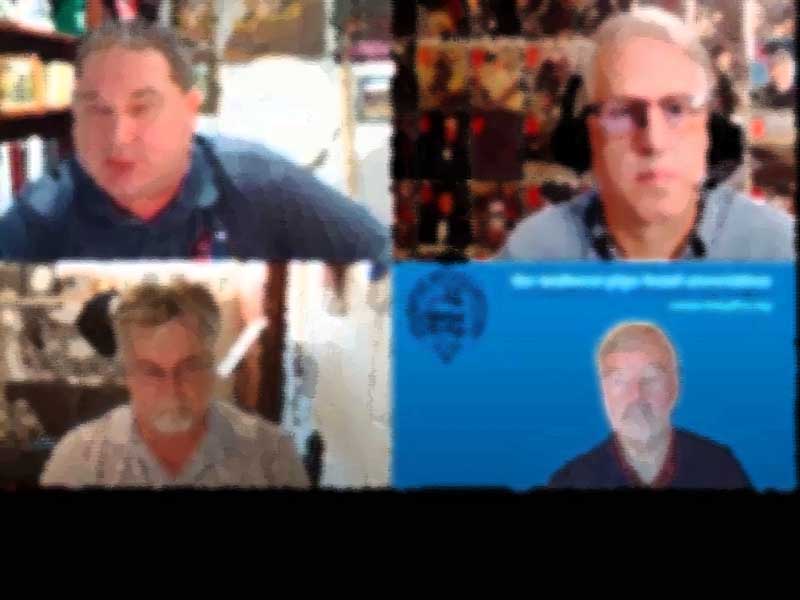 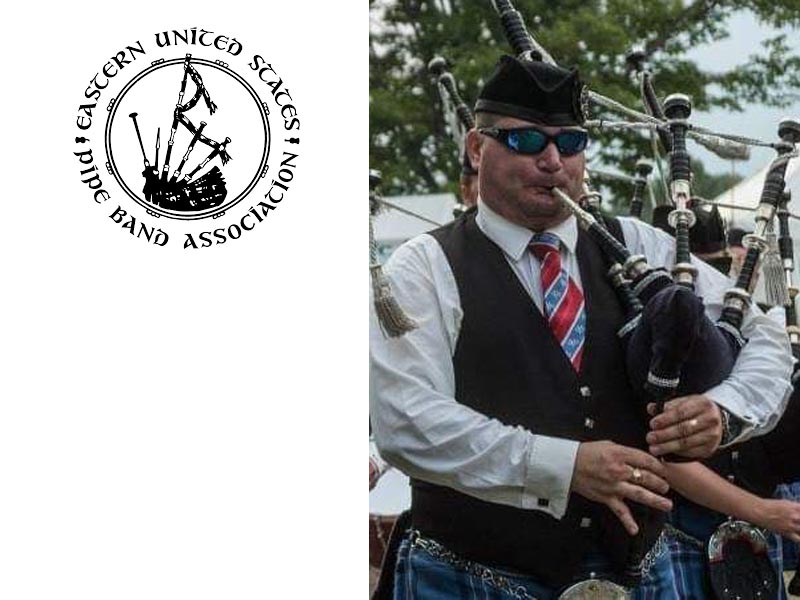 Features
EUSPBA emphasizes communication as it works to diversify mandate